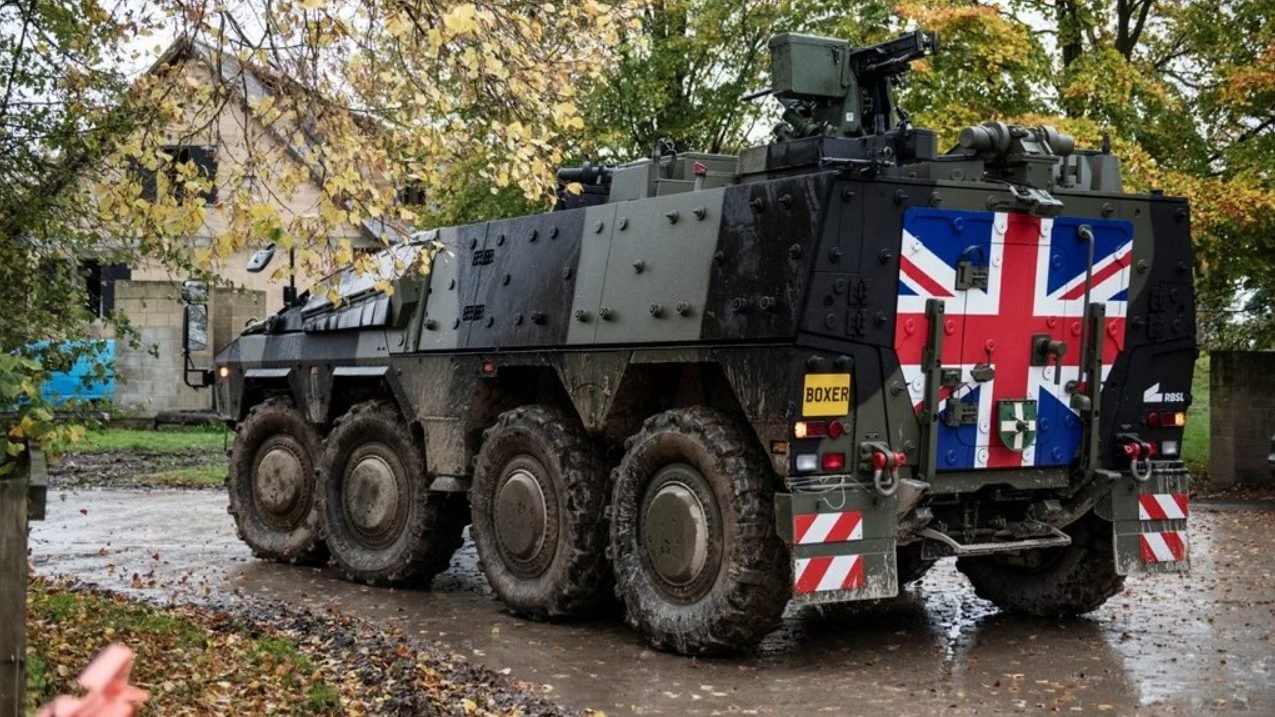 The British Army will receive 100 extra armoured Boxer vehicles, ensuring more vehicles reach the frontline faster and bolstering the programme to a total of 623, as the UK maintains defence ties with Germany, the Prime Minister has announced today.

The modern digitalised armoured vehicles can be used to transport troops to the frontline and can be rapidly reconfigured to fulfil different roles on the battlefield.

The UK and Germany have worked closely together on the Boxer programme for the British Army, with the Boxer build in the UK benefitting from German expertise, data and collaboration.

Prime Minister Boris Johnson said: "In these difficult times, our deep defence partnership offers reassurance to our people and the wider world, while also ensuring we are ready to respond to new threats.

"This joint programme will ensure our militaries have state-of-the-art equipment as the invasion of Ukraine shakes the very foundations of European peace and security."

Boxer production for the British Army is underway. The first 117 vehicles are being built on German production lines, as UK facilities in Telford and Stockport ramp up for the remaining 506 and begin manufacture.

The first Boxer vehicles will arrive in units from 2023, with the overall programme protecting up to 1,000 jobs nationally, enhancing skill sets and creating an ambitious UK apprenticeship scheme.

Defence Procurement Minister, Jeremy Quin said: "This order will accelerate the delivery of the Boxer fleet to the British Army and increase its numbers.

"The land equipment upgrade is a vital element of the Integrated Review, on which we continue to deliver. Doing so, alongside our German allies, creates opportunities for both our Armed Forces."

As an addition to the £2.8 billion contract announced in 2019, manufacture of the additional vehicles will commence shortly. UK production is focused in Telford through Rheinmetall BAE Systems Land (RBSL), and Stockport through WFEL, with supply chain sub-contracts across the UK, including in Glasgow with Thales.

Deputy Chief of the General Staff, Lieutenant General Sir Christopher Tickell KBE said: "This is a significant announcement for the Army in enhancing this key capability under the Integrated Review. Boxer will form the core of our modernised Armoured Brigade Combat Teams and it is great news for our service personnel getting more of these excellent platforms as part of delivering Future Soldier, whilst investing in the UK’s defence industry and supply chains."

The UK announced in 2018 that it would re-join the Boxer programme with OCCAR (Organisation Conjointe de Coopération en matière d’Armement / Organisation for Joint Armament Co-operation) to explore options to modernise its vehicle fleet to meet the Army’s Mechanised Infantry Vehicle requirement.

The cost of the additional vehicles are not be published for commercially sensitive reasons. 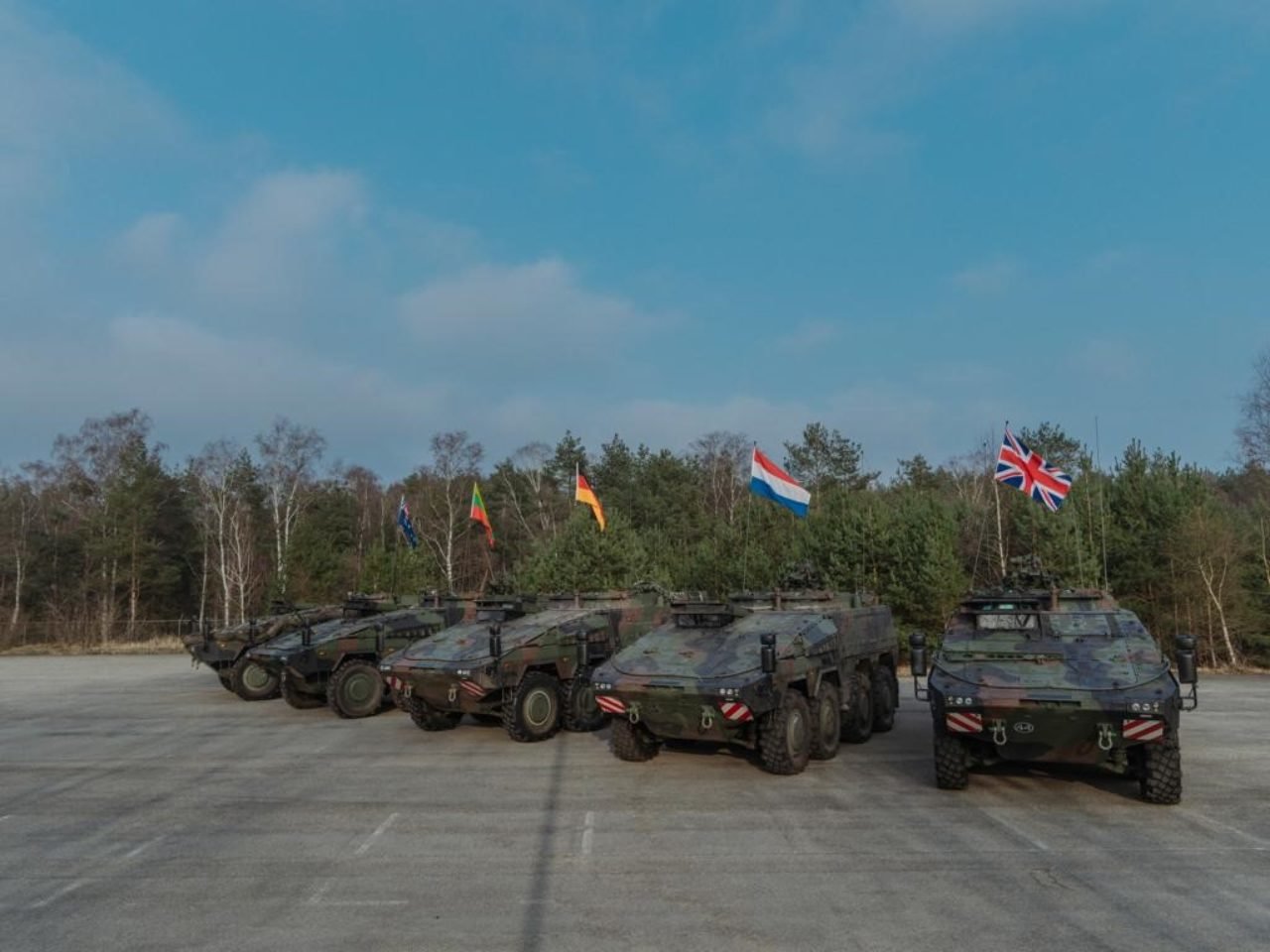 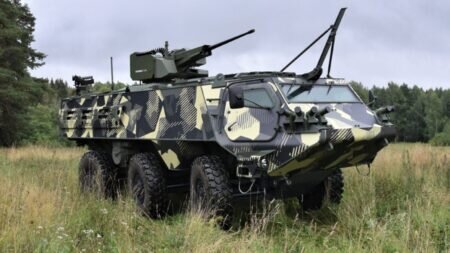