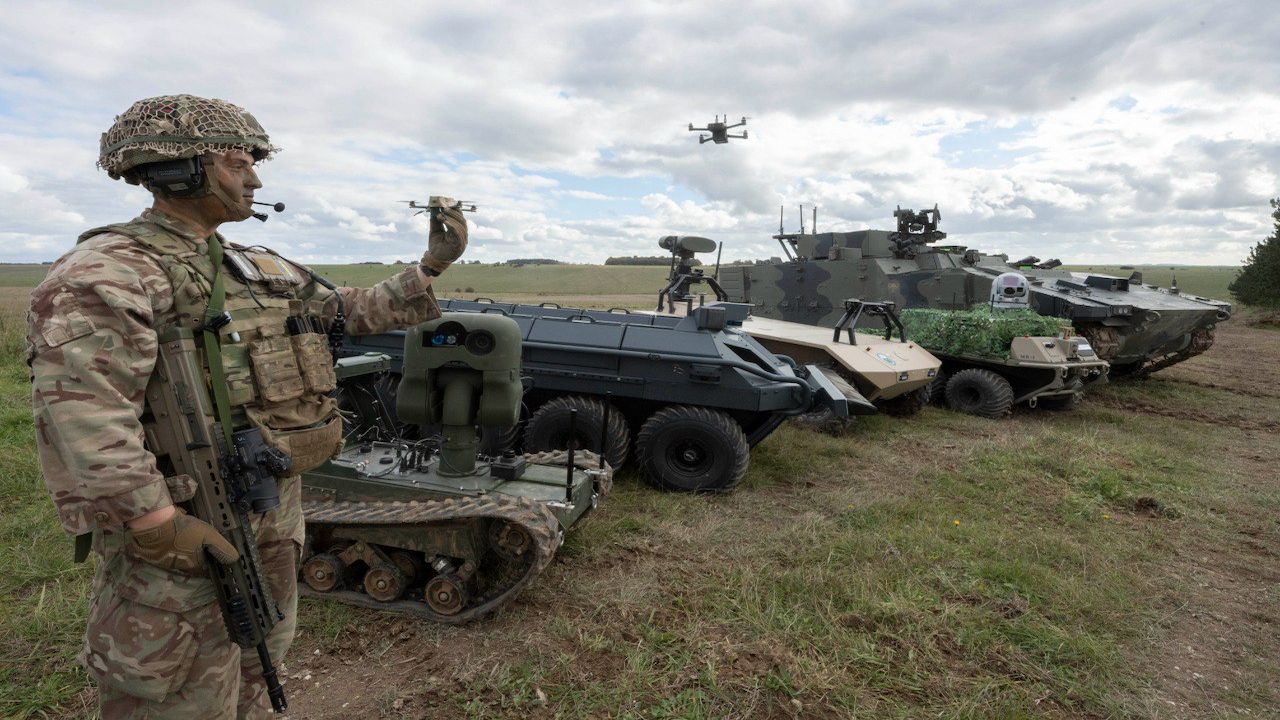 The British Army has announced further details of Future Soldier, its most radical program of transformation in over 20 years. Launched as part of the Government’s Integrated Review in March 2021, Future Soldier outlines how the Army will be organised and structured in the future and how it will deal with emerging threats across the world.

The latest announcement includes details on the future Army roles that Regular and Reserve units will perform. It also outlines where the Army will be based, and when changes will take effect.

Commander of the Field Army, Lieutenant General Ralph Wooddisse CBE MC said: “Future Soldier is the next step in the evolution of the British Army; it is the most radical change for the British Army in 20 years. It will change the way we fight and operate, and make us more lethal, agile and lean. It will be underpinned by changes to structure, technology, and workforce. Future Soldier is fundamentally about ensuring the British Army is a competitive and resilient organisation able to meet the challenges of today and tomorrow, wherever they may be.”

Future Soldier will see an overhaul of training for soldiers, with a new British Army Soldier Academy set to be launched that will sit alongside officer training delivered through the Royal Military Academy Sandhurst. Together, with a virtual NCO Academy, these will deliver coordinated foundation training for everyone that joins the British Army.

Army personnel will be given more control over their career choices as part of The Army People Plan, scheduled to be published in early 2022. A new Career Management Portal, for both Reserve and Regular personnel, will allow soldiers to apply to change their role, cap badge or trade online.

The announcements are part of a series of pioneering changes to maximise opportunities available to all Army recruits regardless of education and background. Soldiers commissioning from the ranks will not be limited on how far they can be promoted, increasing the opportunity for a Private soldier to leave the Army as a General.

A Force Mental Health Team will be established within the Field Army, who will be able to help support the promotion of mental health & wellbeing as well as provide a deployable healthcare capability in support of persistent engagement.

Future Soldier has been designed to optimise a force of over 100,000 personnel, with the Army’s workforce re-sizing and re-shaping over the next decade.

Army Reservists will play a vital role in delivering Future Soldier, taking principal responsibility for Homeland Protect and Resilience operations, supported by the Regular forces. The infantry will be reorganised into four new Infantry Divisions, each with an affiliated Ranger Battalion.

A new Experimentation and Trials Group will be established in 2022 and will drive innovation and competitiveness across the force. Built around 2nd Battalion Yorkshire Regiment and the specialist trials and development units, it will lead on trialling new technologies and integrating them into the way that we will fight and operate.

The Army will target achieving a fully modernised fleet of fighting vehicles by 2030, built around a combination of Ajax, Boxer, Challenger 3, AH64E, long range precision fires and un-crewed aerial systems. An Armoured Brigade Combat Team Transition Team will minimise the disruption of replacing vehicles by synchronising the phasing out of the old fleet with the introduction of new vehicles (like Warrior to Boxer).

The restructuring and reorganisation of Army Units will occur progressively in the next 4 years and will be supported by a rebalancing of Army basing across the United Kingdom. The proportion of the Army based in Wales, Scotland and Northern Ireland will be sustained or increased.

Announcing the new details in the House of Commons, Defence Secretary Ben Wallace said, “Future Soldier is reinforced by the ambition outlined in the Defence Command Paper to transform the Army into a more agile, integrated, lethal and expeditionary force. We have underpinned this generational work with a £24 billion increase in defence spending over the next four years.”