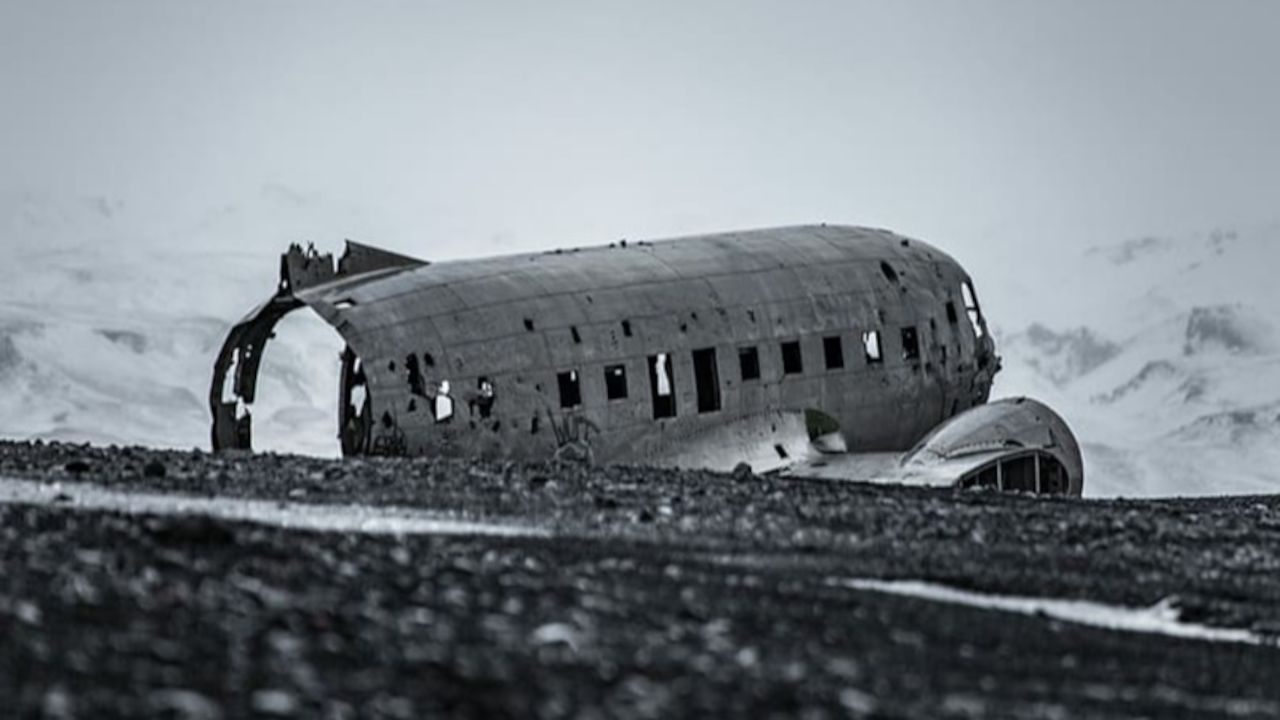 A Bulgarian Air Force MiG-29 crashed into the Black Sea in the early hours of June 9 while taking part in the Shabla 21 training exercise.

A Ministry of Defence statement said that radio communication was lost and the aircraft disappeared from radar at 0.45am

A search and rescue operation was launched immediately and is ongoing, the ministry said. It involves forces and assets from the Navy, the Joint Special Operations Command, the Border Police and the Air Force.

The Shabla 21 exercise has been suspended, the Defence Ministry said.

Bulgarian media said that at 10am, the life jacket of the pilot was found.

Caretaker Defence Minister Georgi Panayotov told Bulgarian National Radio that the precise location where the fighter jet went down was not known, although the area was.

It was not known whether the pilot ejected, he said.

“When such an incident occurs, the pilot usually takes action. He ejects. We have no information that the pilot ejected.

“In addition, the catapult, after being activated, triggers a radio signal and it emits some radio signals to be located, to be detected by radar, to be able to find where it is. Such signals are not intercepted by the catapult,” Panayotov said.

“This means that something happened suddenly, because the pilot, because he was an experienced pilot, he knows that he has to inform, he has to report the ejection.

“He did not report such a thing, he did not try for a radio connection with the base. So something happened suddenly,” he said.