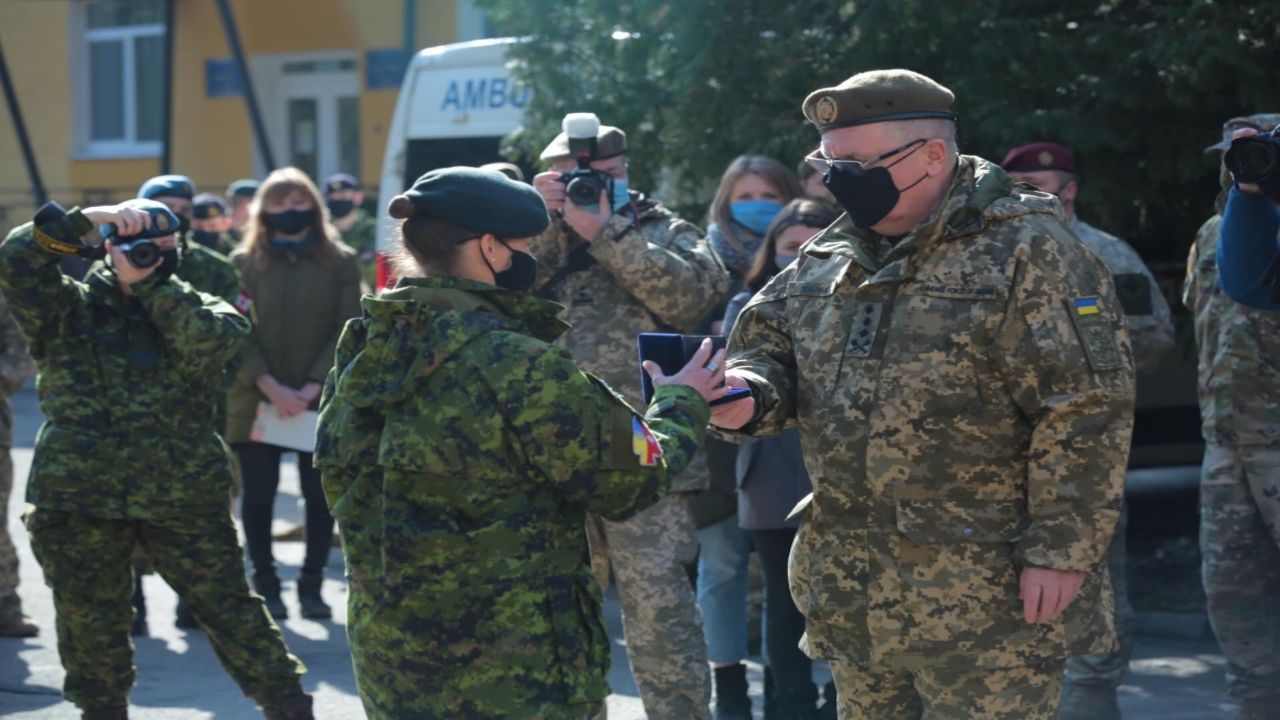 Defense Minister Anita Anand is mulling deploying hundreds of additional troops to support about 200 Canadian soldiers already in far west Ukraine on a training mission, according to the Globe and Mail.

The daily said other options being examined include moving a warship into the Black Sea or redeploying CF-18 fighter jets based in Romania.

Asserting that any reinforcement would be intended as a message to the Kremlin, the daily, however, underlined that no decision has been made despite pleas from the Ukrainian delegation for Canada and NATO to do more at the recent Halifax Security Forum.

Media reports in recent weeks said US officials told Europe of their concerns about possible Russian preparations for a Ukraine invasion.

This spring, Western countries were alarmed by what they called a military buildup near Donbas before Russia pulled its troops back.

Tensions about Russian intentions in Ukraine are fueled by memories of its 2014 takeover of the Crimean Peninsula.

Russian forces entered the peninsula in February that year, with Russian President Vladimir Putin formally dividing the region into two separate federal subjects of the Russian Federation the following month.