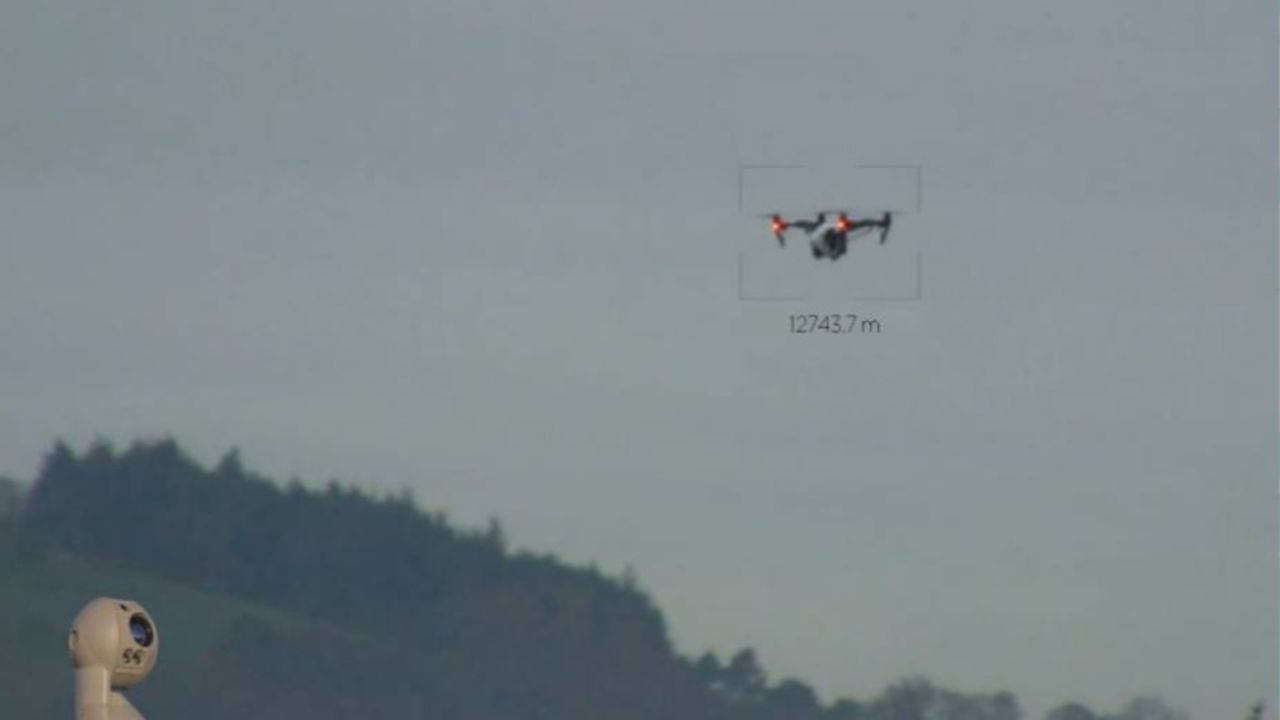 Canadian authorities recently conducted performance testing on the soon-to-be-released SkyTrack system from OpenWorks. This follows the integration testing that was completed in Germany by ESG Elektroniksystem- und Logistik-GmbH, earlier this year.

Canadian authorities represent the first end-users to operate the system, as they stay at the forefront of C-UAS technology. Testing SkyTrack as part of their search for the latest generation of optical UAS detection and tracking technology.

Pilots flew Class 1 UAS such as the DJI Inspire and Mavic UAS to evaluate the autonomous detect and classification ranges achievable in both day and night environments. SkyTrack was able to successfully detect and track the DJI Mavic out to 2km, showing world class performance. The DJI Inspire was tracked to 2.5km and the pilots could not out-manoeuvre the 'lock' of SkyTrack.

The system was manually cued onto the target during these tests which demonstrated a standalone operational capability. To achieve the greatest performance, SkyTrack is integrated using the proven SkyWall interface, receiving data from drone detection sensors, RF or radar, for a rapid handover to smooth target tracking. This has already been proven with Flir, Qinetiq and Robin Radar systems previously.

Chris Down, Managing Director at OpenWorks, said: "We demonstrated SkyTrack's capabilities to the Canadian Authorities and were pleased when they asked us to fly the system out for further evaluation. We know this end-user community well and understand they have the highest demands for their security technology and performance. While the focus of this testing was drone threats, we are also excited to show the system performing against other tactical threats during the next stage of testing, making use of the powerful onboard AI".

SkyTrack will be deployed by authorities around the world as part of the solution to the growing threats posed by the misuse of drones. SkyWall optical tracking technology has developed hugely since it was first shown at the Army Warfighter Experiment in 2017, where it was originally
developed to provide the accuracy required to follow a UAS with a Laser range finder for fire control. OpenWorks has worked closely with its technology partner Antmicro to further develop the most capable autonomous target acquisition and tracking system available.