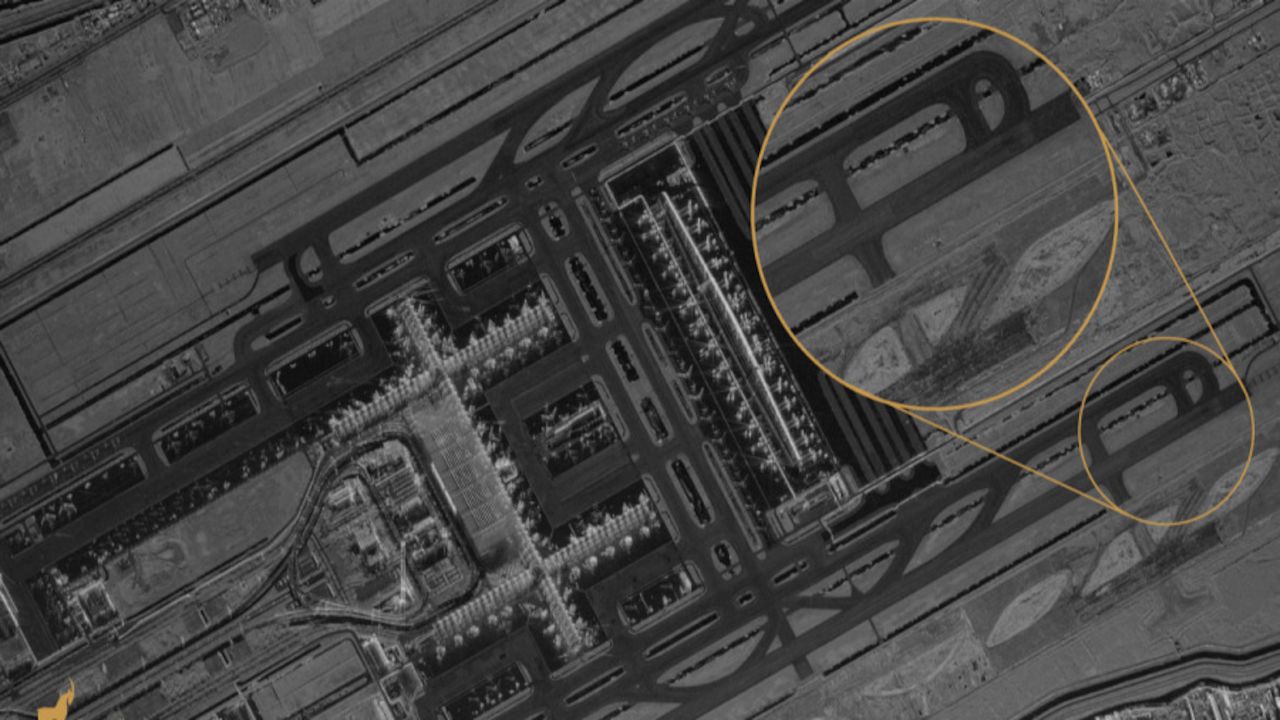 Capella Space has revealed images from its new synthetic aperture radar satellite with 50 cm by 50 cm resolution, making it the highest resolution imagery available on the market using that phenomenology.

“This is the best resolution that currently exists in the commercial domain when it comes to SAR,” said CEO Payam Banazadeh in an interview with C4ISRNET.

Previously, the best resolution available was 1 m by 25 cm.

As opposed to the electro-optical sensors used by most imagery satellites, Capella Space’s satellite uses SAR. Since SAR doesn’t rely on light, the phenomenology has some advantages over traditional satellite imagery, such as the ability to create images regardless of cloud cover or daylight. SAR can also collect different types of data, such as moisture content, precise movements and elevation.

The company launched its first operational satellite in August, just shipped two more off to Cape Canaveral for launch, and has five more in various stages of production. Capella Space had hoped to expand the constellation in 2020, but the COVID-19 pandemic delayed the company’s efforts by about six months, said Banazadeh. The company is targeting mid-2021 to have the first batch of the constellation on orbit.

With the military and intelligence community expressing increased interest in the potential of SAR for both strategic and tactical uses, Capella Space has grabbed up a number of study contracts and research agreements with the government. The National Reconnaissance Office awarded the company a commercial study contract to better understand SAR imagery in December 2019. The U.S. Air Force, Navy and the National Geospatial-Intelligence Agency are all working with the Capella Space and learning how to integrate SAR into their own operations.

“Of course people want to see if there is a thing there or not, but more than that they want to know what that thing is,” said Banazadeh. “And so we’ve found that the resolution coupled with quality is a huge factor, especially for SAR because it is already difficult.”

With this latest announcement, Capella Space is already pushing the boundaries of what can be done with SAR. According to Banazadeh, 50 cm by 50 cm is the highest resolution currently allowed for SAR on the market by U.S. regulators.

“Typically you’re going to try to task a SAR asset to look over an area because either you couldn’t wait for the clouds to go away, or you’re doing something at night, or a combination of both,” said Banazadeh. “If it takes you six to eight to nine to 12 hours to get the task or be able to get that imagery back, then the value of that data has exponentially gone down.”

Capella Space addresses the latency issue on both ends by partnering with Amazon Web Services Ground Station and Inmarsat. Inmarsat gives Capella Space the ability to task its satellites in real time all over the globe through a series of intersatellite data relays. On the other end of things, Capella Space can downlink its satellite data to any of the growing number of AWS ground stations around the world, where the data can be automatically uploaded into the cloud.

Banazadeh added that future generations of the company’s satellites could feature intersatellite relays that could get the data off the satellite even faster.

Future generations of the company’s satellites will cut down on latency even further, partly in response to government customers who want to be able to better integrate satellite imagery capabilities with in-theater operations.

“There are a number of features that we’re going to be adding to our next generation to make sure that we’re integrated better,” said Banazadeh. “The intersatellite relay is an important part of that. The ability to downlink in theater to other ground stations that might not be part of our ground stations is another important feature.”

“We’re building this commercial constellation which Capella has built and owns and operates, but then there are certain customers who not only want to be plugged into commercial constellations, but they want to be owning or operating their own set of satellites. We can operate in both of those domains, so we’re having conversations … to be able to cater to those customers the way they want to be catered to,” he added. “It’s all about executing well, understanding what customers want and evolving your products to be more aligned with what customers want. And I think over the past few years, we’ve done just that.”