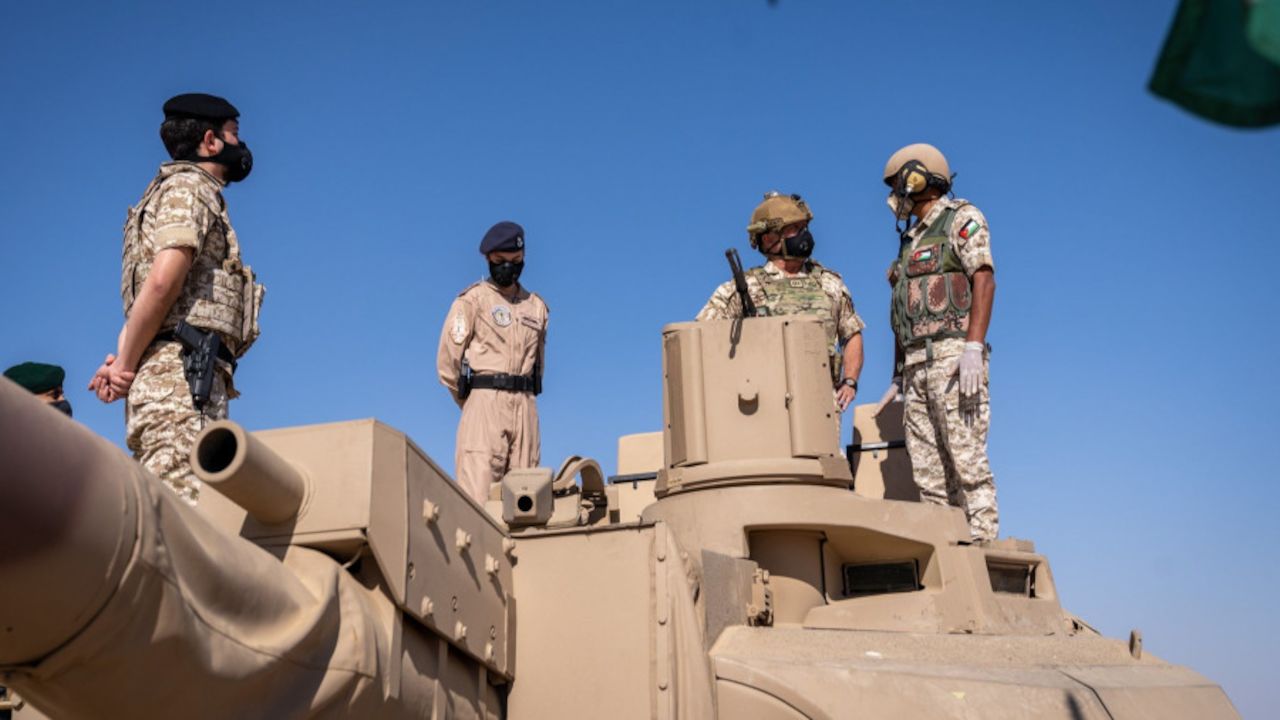 According to a post published by French blog Blablachars on 15 September 2020, the United Arab Emirates, which has deployed the Leclerc Main Battle Tank (MBT) for more than 20 years, donated 80 of the tanks to Jordan.

The blog claims that the amount is enough to equip two of the four tank battalions belonging to Jordan's 3rd Armored Division. This large unit is in fact made up of two brigades: the King Hussein 40th Armored Brigade, consisting of the 2nd Tank Battalion and the Prince Ali Bin Al Hussein 4th Tank Battalion; and the Prince Hassan 60th Armored Brigade, consisting of the 3rd Royal Tank Battalion and the 5th Royal Tank Battalion. These two brigades were transferred to the Jordanian central command in 2018, Blablachars said. All these units are equipped with older tanks such as the Tariq (Centurion), the M60 A1, the Al Khalid (Chieftain), or the Al Hussein (Challenger1).

The tanks will be of a great assist to the country specially that it exists in is in an unstable environment with Syria and Iraq, which have many tanks including modern ones like the T-90.

In 1993, the UAE signed a $4 billion contract with the French Company Giat Industries (now Nexter Systems) for the purchase of 436 combat vehicles, including 388 Leclerc MBTs, two driver training tanks, and 48 armored recovery tanks based on the Leclerc MBT chassis.