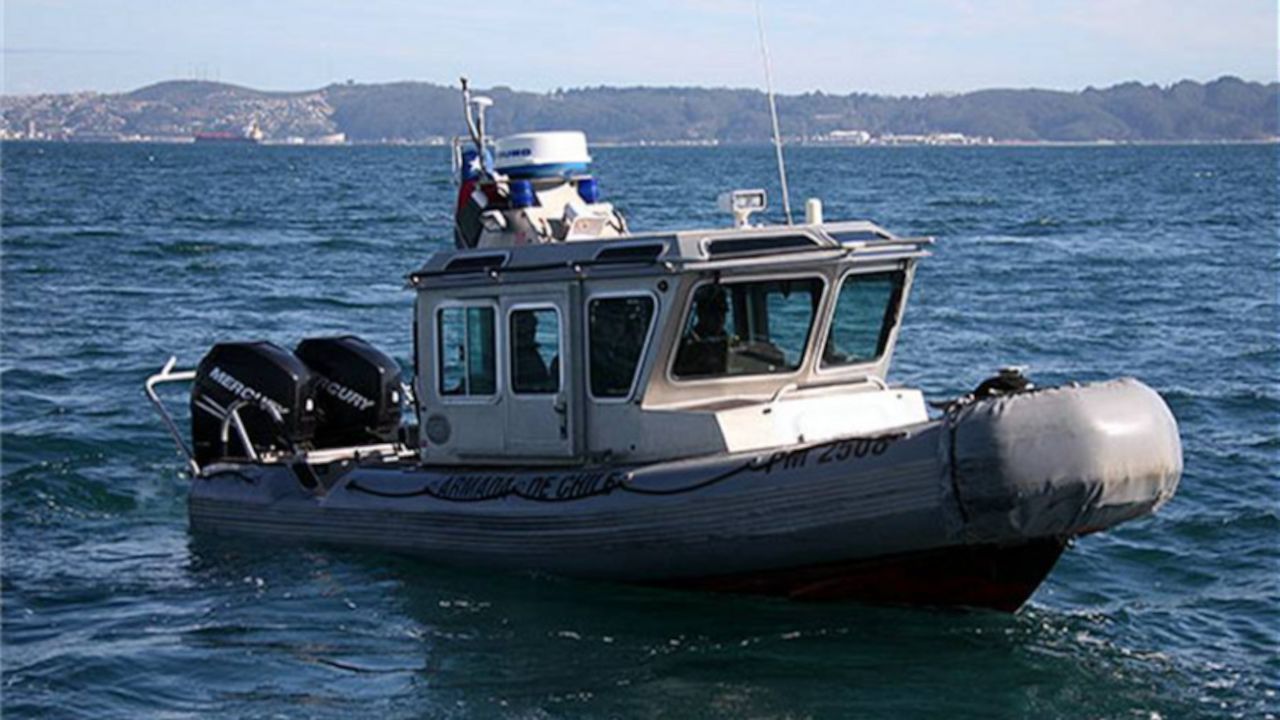 The new boats, with identification numbers PM 2526 to PM 2533 were delivered by the Maritime Authority of the Chilean Navy to the ports of Valdivia, Puerto Varas, Talcahuano and Vichuquén to strengthen the control and increase the security in the rivers and lakes located in these parts of the country.

This delivery is the third and last batch of 15 boats ordered as part of the contract of the Rhin II Lacustre project to replace Rodman 890 class boats built in 1998 at the Rodman Polyship shipyard in Vigo, Spain.

The Defender-class is a boat designed and manufactured by the American-based company SAFE Boats International. This boat serves a variety of missions, including search and rescue, port security and law enforcement duties. For the Chilean Navy, the components of the Defender boats were shipped in containers by Safe Boats International to Chile in October of this year. All the components of the boats including radars, thermal cameras, communications equipment, security systems, propulsion engines and other parts have been assembled and tested at the Asmar Valparaíso facilities.

The Defender class utilizes a rigid deep-V hull constructed of marine grade aluminum. The boat is powered by two 225 horsepower (168 kW) outboard engines and she can reach a top speed of 46 knots (53 mph; 85 km/h). The boat has a crew of 4 and 6 passengers.