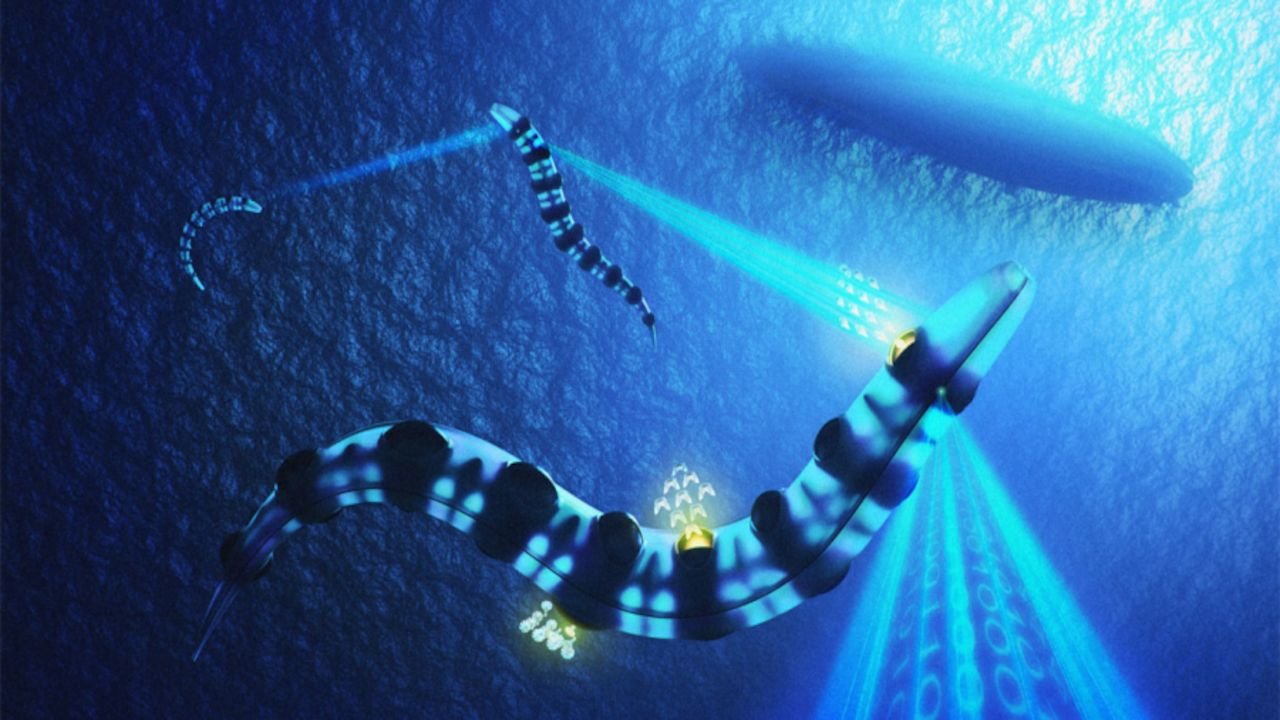 The project to build such a drone dates back to the 90s and its specifics were revealed in an academic paper last week.

The drone was test-fired in the Taiwan Strait without human input a decade ago, reported daily South China Morning Post, adding the drone "could detect a mock craft, use artificial intelligence to identify its origin, and hit it with a torpedo."

The project, the report said, is funded by China's People's Liberation Army.

"It is unclear why China has now declassified details of the test, but the tension over the Taiwan Strait has recently escalated to its highest point in decades," the report noted.

Western allies have increased their engagements with the island nation of Taiwan, which Beijing sees as a provocation.

Specifics suggest the unmanned drone can patrol "about 10 meters (32 feet) below the surface following a predetermined route."

"The needs of future underwater warfare bring new development opportunities for unmanned platforms," the researchers said in their paper, published in the Journal of Harbin Engineering University last Friday.