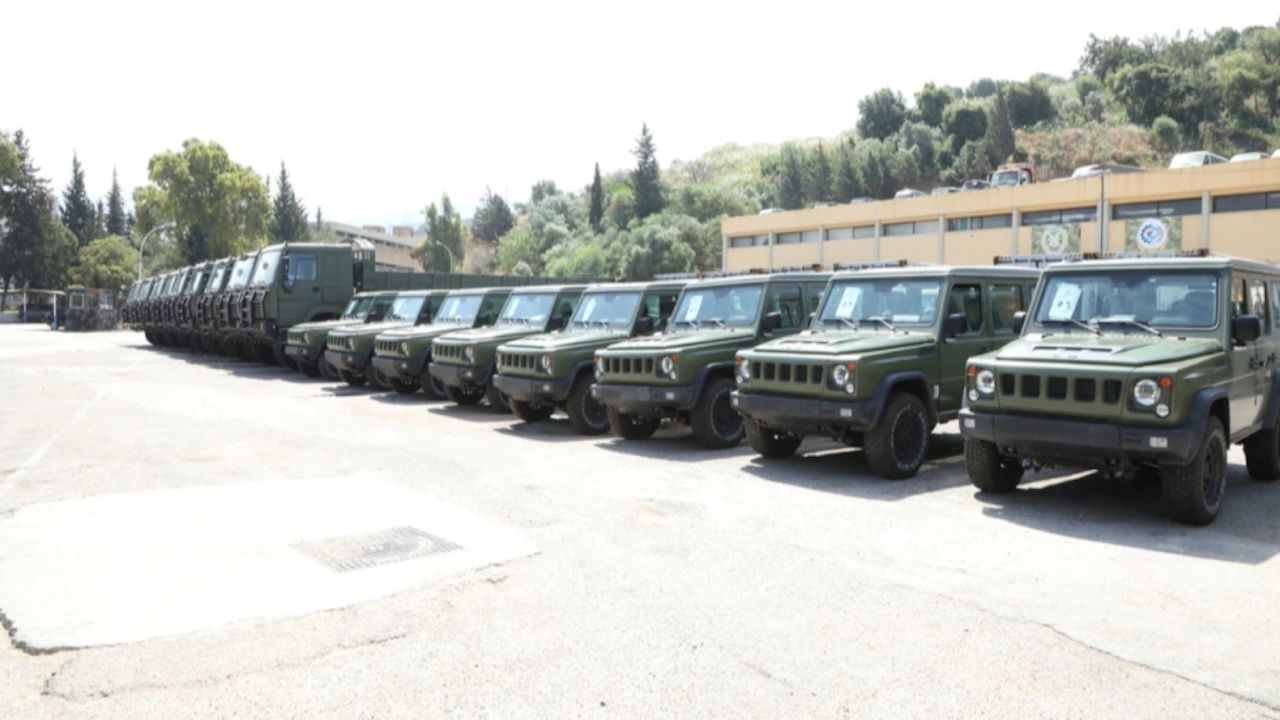 Lebanon’s military has received 60 B80VJ and 40 Sinotruk Howo vehicles as part of military assistance from China.

The B80VJ is a four-wheel vehicle designed and manufactured by the Chinese company Beijing Auto. It can perform the roles of a command vehicle, utility vehicle and light assault vehicle, and it is expected to increase the mobility of the Lebanese Army. It is capable of carrying a machine gun or a light rocket launcher, but the 60 units sent to Lebanon are not armed.

The vehicles will not go to a specific brigade, but rather divided among units to facilitate transportation and training, a military source with knowledge of the acquisition told Defense News on condition of anonymity.

The source said the aid does not include spare parts for the vehicles.

Asked whether the military aid represents a geopolitical shift from the West to the East, retired Lebanese Army Brig. Gen. Maroun Hitti disagreed with that notice. “There is no conflict arena created by this donation between China and the West,” said Hitti, who previously served as the director of operations and the deputy chief of staff for planning.

He added that, while the vehicles are brand new, the military will eventually have to buy spare parts from China.