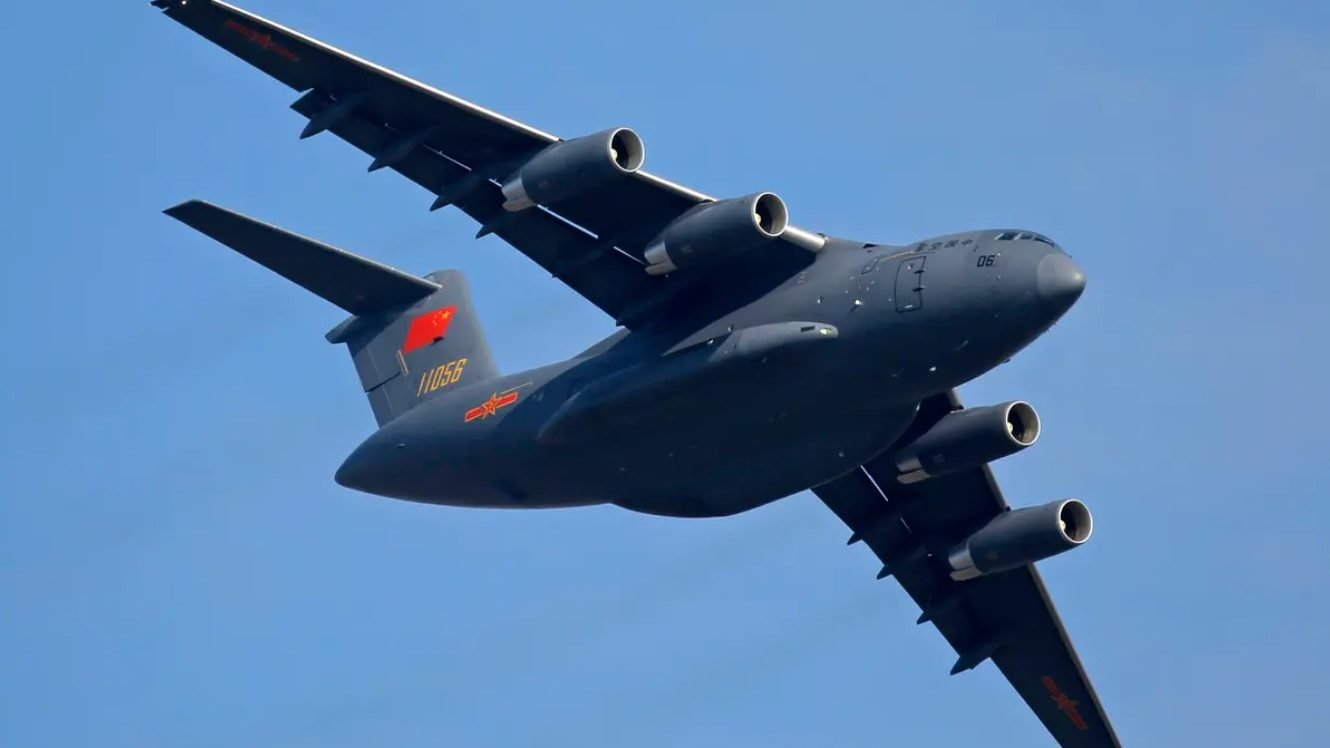 Serbia received a batch of sophisticated Chinese anti-aircraft systems in a semi-secret operation this weekend, as Western countries worry that an arms buildup in the Balkans could pose a threat to regional peace due to Russia's ongoing war against Ukraine.

The Chinese cargo planes with military markings were pictured at Belgrade's Nikola Tesla airport. Serbia's defense ministry did not immediately respond to The Associated Press' (AP) request for comment.

The arms delivery over the territory of at least two NATO member states, Turkey and Bulgaria, was seen by experts as a demonstration of China’s growing global reach.

“The Y-20s’ appearance raised eyebrows because they flew en masse as opposed to a series of single-aircraft flights,” wrote The Warzone online magazine. “The Y-20′s presence in Europe in any numbers is also still a fairly new development.”

Serbian President Aleksandar Vucic all but confirmed the delivery of the medium-range system that was agreed on in 2019, saying on Saturday that he will present “the newest pride” of the Serbian military on Tuesday or Wednesday.

He had earlier complained that NATO countries, which represent most of Serbia’s neighbors, are refusing to allow the system’s delivery flights over their territories amid tensions over Russia’s aggression in Ukraine.

Although Serbia has voted in favor of U.N. resolutions that condemn the bloody Russian attacks in Ukraine, it has refused to join international sanctions against its allies in Moscow or outright criticize the apparent atrocities committed by the Russian troops there.

Back in 2020, U.S. officials warned Belgrade against the purchase of HQ-22 anti-aircraft systems, whose export version is known as FK-3. They said that if Serbia really wants to join the European Union and other Western alliances, it must align its military equipment with Western standards.

Serbia was at war with its neighbors in the 1990s. The country, which is formally seeking EU membership, has already been boosting its armed forces with Russian and Chinese arms, including warplanes, battle tanks and other equipment.

In 2020, it took delivery of Chengdu Pterodactyl-1 drones, known in China as Wing Loong. The combat drones are able to strike targets with bombs and missiles and can be used for reconnaissance tasks.

There are fears in the West that the arming of Serbia by Russia and China could encourage the Balkan country toward another war, especially against its former province of Kosovo that proclaimed independence in 2008. Serbia, Russia and China don’t recognize Kosovo’s statehood, while the United States and most Western countries do.