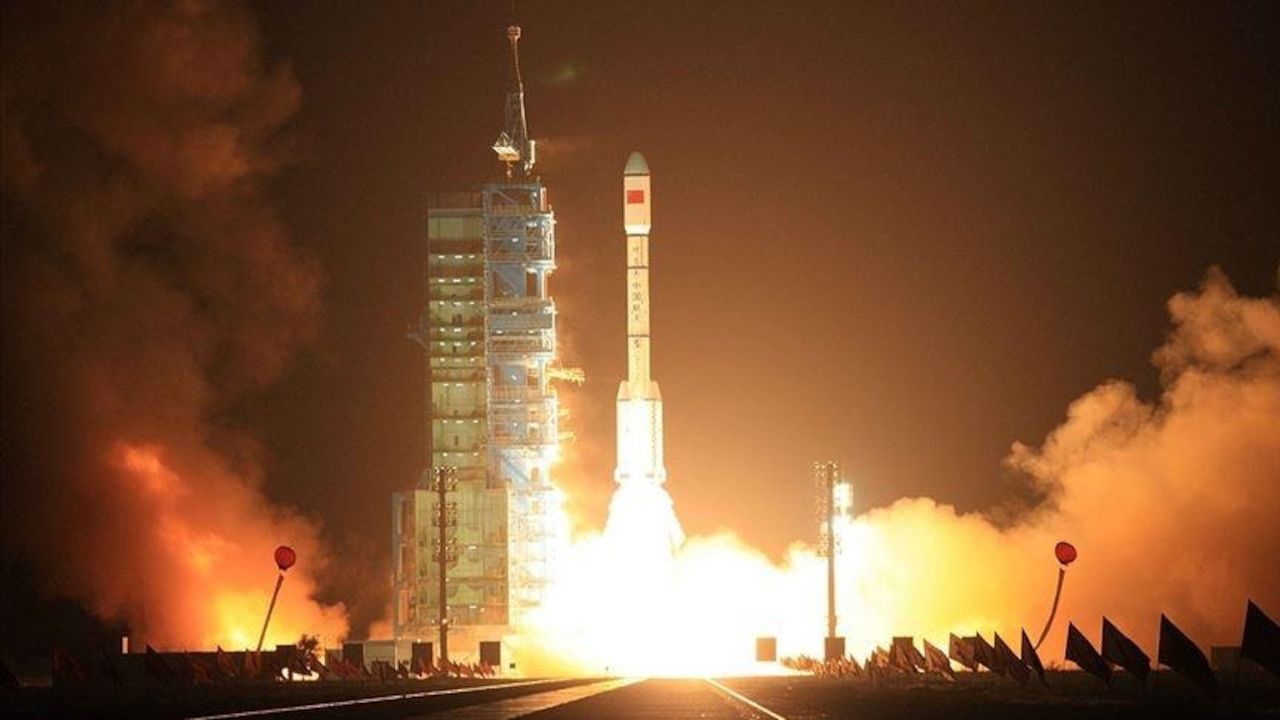 The country has sent at least 89 spacecraft into space last year with around 39 launching events, it added.

The satellite will study electromagnetic environment detection and carry out related technical tests during its trip.

The probe will operate in the orbit for three months, said the space agency, with all payloads onboard the orbiter powered on, according to the daily.

Tianwen-1 entered the orbit of the red planet on Feb. 10 after seven months of space travel of 475 million kilometers (295 million miles).

Tianwen-1, designed to complete orbiting, landing and roving in one mission, was scheduled to take about 10 Earth days to complete one circle.