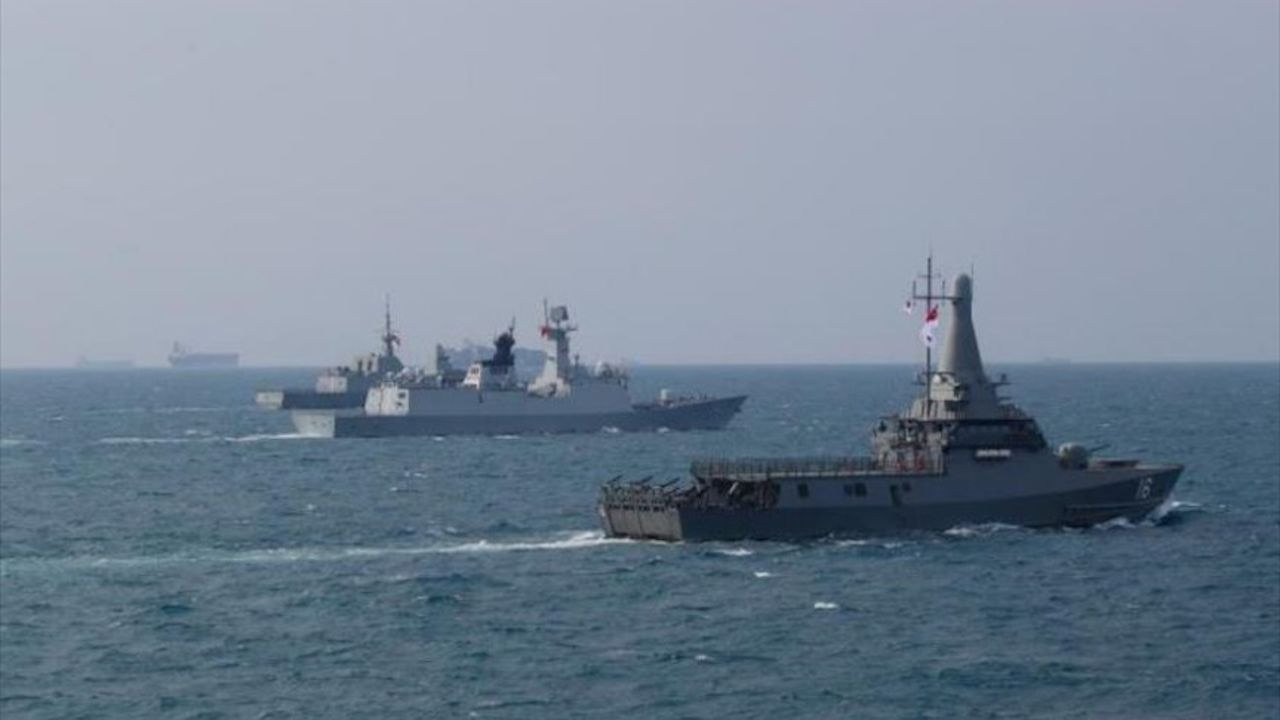 Amid persisting tensions over the disputed maritime territory, China held a joint navy drill with Singapore in the South China Sea on Wednesday.

The 36th Chinese naval escort taskforce held a joint naval exercise with the Singapore Navy in waters near Singapore on Feb. 24, China’s Defense Ministry said in a statement.

“The joint exercise mainly practiced training subjects among the fleet formations such as rendezvous, maneuver and separation of the ships, as well as communication, joint search and rescue and other operations,” said Gao Xiucheng, senior captain and spokesman of the People’s Liberation Army Navy.

“The exercise resulted from a consensus reached by the navies of the two countries to enhance mutual trust, deepen friendship, promote cooperation and jointly promote the building of a maritime community with a shared future.”

The drill was conducted at a time when the US, along with allies Australia, Japan and India, continues efforts to curb Beijing’s expanding influence in the region.

Several countries have overlapping territorial claims in the region, with Beijing asserting sovereignty over roughly 90% of the sea.