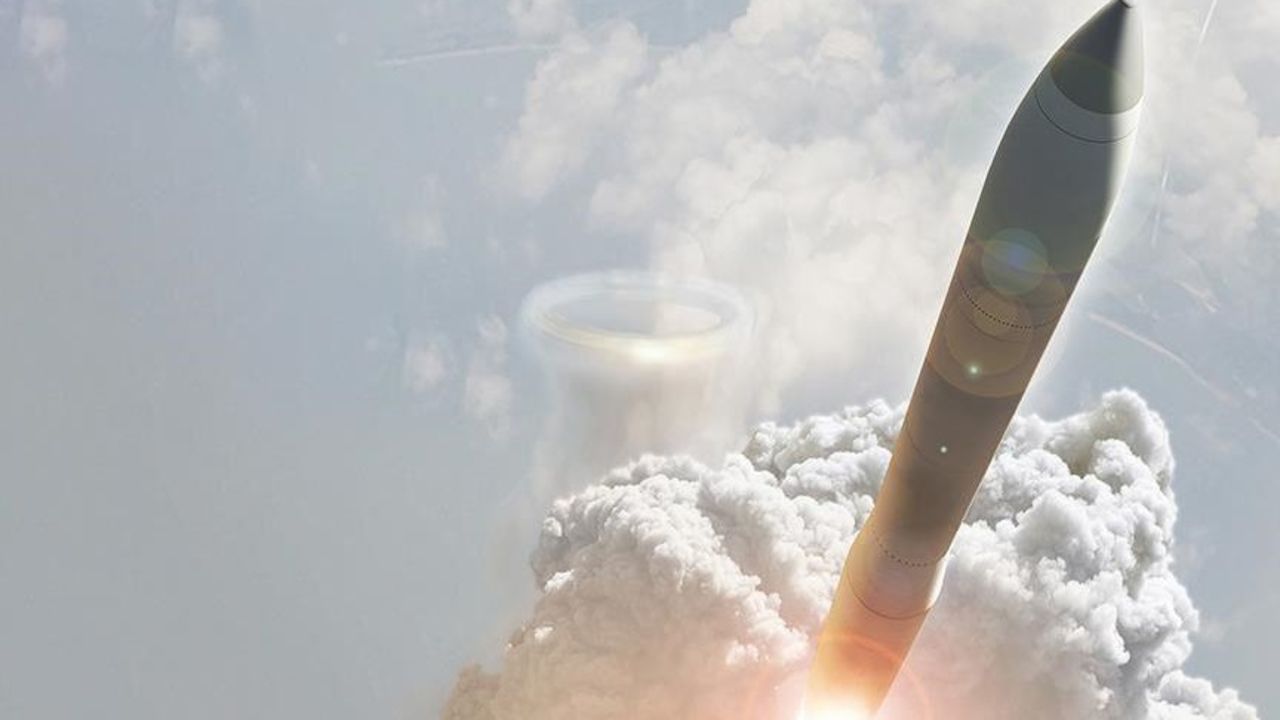 China has conducted tests on missile interception equipment, the country's Defense Ministry said in a statement.

"It] achieved the desired test objective," the statement said, without further details.

"The test is defensive in nature and not targeted against any country," the ministry added.

The anti-missile tests come amid renewed tensions with India since last May along the Line of Actual Control, the de facto border, in the Ladakh region of the disputed Jammu and Kashmir.

Also, on Thursday, a US warship traversed the Taiwan Strait amid heightened tensions with Chinese jets flying above the waterway triggered by increased engagements between Washington and Taipei which China considers its "breakaway province."

It was the first US Navy guided-missile destroyer that plowed through the Taiwan Strait under the new President Joe Biden administration in the US.

The satellite will be used for communication, radio, television, and data transmission purposes, as well as technology tests, Xinhua News reported.

The Chinese space agency used an indigenously-built Long March-3B carrier rocket for the launch at the Xichang Satellite Launch Center in the southwestern Sichuan province.

It was the 360th mission for the Long March series carrier rockets.