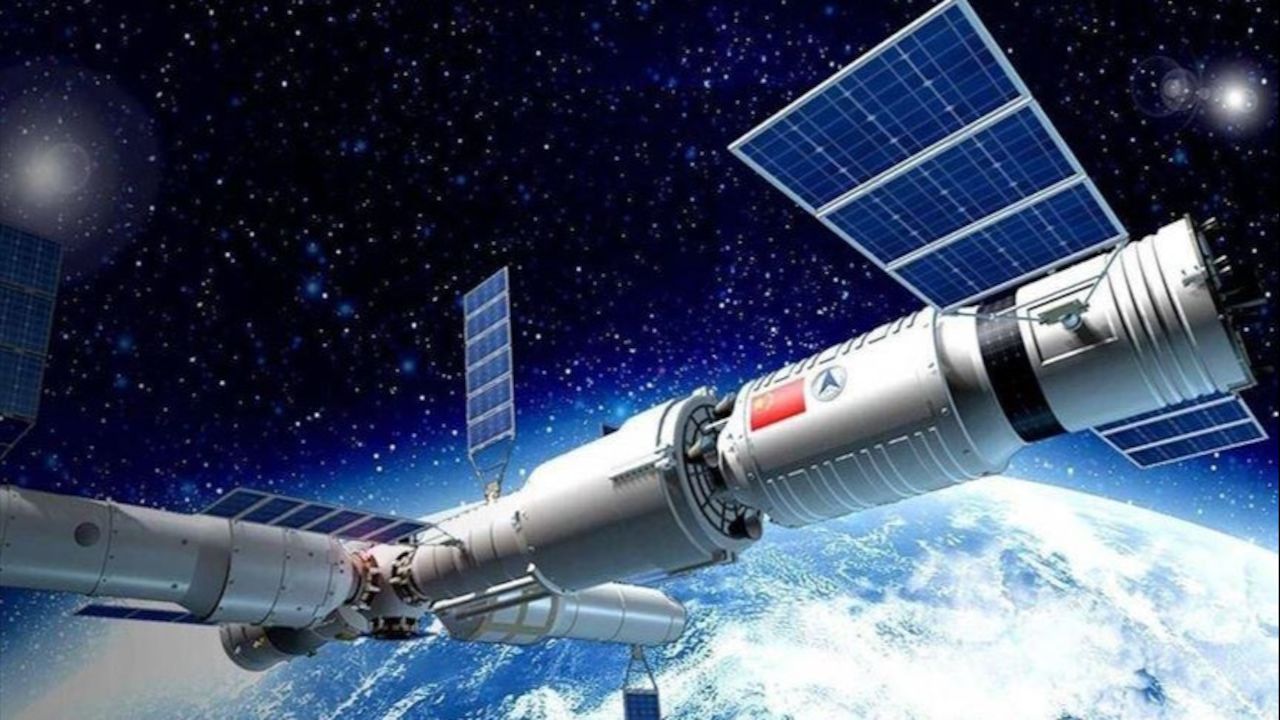 Moving a step closer to launch its space station, China Friday announced that it will launch the core cabinet of the ongoing project in 2021 spring.

Zhou Jianping, the chief designer of China's manned space program, said the core cabinet will be launched "as a starter of the construction of China's space station.”

The country “completed the research and development work for the space station core cabinet as well as that of the Long March-5B launch vehicle,” Chinese daily Global Times cited Jianping as saying.

The testing work reached its final stage, he told reporters at Shaoshan city in the central Hunan province.

China’s large modular space station will be placed in low orbit. It will be roughly one-fifth of the mass of the International Space Station and about the size of the decommissioned Russian Mir space station.

“Chinese astronauts will carry out multiple missions outside the space station capsule and explore and experiment on new space technology that enables space missions to be more economic,” said Jianping, who also teaches at the Chinese Academy of Engineering.

To complete the construction of the space station, China is expected to conduct 11 space flight missions in the coming two years – which include four manned flight missions and four cargo spaceship flights.

The space station is expected to be operational by 2022.

Jianping’s announcement came after China’s newly built indigenous rocket made a successful flight to space with five satellites on Tuesday.

Deemed as a major push in China’s space program project, the 356 tons of new rocket from the Long March series is said to become reusable 10 times by 2025 and by 2035.

The designers of the Long March-8 rocket said the new rocket is capable of launching a “payload of three to four and a half tons to the Sun-synchronous orbit.”

Shaoshan is known as the birthplace of late Chinese leader Mao Zedong.

Mao is the founder of the People’s Republic of China, which he ruled as the chairman of the Communist Party of China from its establishment in 1949 until he died in 1976. His birth anniversary is on Saturday and people from across China are coming to pay tribute to him.