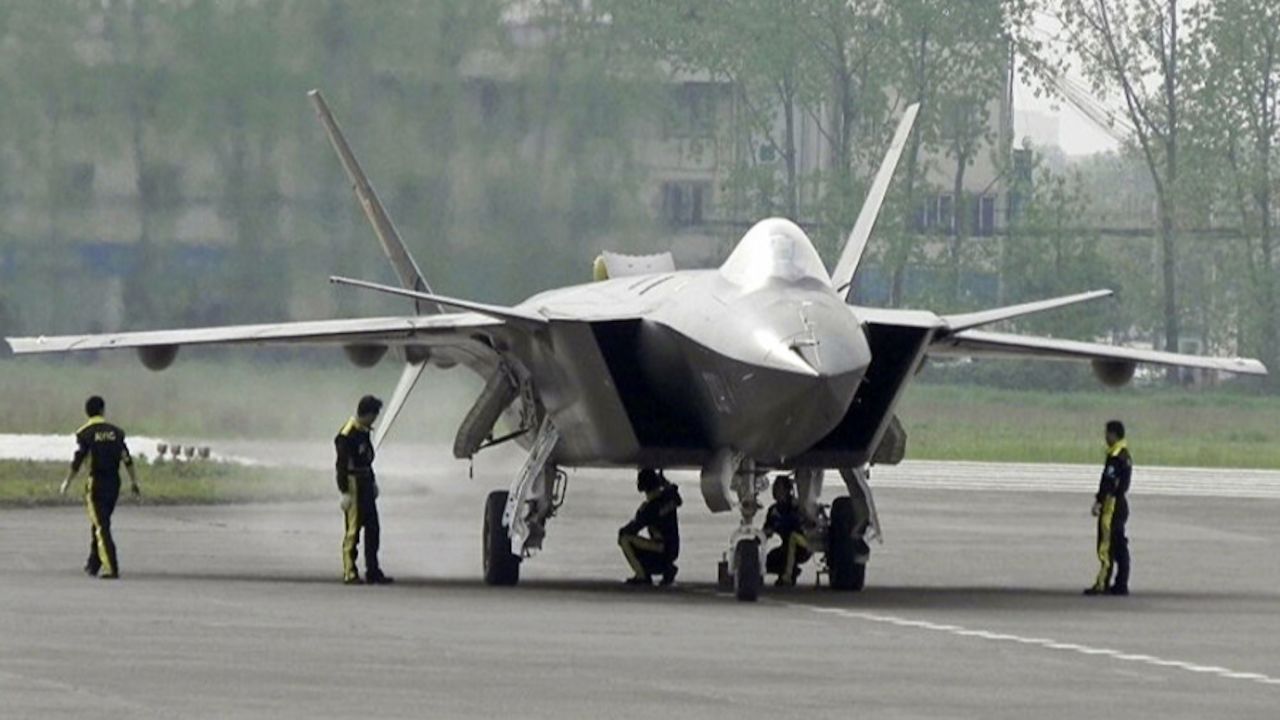 A virtual tactical training system (installed on future trainer jets) could be used to enhance pilot's skill in short, mid and long-range combat missions, said Zhang. "With the development of AI technologies in the future, we will be able to identify different habits each pilot has in flying. By managing them, we will let the pilots grow more safely and gain more combat capabilities in the future," Zhang said.

The system can also be linked with simulators on the ground or other fighter jets, aiming to train the real tactical capabilities of future fighter jet pilots, Zhang said, stressing that real and simulated training will be interconnected.

AI technologies could potentially be used to analyze pilot cadets' flying records and moves in real time, compare them with an optimal scenario and give feedback to the cadets, a military expert who asked for anonymity told the Global Times on November 15.

The AI could act like a human instructor in teaching pilot cadets, but would be able to notice more details in the cadets' movements and give more scientific and concrete analysis for the cadets to refer to, the expert said, noting that AI, together with human instructors, could help pilot cadets train much faster.

Chinese designers are also expected to use AI on the next generation of fighter jets. : AVIC's Yang Wei, chief designer of China's first fourth generation fighter jet, the J-20, said in a paper published in the June issue of Acta Aeronautica et Astronautica Sinica, a Chinese monthly journal on aeronautics, that AI is a key field to help pilots process a vast amount of information and make decisions in complicated battlefield environments.

China's future trainer jet is likely to have the capabilities of a light combat aircraft, Zhang said in the CCTV program. The L15B, a L15 variant, is already a fighter trainer capable of combat. It is installed with more powerful engines to realize supersonic flight, equipped with a multipurpose passive electronically scanned array radar system, and can carry several types of missiles, bombs and rockets for air-to-ground, air-to-surface attack tasks as well as mid-to-close range aerial combat missions, CCTV reported.

The Hongdu JL-10 also known as the L-15 Falcon is a supersonic advanced training and light combat aircraft being developed by Nanchang-based Hongdu Aviation Industry Corporation (HAIC) to meet the Chinese People's Liberation Army Air Force (PLAAF) and People's Liberation Army Naval Air Force (PLANAF) lead-in fighter trainer (LIFT) requirements, as well as next-generation training and light combat needs for foreign customers. The L15 is in service with the Chinese air and naval forces under the designation of the JL-10, training pilots for fighter jets like the J-10, J-11, J-15, J-16 and even the J-20, reports said. It is also available for export.