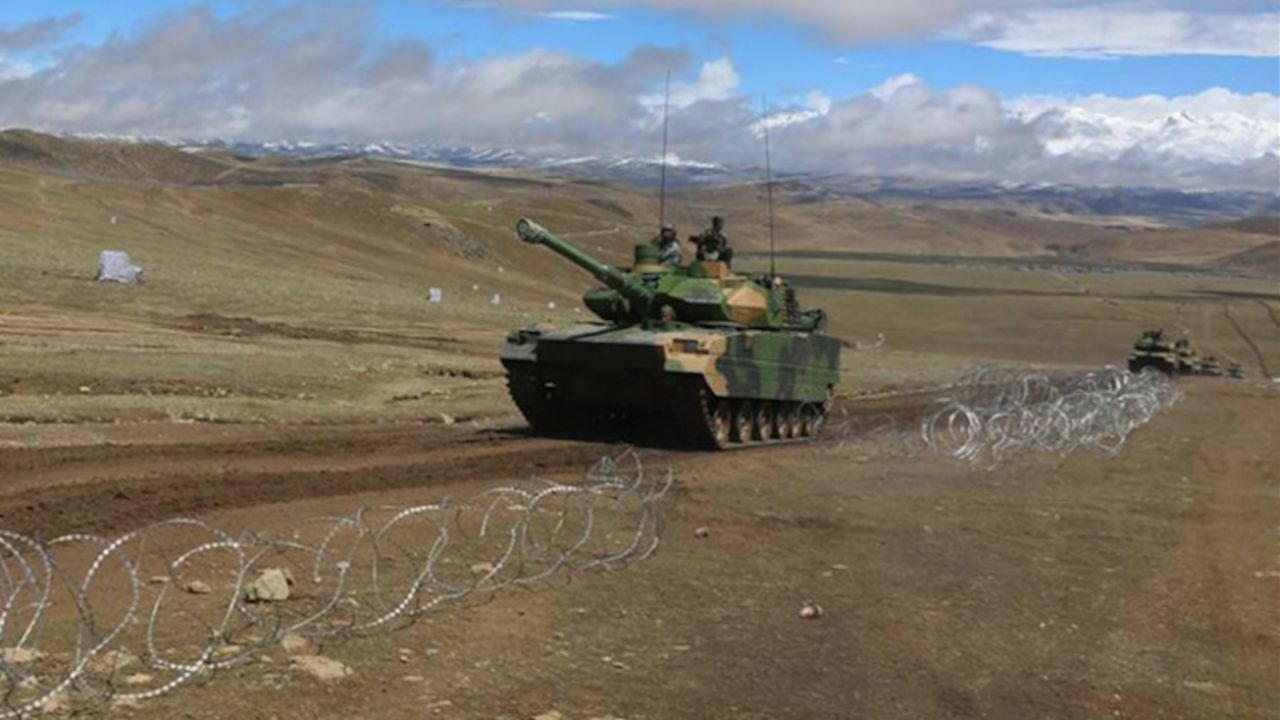 In January, a regiment attached to the PLA Xinjiang Military Command received the delivery of a batch of Type 15 light tanks while stationed in a plateau region, China Central Television (CCTV) reported on January 31. The report did not mention the number of tanks delivered. Immediately after the commissioning, the regiment sent the tanks to a freezing region at 4,300 meters altitude for adaptation exercises, so they can rapidly form combat capability, CCTV reported.

Compared with the PLA's Type 96 and Type 99 tanks, the Type 15 is of lighter weight, boasts better mobility in high altitude regions with low oxygen levels, and is more suitable for plateau combat, CCTV said : "The Type 15 tank is easy and flexible to operate and has high mobility, as it is equipped with a new engine designed for plateau missions and an oxygen producer. It also uses new armor materials and stealth technologies, so it has reduced weight but better protection and stealth functions," said Zhang Hongjun, a master sergeant class one at the regiment, in the CCTV report.

It also has advanced fire control and weapons systems as well as extra battlefield situational awareness capabilities, particularly the ability to identify friends or foes, providing significant convenience to the troops, Zhang said. The Type 15 strikes a balance between fire power, mobility and protection to best suit plateau regions, where harsh environments hinder weapon performances compared with operating in plains.

Since the recent China-India border tensions, Type 15 tanks have been deployed by the PLA Tibet Military Command starting mid-2020, and now the Xinjiang Military Command has also received the advanced tanks, which means both of West China's border military regions now have the tanks, analysts noted.

A type of wheeled armored ambulance also entered service with the regiment together with the Type 15, and more weapons and equipment suitable for plateau combat are expected to be commissioned in the near future, Lieutenant Colonel Liu Xudong, a deputy commander of the regiment, told CCTV, eched by Global Times.