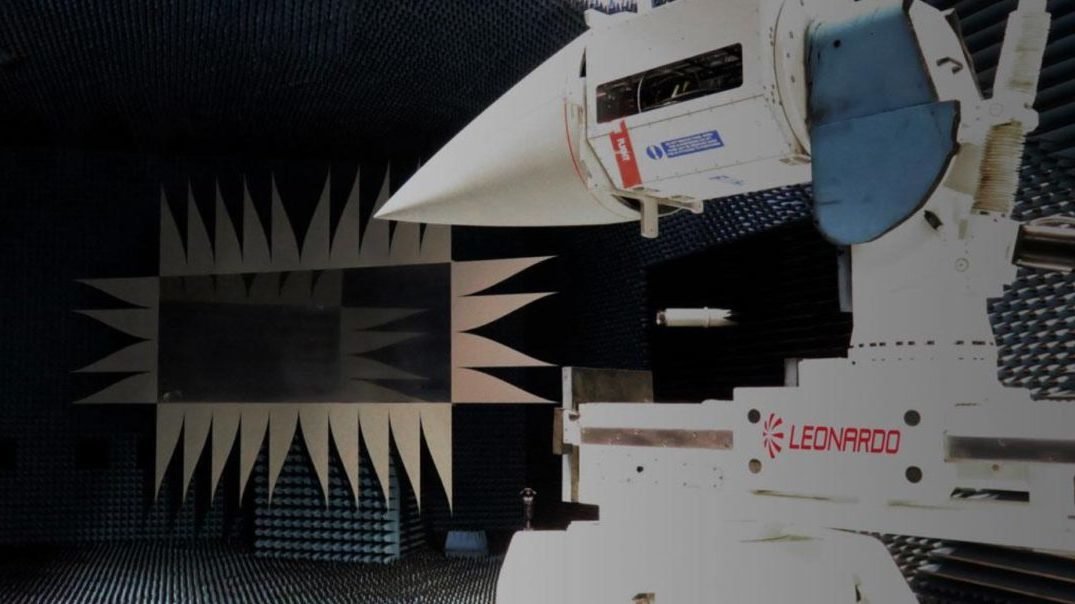 In a press release on 17 January Leonardo stated that is working closely with the RAF to push forward innovation that is already reducing the carbon footprint of radar programme for the Typhoon fighter jet, used for Quick Reaction Alert to protect British air space.

Currently being developed by Leonardo at its sites in Edinburgh and Luton, with integration work being performed by BAE Systems in Warton, the Typhoon’s new ECRS Mk2 will be the most capable fighter radar in the world when it comes into service.

As well as offering a step change in capability, Leonardo is also developing the radar using new digital engineering techniques to boost efficiency in capability development and support. This also means fewer test flights will be required before the radar goes into service and therefore less carbon will be emitted during the development programme.

Ross Wilson, Head of Engineering at Leonardo in Edinburgh, says: “An increased use of digital techniques and data driven technology leads to reduced physical testing, reduced test flights, reduced rework and reduced equipment sets, all of which contribute to a reduced carbon footprint across the development programme.”

The new tools and technologies Leonardo is using in the radar’s development include digital twinning and model-driven engineering.

“When it goes into service, the ECRS Mk2 will also be able to use what we call mission-loadable elements, which are data and applications which can be quickly uploaded to the radar. The thinking behind this is that we want to make upgrading a radar much less complex than before and more like downloading an app to your smartphone. These can be used to upgrade the system in the field while out on operations. We can test these elements first using advanced digital modelling, again reducing the need for test flights and keeping emissions down.”

Leonardo states that is committed to net zero carbon emissions from its operations in the UK by 2030. In September 2021, the company published its first Carbon Reduction Plan, providing details of how we will achieve this goal. Ross believes that a ‘digital first’ approach to design is a key part of this plan, and that a similar approach will also reduce the carbon footprint of the next generation fighter jet technologies currently being designed for Tempest, the UK’s future combat air system.

"It's also worth noting that since the pandemic started, we and our partners are doing a lot more of our engineering in the digital world and travelling around the UK much less. So we're already seeing a reduced carbon footprint there too. We're expecting this approach to stick, with Leonardo's 'custom working' model of home/office work making the company a more flexible place to work," explains Ross.

Leonardo, BAE Systems and RAF team members have also been working together to upskill in the digital domain, with some RAF personnel working on site in Edinburgh’s roof lab, accelerating their adoption of new techniques.

Andy Flynn, Typhoon Capability Delivery Director, BAE Systems – Air, said: "Taking data from the real world of either hardware of software, we can create a 'digital twin' to experiment and validate performance which can be fed back into the real world.

"Having this single point of digital truth has benefits right across the supply chain, including allowing us to test things digitally which helps reduce the need for flying on a programme like Typhoon. To ensure the safety and quality of a product like Typhoon's advanced new radar, there will always be a need for flight testing. However, we continue to challenge the way we do things to ensure we limit the impact on our environment as much as possible."