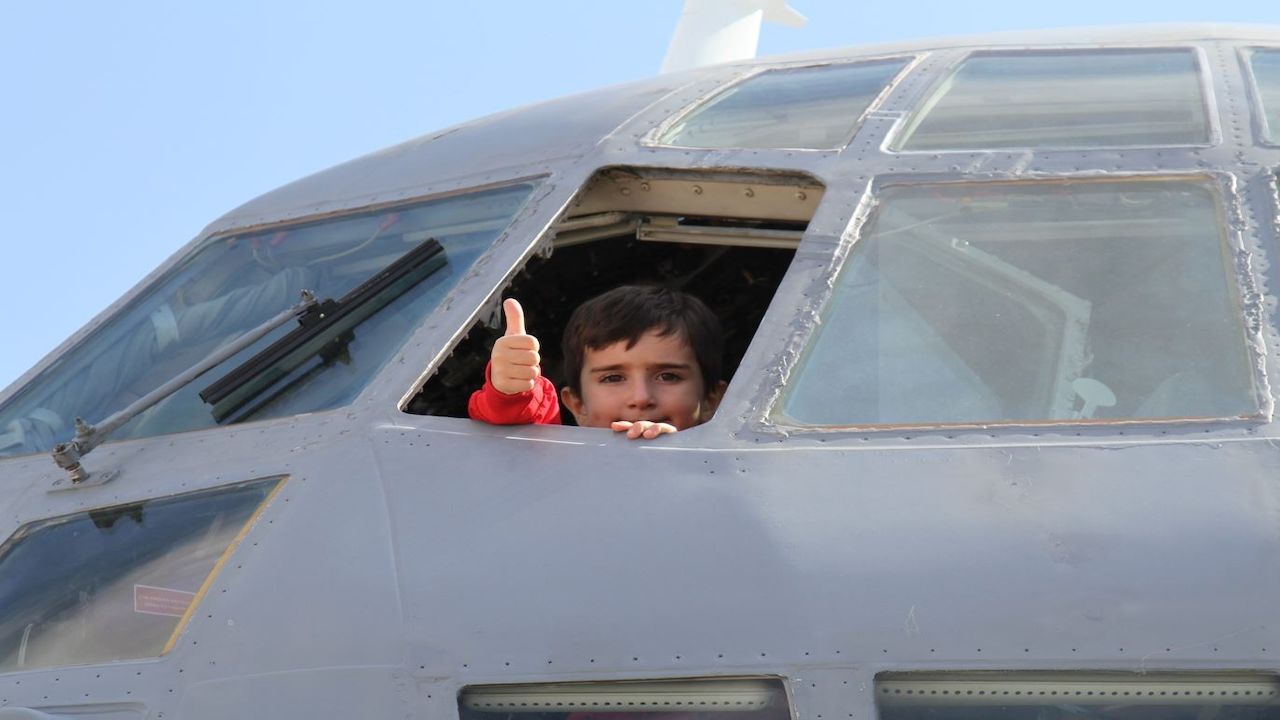 On its fifth day, Turkey’s largest technology, aviation, and aerospace festival TEKNOFEST is continuing at the Ataturk Airport in Istanbul.

Organized for the fourth time to realize Turkey’s national technology move and transform the country into a tech-producing society, the six-day festival will end on Sunday.

As DefenseHere, we have made the coolest festival video of TEKNOFEST, which is an important stop for future tech stars.

At the festival area, thousands of children, like 6-year-old Yahya, experienced the excitement and happiness of touching and using the vehicles they saw for the first time in their lives.

During the festival, many universities and government institutions along with the defense industry, technology, and aerospace companies exhibit their products, capabilities, and services.

Various military and civil aircraft, defense industry products and state-of-art vehicles are shown to the visitors in the festival area.

The 2021 edition of the festival is held in line with the instructions of the Ministry of Health due to the covid-19 pandemic, and a limited number of visitors are admitted to the area of 450,000 square meters.

Led by the Turkish Technology Team Foundation (T3 Foundation) and the Ministry of Industry and Technology, TEKNOFEST aerospace and technology festival is organized with the support of 72 stakeholders, including significant technology companies, public institutions, media organizations and universities.

The goal is to realize Turkey's National Technology Move and transform the country into a technology-producing society.

The first two events were held in Istanbul while the third one was organized in Turkey’s southern Gaziantep province.

TEKNOFEST is the world's largest aviation festival based on the number of participants.