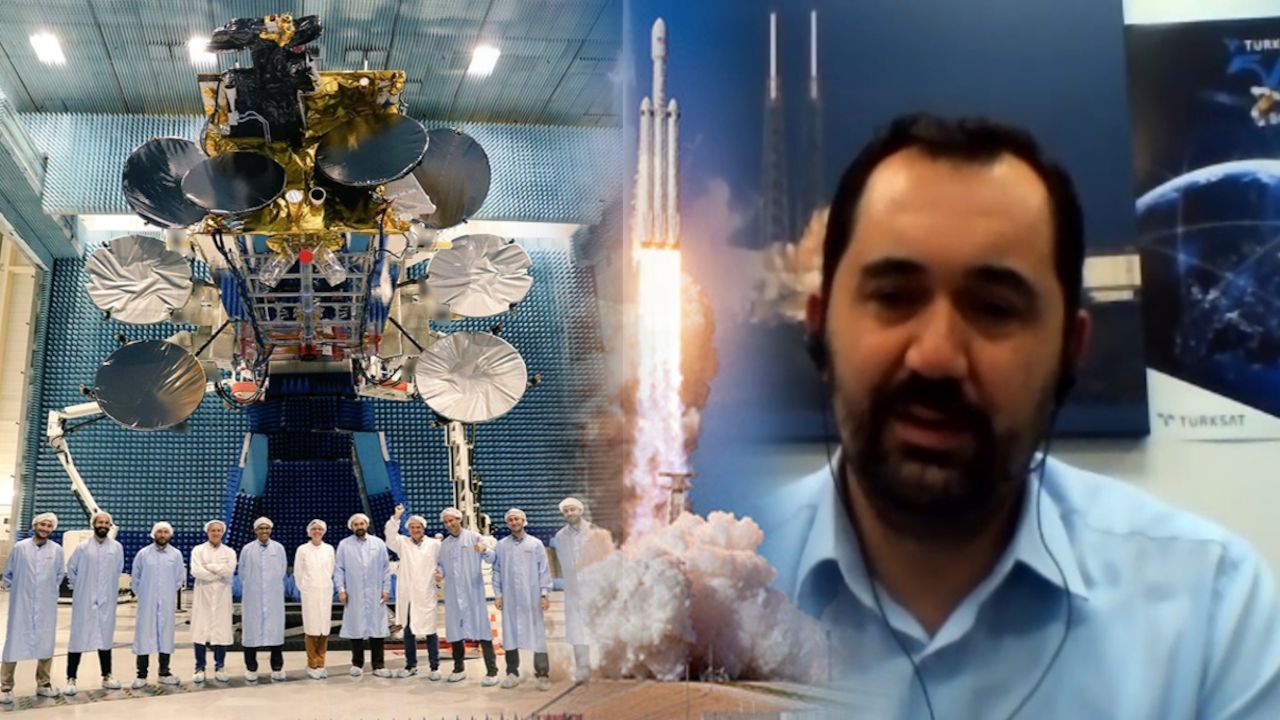 Turkish satellite operator Türksat announced that its Türksat 5B communications satellite is to be launched from Cape Canaveral on-board SpaceX’s Falcon 9 rocket on December 18 local time.

In an interview with Defensehere.com, director of Türksat Satellite Communication and project manager of the Türksat 5A and 5B satellite programs, M. Mehmet Nefes said the following about the anticipated launch:

“Today I would like to state that we are very proud and excited to launch our new member of Türksat fleet, it’s called Türksat 5B satellite. I would like to mention about our satellite, Türksat 5B is a high throughput satellite, it is in the class of high throughput satellite. It consists of KA-band payload whose capacity is more than 55 Gb/s and we have also KU-band capacity more than 1000 mhz.

The total mass is around 4.3 tons, and the total power of the satellite is around 15 KW.

We are very close to the launch date. In December 18 local time, we are going to launch the 5B satellite and all the launch preparations we are now following. I am also now in Cape Canaveral in the SpaceX site. We are very proud and excited to launch in a couple of days.

After the launch of the 5B satellite in this year there is going to be orbital transfer phase. That transfer phase will take around 5.5 months. Then the Satellite will reach its designated orbital location, which is 42 degrees east. We are going to perform the in-orbit tests, then after the successful completion of the in-orbit test the satellite will be ready for service. Our estimation is, we can complete all the tests and all the preparations to take over the satellite around August next year.

We can offer high broadband capacity to our customers starting from August 2022.

The next satellite program, I mean the ongoing program after the 5B, is the Türksat 6A. Türksat 6A is currently being manufactured and testing activities are ongoing. Türksat 6A is completely domestic and national program. This satellite will be ready in 2023 and 6A will be launched by SpaceX also. We signed an agreement with SpaceX to launch the 6A in 2023 with the Falcon 9 rocket again. Türksat 6a will operate in the 42 degrees east together with the 5B, 4A and Türksat 3A satellite.”