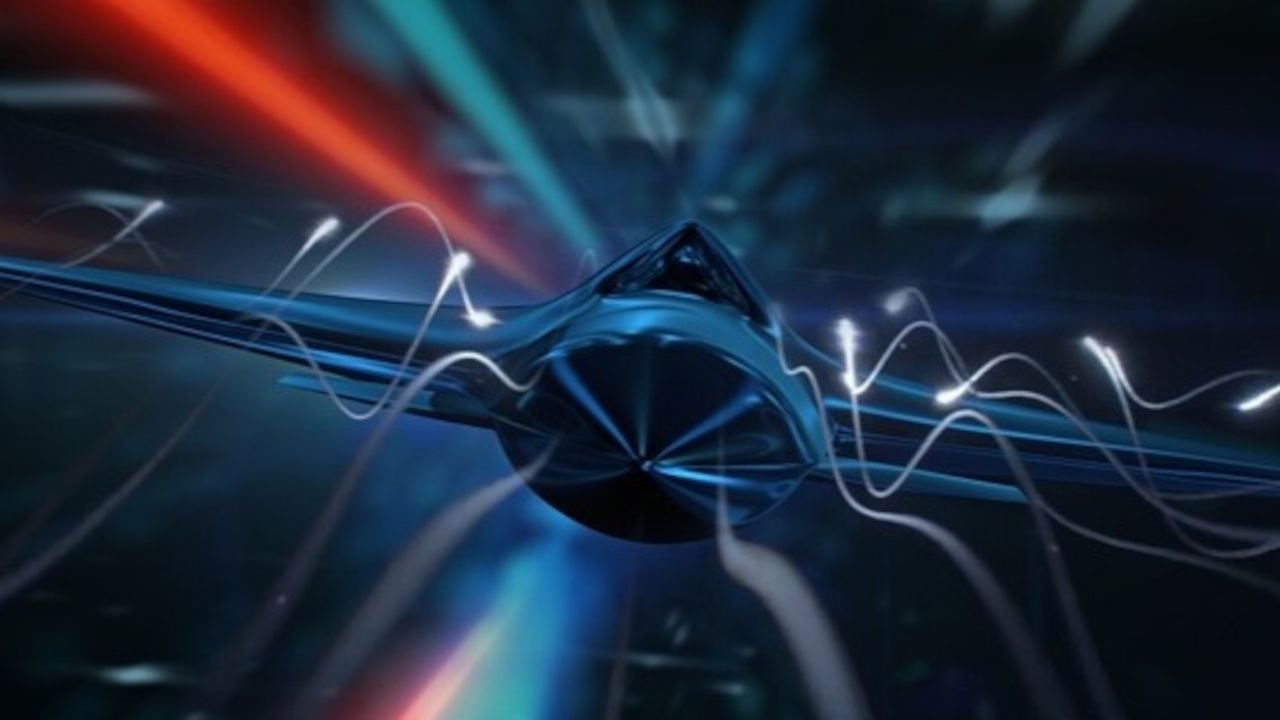 According to a press release by BAE Systems, the company has been selected by the U.S. Defense Advanced Research Projects Agency (DARPA) to design a full scale demonstrator concept with Active Flow Control at its core. The aircraft’s ability to maneuver in flight without conventional flight control surfaces will enable improved performance, maintainability, and survivability.

BAE Systems’ role in Project CRANE builds on its innovation demonstrated through MAGMA in 2019, where a subscale aircraft was successfully maneuvered in flight using supersonically blown air and Active Flow Control technologies for the first time in aviation history.

“BAE Systems has been at the forefront of digital design for more than 20 years. This award enables us to progress Active Flow Control and our digital engineering capabilities at full scale, in collaboration with DARPA and the University of Manchester in the UK. Since our groundbreaking MAGMA trials, our engineers across the UK, US, and Australia have continued to innovate to identify improvements in the aircraft digital design process to deliver military value and operational advantages to the warfighter.”

As military aircraft confront increasingly contested and sophisticated threat environments, Active Flow Control offers potential military benefits that could deliver operational advantage in the battlespace. Active Flow Control technologies can supplement or replace conventional moveable control surfaces to improve the performance of an aircraft at various points in the flight regime, as well as reduce mass and volume compared to aircraft with conventional controls to enable greater payloads and greater flexibility to the operator.

The contract will see BAE Systems mature design, integration, and de-risking activities, including wind tunnel testing at its facilities in the North West of England in 2022. This innovative work will inform future phases of the CRANE program, including the concept design activity. 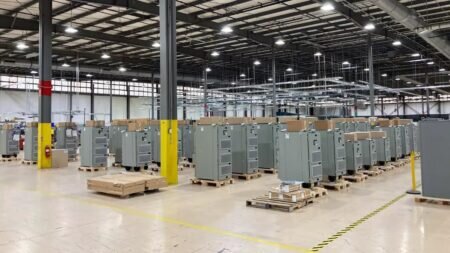