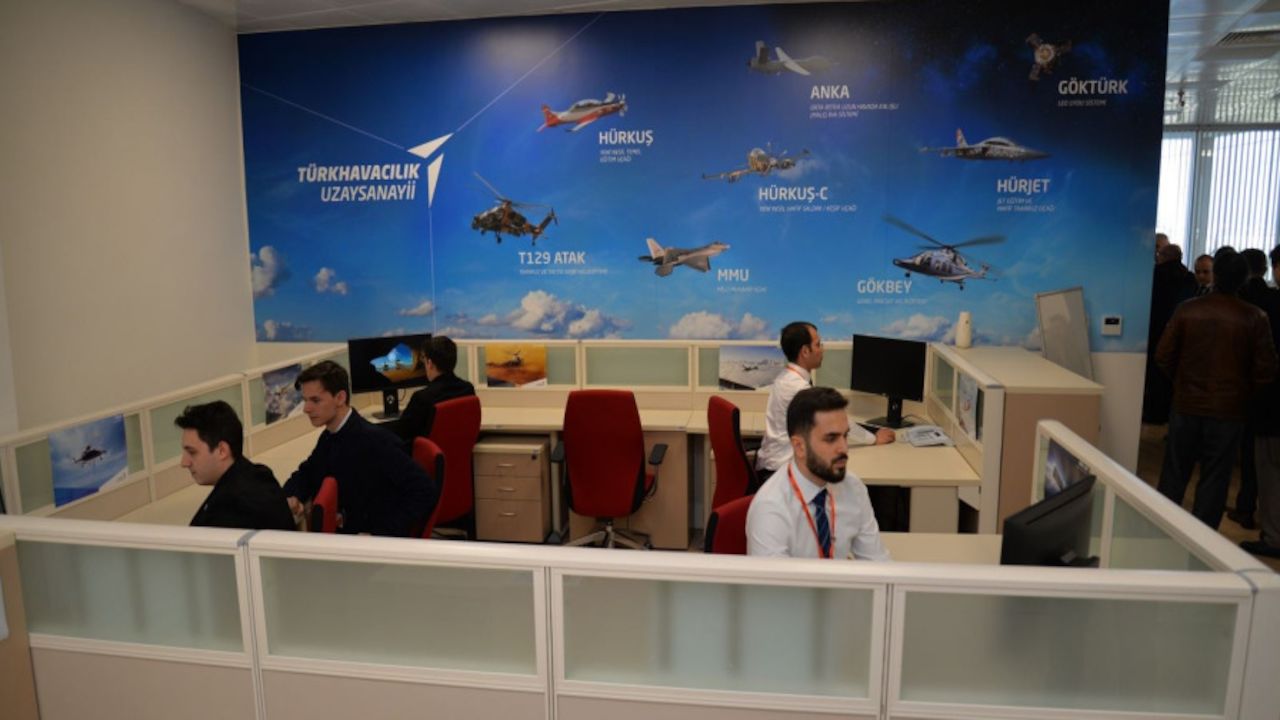 In 2019, Turkishtime journal released a list with Turkey’s top 250 companies according their R&D expenditures. The list was published survey by Turkishtime named Top 250 R&D Companies of Turkey.

Defense industry companies on the list managed to draw attention thanks to their R&D expenditures.

Ranking 1st on the list, TAI was the company that invested the most in R&D with expenditures of 3 billion 14 million Turkish liras.

In the rest of the list, the ranking was as following:

You can find the full list here: Turkishtime’s Top 250 R&D Companies of Turkey