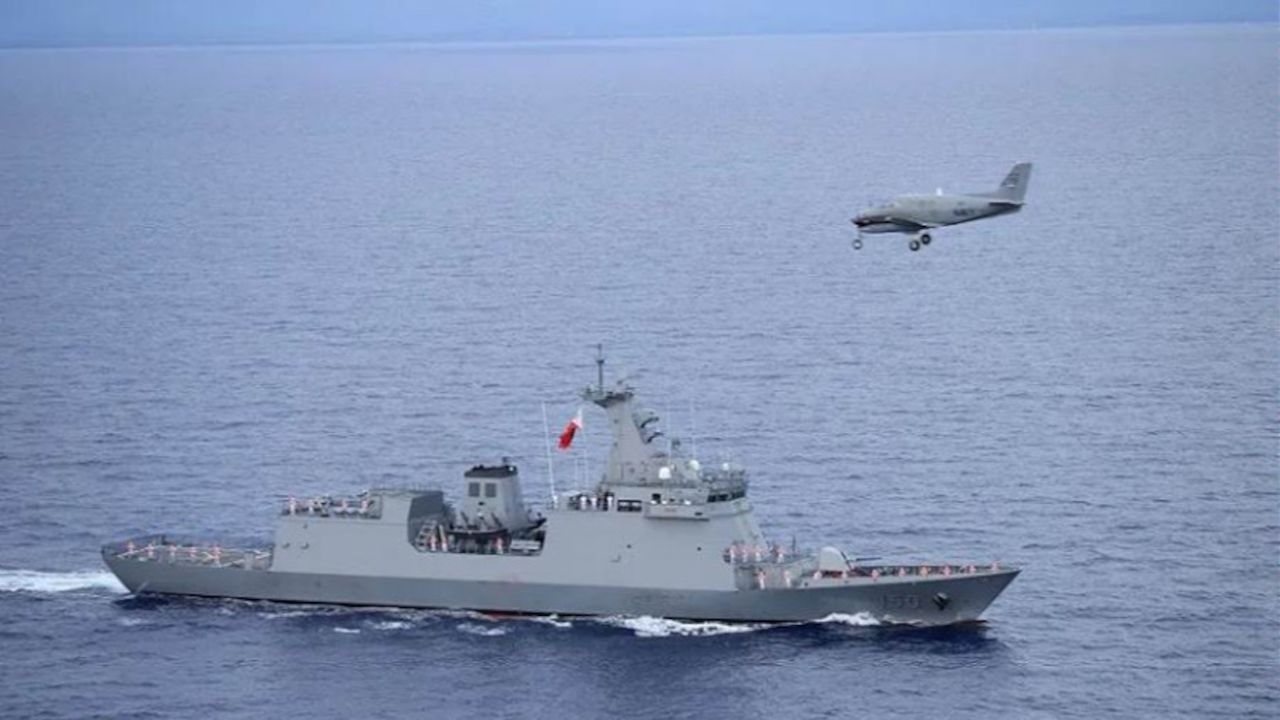 According to news published by the Philippine News Agency on December 30, 2020, the delivery of surface-to-air and surface-to-surface missile weapon systems for the BRP Jose Rizal (FF-150) and BRP Antonio Luna (FF-151) guided missile frigates of the Philippine Navy are scheduled for October next year.

Navy public affairs office chief, Lt. Commander Maria Christina Roxas of the Philippine Navy has announced that delivery of the surface-to-air missile system is planned for October 2021 while the surface-to-surface missiles will be delivered on March 2022.

The C-Star surface-to-surface missiles for the two frigates will be provided by the South Korean company LIG Nex 1 under the "Frigate Acquisition Lot 2A" program.

The SSM-700K Haeseong (C-Star) Anti-ship Missile is a ship-launched sea-skimming surface-to-surface anti-ship cruise missile developed by the South Korean Agency for Defense Development (ADD), LIG Nex1, and the Republic of Korea Navy in 2003. Sea skimming is a technique many anti-ship missiles and some fighter or strike aircraft use to avoid radar, infrared detection, and to lower the probability of being shot down during their approach to the target. The missile has an operational range from 180 to 200 km.

The Simbad-RC surface-to-air missile project is under "Frigate Acquisition Lot 2B" and was awarded to MBDA, France, which would deliver a quantity of Mistral 3 anti-aircraft missiles.

The BRP Jose Rizal was delivered to the Philippine Navy in May 2020 and commissioned last July, while the BRP Antonio Luna is expected to be delivered to the PN by February next year. The BRP Jose Rizal and BRP Antonio Luna are modern warships capable to conduct surface, sub-surface, air, and electronic warfare operations using state-of-the-art electronic sensors, long-range missiles, acoustic guided torpedoes, and an embarked anti-submarine helicopter.