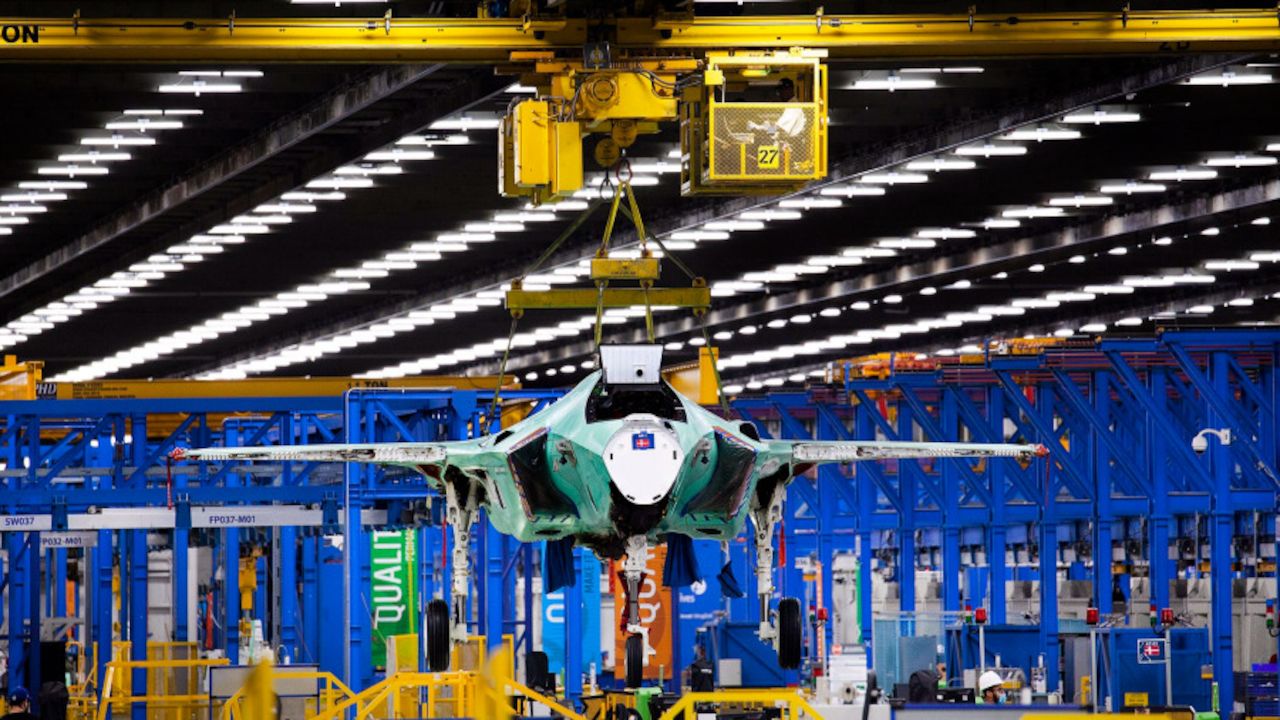 The Danish Ministry of Defense has announced that the first Lockheed Martin F-35 Lightning II for the Royal Danish Air Force recently headed to the final assembly in Fort Worth, Texas F-35 production facility.

It is a significant milestone for Denmark’s first F-35 jet, known as AP-1, as it moves down the production line at Lockheed Martin’s mile-long assembly plant to the final point where its control surfaces will be added, along with final systems and engine installation.

AP-1 is due to roll out of the factory in early 2021 and will initially be based at Luke AFB, Arizona, where they will be part of the training of Danish pilots. The reception of the F-35 aircrafts in the Air Force will be completed over a period of six years from 2021 to 2026.

The director of the F-35 programme, Henrik Lundstein, commented: “As a partner in the F-35 program, Denmark has from the beginning been involved in developing the F-35 aircraft. It is therefore a great pleasure to see the first Danish F-35 fighter jet now a reality. This milestone is an important step on the way to the Armed Forces officially handing over the first aircraft to be included in the training of Danish F-35 pilots at Luke Air Force Base in 2021.”

Denmark joined the F-35 Joint Strike Fighter program in 2002 during the System Development and Demonstration phase and has influenced technical elements of the F-35.In October 2008, they delivered a Danish F-16 to the JSF 461st Flight Test Squadron at Edwards AFB as part of the RDAF’s partnership with the F35 program and the F-16 served as a chase plane for the F-35 Development, Test & Evaluation program through Dec. 2016. In June 2016, Denmark confirmed plans to procure 27 F-35As.