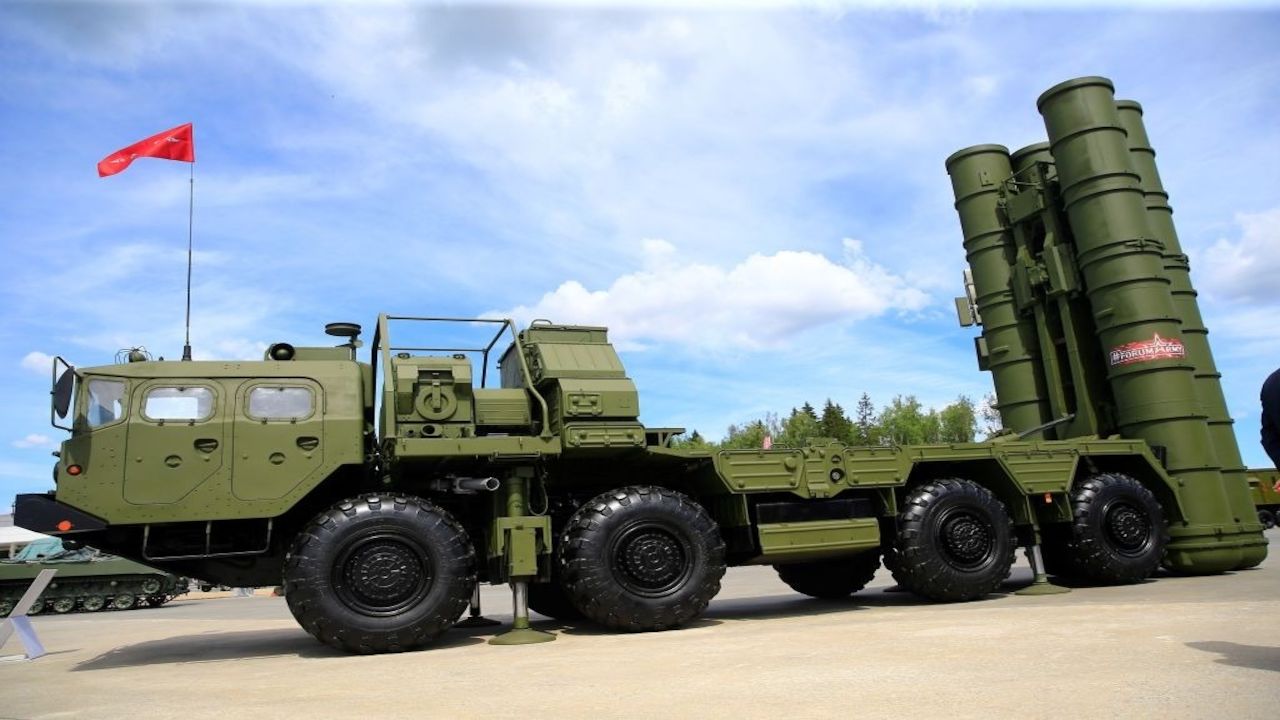 Turkey's president has said he would consider buying a second Russian missile system in defiance of strong objections by the United States.

In an interview with American broadcaster CBS News, President Recep Tayyip Erdogan said Turkey would have to decide its defense systems on its own.

Speaking to correspondent Margaret Brennan in New York this past week, Erdogan explained that Turkey wasn't given the option to buy American-made Patriot missiles and the US hadn't delivered F-35 stealth jets despite a payment of $1.4 billion. Erdogan's comments came in excerpts released in advance of the full interview being broadcast Sunday.

NATO member Turkey was kicked out of the F-35 program and defense officials were sanctioned after it bought the Russian-made S-400 missile defense system. The US strongly objects to the use of Russian systems within NATO and says it poses a threat to the F-35s. Turkey maintains the S-400s could be used independently without being integrated into NATO systems and therefore pose no risk.

The US also sanctioned Turkey in 2020 for its purchase under a 2017 law aimed at pushing back Russian influence. The move was the first time that the law, known as CAATSA, was used to penalize a US ally.

But Erdogan has remained defiant. ``Of course, of course, yes,'' Erdogan said after stating Turkey would make its own defense choices, in response to Brennan's question on whether Turkey would buy more S-400s.

The issue is one of several sticking points in Turkish-American relations that also include US support for Syrian Kurdish fighters who Turkey considers terrorists, and the continued US residency of a Muslim cleric accused of plotting the failed coup attempt against Erdogan's government in 2016.