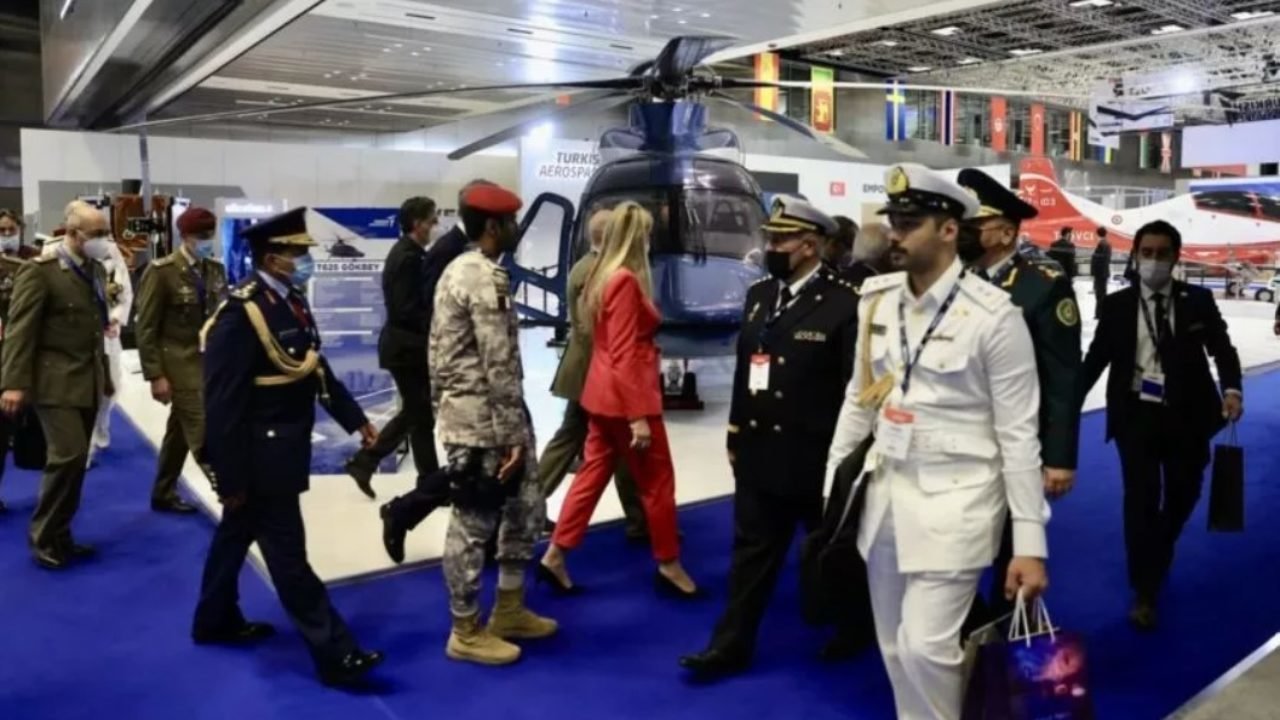 7th Doha International Maritime Defence Exhibition and Conference, which lasted for 3 days in Qatar, concludes with the signing of 32 contracts and agreements.

Making a statement to Qatar news agency QNA, DIMDEX 2022 Standing Committee Chairman Abdulbaqi Al-Ansari said that this year's fair was completed successfully considering the number and size of the agreements made and the testimony of exhibitor and visitor delegations.

Stating that more than 20 thousand people visited the fair during the 3-day events, Al-Ansari stated that DIMDEX is of great importance for participating companies and organizations due to the convenience it brings to the commercial exchange between governments and manufacturers.

Al-Ansari pointed out that 32 sales agreements and protocols strengthened DIMDEX's place among the biggest international fairs specialized in the field of maritime security.

The products of more than 200 companies from 20 countries, including 32 companies from the Turkish defense industry, were exhibited at the fair, which was held for the 7th time this year.

At the fair, which is held every two years, a conference is also held with the participation of the naval forces of Middle Eastern countries. 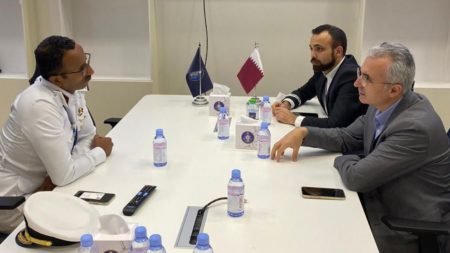 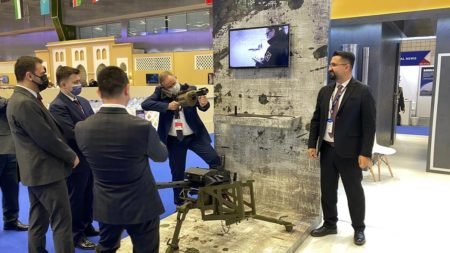 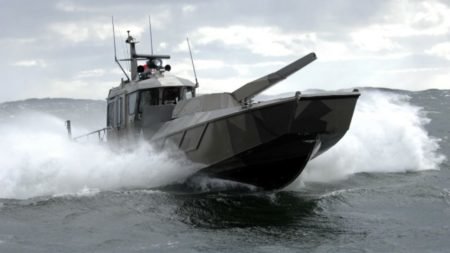