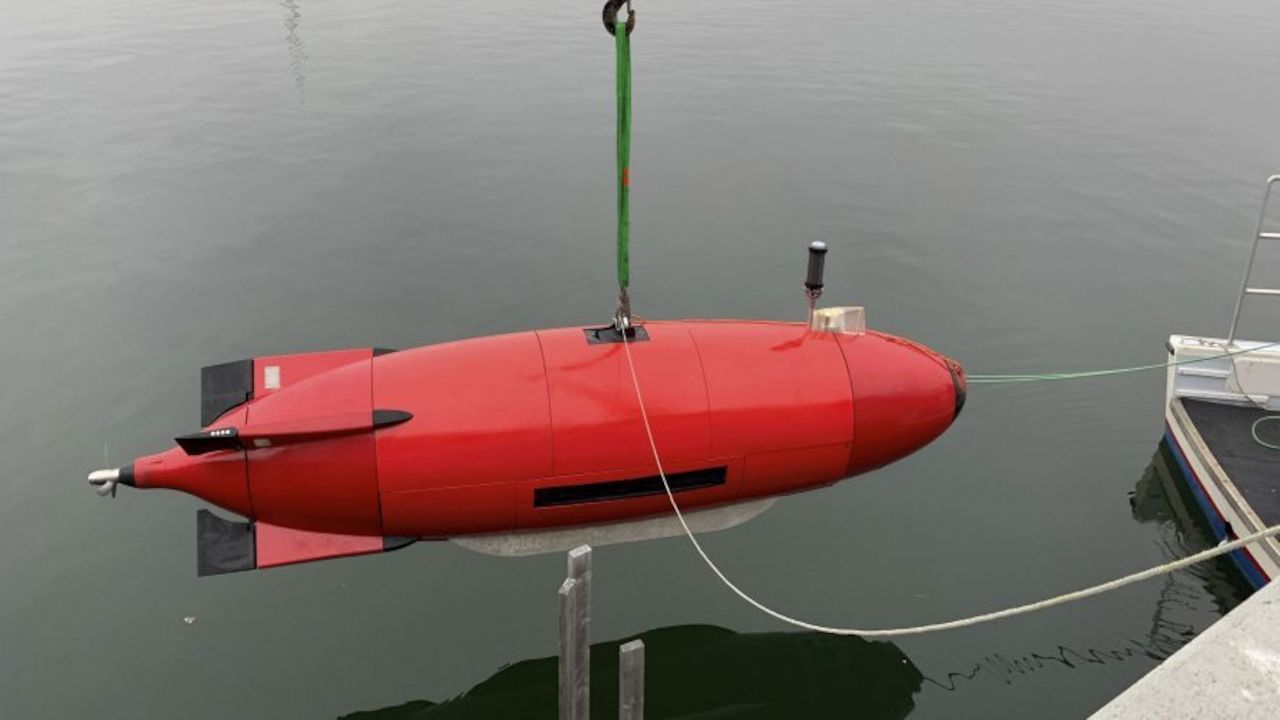 According to the company, BAAM features dynamic flow control, precise melt temperature control, and proprietary bead tamping technology, which enables it to print fully fused parts with consistent bead widths and minimal porosity. The system is also equipped with a large extruder and a high-speed motion system that provides it an extrusion rate of 36 kg/hour.

Dive Technologies co-founder Bill Lebo told Janes in late March that they originally planned to use thermoformed plastics for the external hull fairings for the DIVE-LD AUV.

To drive down the cost of the vehicle, Dive Technologies established a co-operative research and development agreement with Oak Ridge National Laboratory (ORNL), spending about two years investigating large format additive manufacturing (LFAM) technology to create the fairings for their first DIVE-LD AUV. During the process, the manufacturer realised the potential of LFAM to rapidly produce finished, customised components without the need for expensive tooling that the industry had become accustomed to.