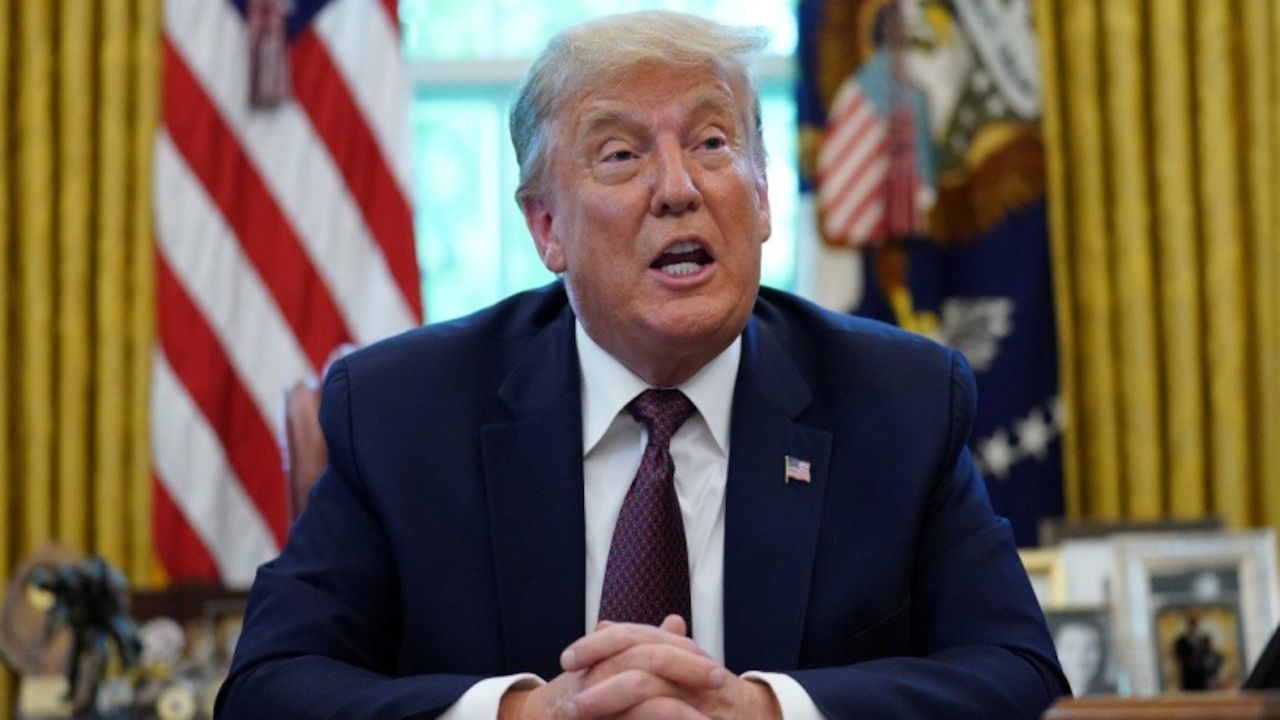 President Donald Trump’s recent remarks that top Pentagon officials continue to push for war because they want to keep defense contractors “happy” has drawn a firestorm of criticism by those who would like to conflate the remarks with the allegation that the president is anti-military. What’s actually uncomfortable for many of those commentators, however, is the degree to which the president is speaking the truth.

Many of the senior leaders at the Pentagon are captured by the defense industry. And the fear that challenging defense contractors while in government jeopardizes future high-paying jobs in that industry has the potential to corrupt decision making at the Pentagon. As one Air Force memo put it, “If a colonel or a general stands up and makes a fuss about high cost and poor quality no nice man will come to see him when he retires.”

And we should not be lashing out at those who call this out; we should be holding their feet to the fire and pushing them to actually do something about it.

The president understands how this works. “I think anybody that gives out these big contracts should never ever, during their lifetime, be allowed to work for a defense company, for a company that makes that product,” he said shortly after he was elected. Unfortunately, the ethics executive order he issued as president fell significantly short of that promise.

And he went on to hire several top Pentagon officials with ties to the defense industry.

One analysis found that 80 percent of his top officials have defense contractor experience. That included his first secretary of defense, Jim Mattis, who came from the board of General Dynamics (and quickly returned after he resigned). His current secretary of defense, a former Raytheon lobbyist, even tried to weaken ethics laws already on the books.

And so while this revolving door, which sends Pentagon officials to defense contractors, and sometimes back again, is not new with Trump, it has certainly continued under his administration, creating perceived and potentially real conflicts of interest. Take President Trump’s first top military advisor, General Joe Dunford. While commandant of the Marine Corps, he gave his approval for a key milestone for Lockheed Martin’s F-35 program. Shortly after he retired, he joined the company’s board. Another multi-billion-dollar program to provide cloud computing has been in ongoing litigation over concerns that the Trump administration’s appointees improperly tipped the scales.

And there is plenty of evidence that the president is similarly willing to do his part to keep defense contractors happy as well. Despite well-founded criticisms about the F-35 fighter jet and the Navy’s new aircraft carrier, neither program nor its manufacturers have seen any meaningful cuts or accountability for poor performance. He’s also made it one of his top foreign policy goals to promote selling defense contractors’ weapons abroad. Most notable, that has included continuing to support arms sales to the Saudi-led coalition killing thousands of civilians in Yemen over congressional protests.

Current restrictions on defense industry influence, particularly the revolving door, are riddled with loopholes. Those loopholes translate into defense contractor boards stuffed with retired admirals and generals and former Obama officials attempting to hide their influence in the strategic consulting industry rather than registering as lobbyists. The president’s former Navy Secretary, Richard Spencer, told my colleague at the Project On Government Oversight that he thought the weak restrictions in place now create a system in which government service is too easily translated into a “lottery ticket.”

So, despite the uproar over Trump’s remarks, he is correct in noting that the Pentagon too often conflates the financial interests of defense contractors with what is best for our troops. The influence of the defense industry, particularly the revolving door, is both corrosive and corrupting to sound policy-making about what to buy and where to wage war.

But Trump needs to actually back up those talking points with action.

The best way for any president to honor our troops is to provide a real check on the influence of the defense industry to make sure our decisions are based on our national security, not what will be most profitable for contractors.