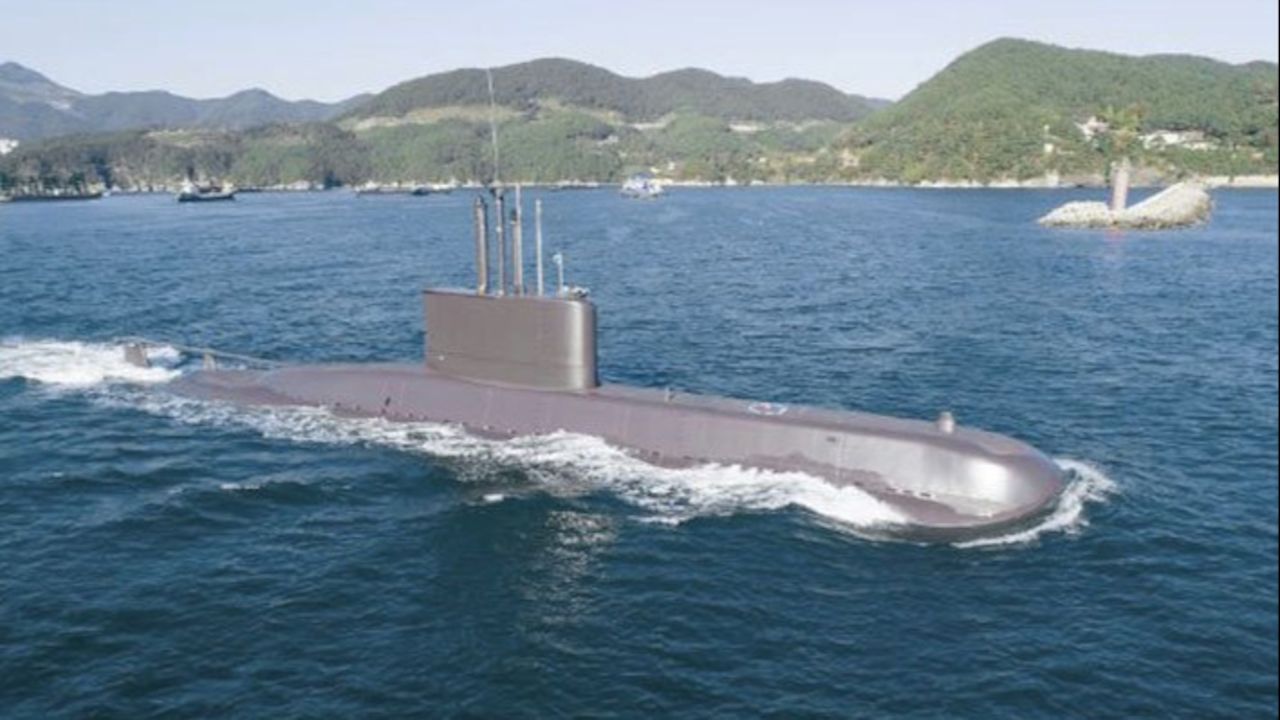 The Ministry of National Defense’s (MND’s) Kookbang Ilbo newspaper reported on 11 December that the contract award, which was announced by the country’s Defense Acquisition Program Administration, comes after DSME completed in 2019 the upgrade of three of the nine submarines of the class – Lee Eok Gi (pennant number SS 071), Na Dae Yong (SS 069) and Choi Moo Sun (SS 063) – as part of a KRW179 billion (USD164 million) deal signed in 2014.

No details were provided about which of the boats will be upgraded next or when the process will be completed.

The first three submarines were retrofitted with, among other things, a new locally built combat management system, an improved target detection and tracking capability, and a towed-array sonar.

The Chang Bogo (also spelled Jang Bogo) class is 55.9 m long and 6.2 m wide. The first boat, which was built in Germany, entered service in 1993. The remaining eight boats were built locally by Daewoo.