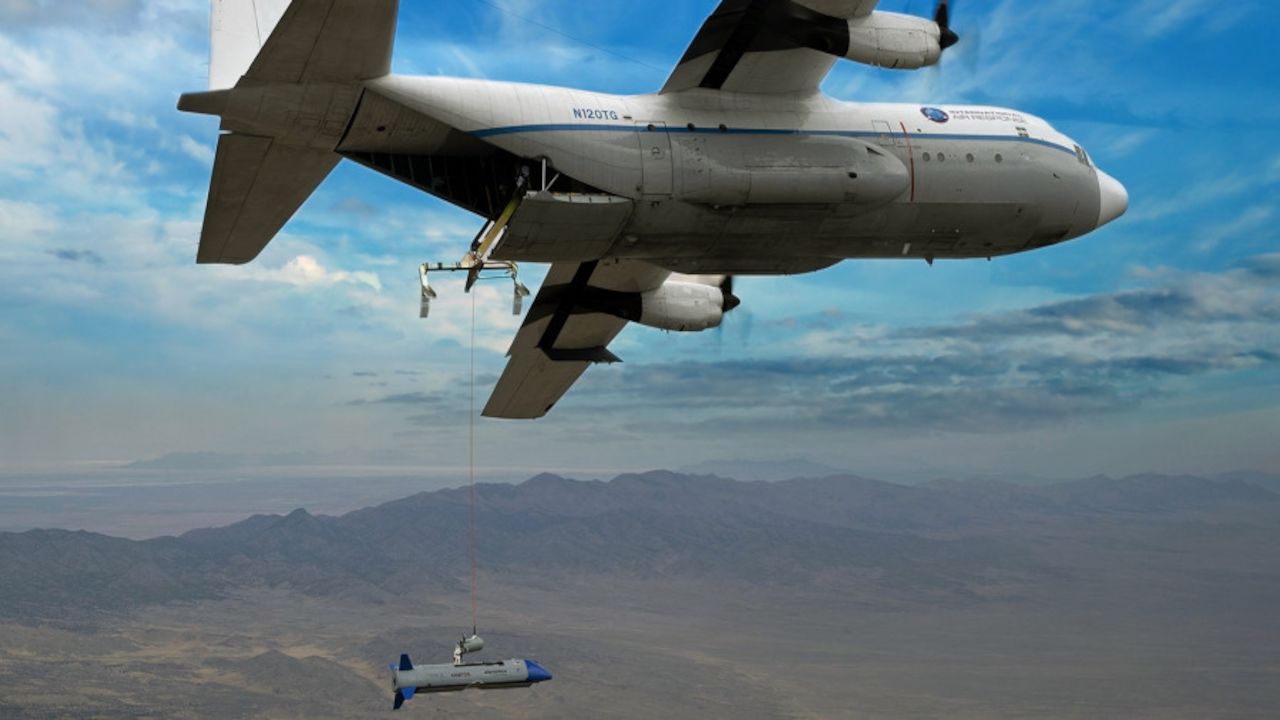 Dynetics, a wholly owned subsidiary of Leidos, announced that it has successfully completed a third test flight series in which the Gremlins Air Vehicle (GAV) and Gremlins Recovery System flew three more times. The system has totaled seven flight hours during the month of November. The test took place at Dugway Proving Ground in Utah for the Defense Advanced Research Projects Agency (DARPA).

This test series focused on two objectives - demonstrating the automated, manual safety behaviors and continuing progress toward multiple aerial docking attempts. The safety behaviors demonstrated safe operation of the X-61A GAV on the range in close formation with the manned C-130 recovery aircraft.

"Our innovative safety functions are a critical part of the Gremlins system," said Tim Keeter, program manager for the Dynetics Gremlins team. "With five total flights to date, almost 11 hours logged in flight and a thorough, disciplined test plan, we are pleased with the safe operation of our system. That's a significant milestone for Gremlins."

"Our goal is to advance as far along on our test objectives, collect data, and thereby mature the system as much as we can," said Keeter. "The ultimate program goal, of course, is safe, reliable airborne recovery at a 4-in-30 minute rate.  While we have not yet achieved that objective, every time we fly, we get better."

Similar to July's test flight, the three GAVs were successfully recovered on the ground using the parachute system. All four GAVs are presently being prepared for the next series of flights in early 2021.