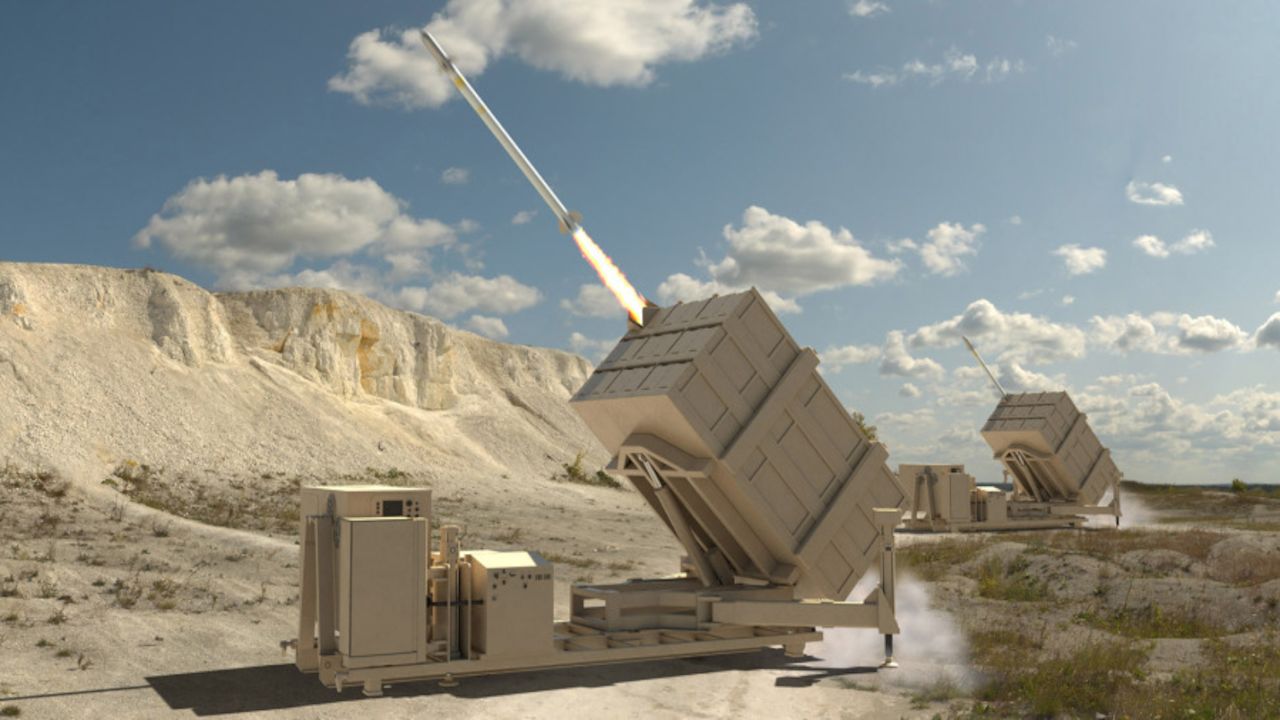 Enduring Shield is capable of firing a range of missiles while, providing current and future growth capabilities. The system offers a 360-degree envelope with the ability to engage multiple targets simultaneously. It can be fully integrated with the Army's Integrated Air and Missile Defense Battle Command System, and offers both cyber resiliency and electronic warfare protections.

"The Enduring Shield solution leverages Dynetics' experience with ground-based launcher systems for the Army, including hypersonic missiles and other programs. We are eager to offer this all American solution to the Army's cruise missile and other air defense needs," said Ronnie Chronister, senior vice president for Weapons Technology and Manufacturing at Dynetics.