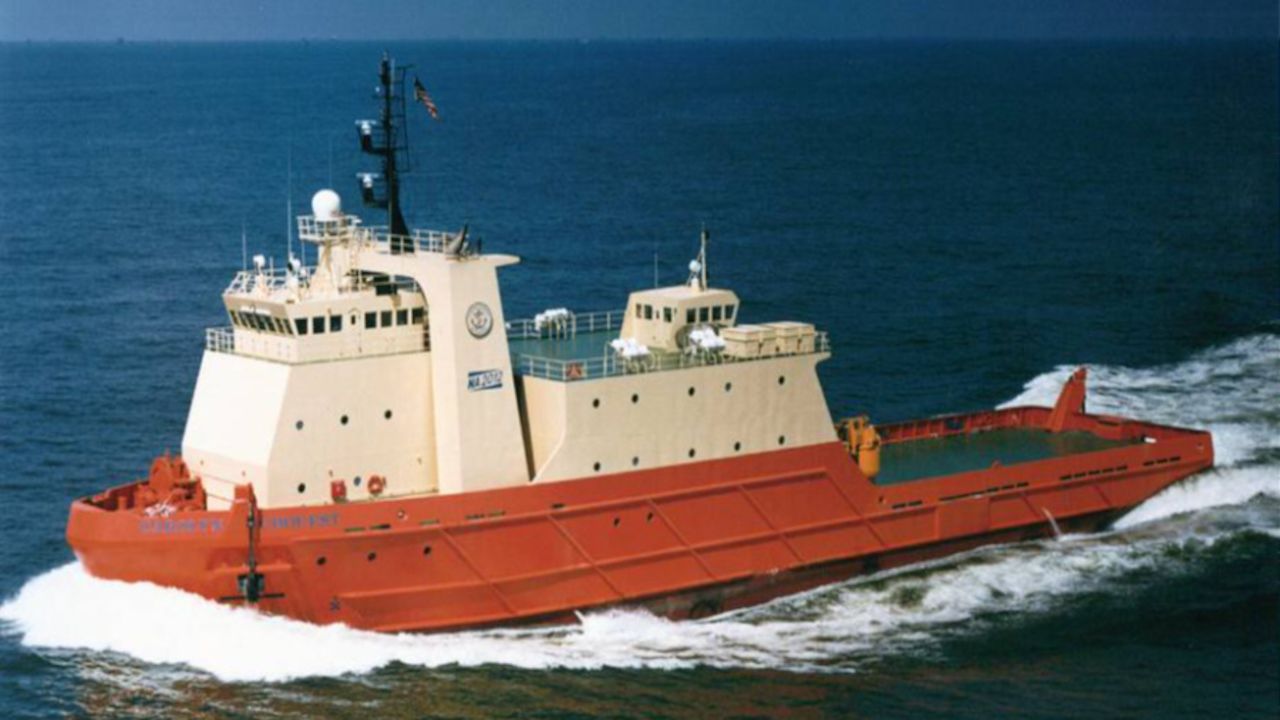 According to a contract published by the United States Department of Defense on December 18, 2020, Edison Chouest Offshore, Cut Off, Louisiana, is awarded a $7,740,555 modification to a previously awarded firm-fixed-price contract to exercise a third 12-month option with reimbursable elements for one maritime support vessel MV Carolyn Chouest.

The MV Carolyn Chouest vessel will be utilized to launch, recover, refuel and resupply various size crafts in the U.S. Indo-Pacific Command’s (USINDOPACOM) area of responsibility (AOR). This contract includes a 12-month base period, three 12-month option periods, and one 11-month option period. Work will be performed in the USINDOPACOM AOR, and is expected to be completed, if all options are exercised by Nov. 21, 2022.

The MV Carolyn Chouest is a chartered submarine support ship for the United States Navy assigned to the Special Missions Program to support NR-1, the deep submergence craft. She towed NR-1 between work areas, served as a floating supply warehouse and provided quarters for extra crew until the NR-1 was removed from service in 2008.

The ship is capable of turning in her own length and accurately maintaining position, even in high seas. There is also a bow thruster for shallow water work and docking. Laboratory facilities onboard include a 1200-square-foot general-purpose area adaptable to a wide range of studies, and a cold lab that can be used for the preservation of aquatic specimens. There is sufficient space for scientific apparatus that may be needed for a particular expedition. The living space available onboard Carolyn Chouest can accommodate up to 40 research personnel for extended periods in pleasant staterooms, each with its own bath.