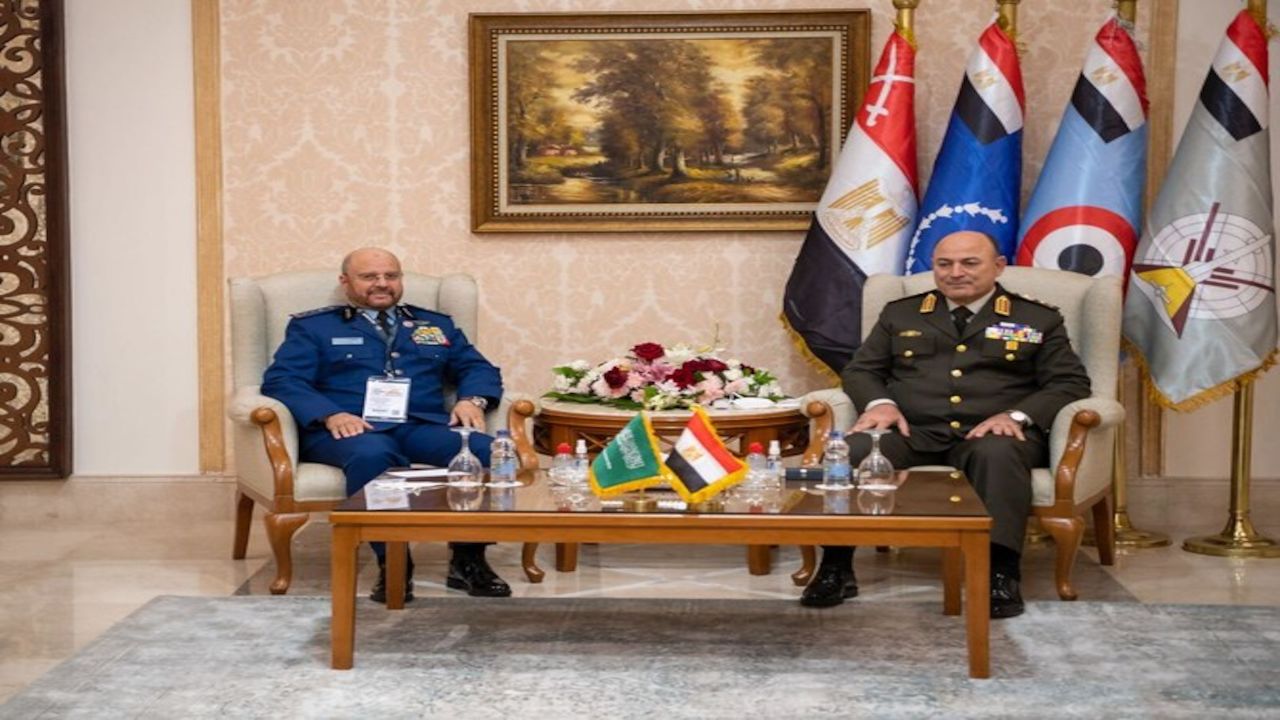 They met on the sidelines of the Saudi delegation's visit to Egypt to participate in the Second International Defense Expo, which is being held in Cairo until Dec. 2.

Morsi said there was a need for integration between Arab countries in the defense industries field, especially between Egypt and Saudi Arabia.

The minister said Egypt was witnessing a state of stability as a result of the efforts made by the state to enhance the security situation and economic reform measures to attract more foreign investment.

Al-Mady praised the minister’s role in meeting the needs of the Egyptian armed forces.

He said the Saudi General Organization for Military Industries took part in the first EDEX, in 2018, and was keen to participate in this year's event as the exhibition represented a distinguished international gathering of major authorities and companies.

Al-Mady called for Egypt to participate in the first World Defense Show in Riyadh, to be held next March, which will provide a unified platform for stakeholders in the military and security industries sector.

He said Saudi Arabia was following up on the latest technology in all military fields to keep pace with developments in the sector in order to confront the threats facing the Kingdom and enhance its capabilities to deter any attempt to interfere in its internal affairs.