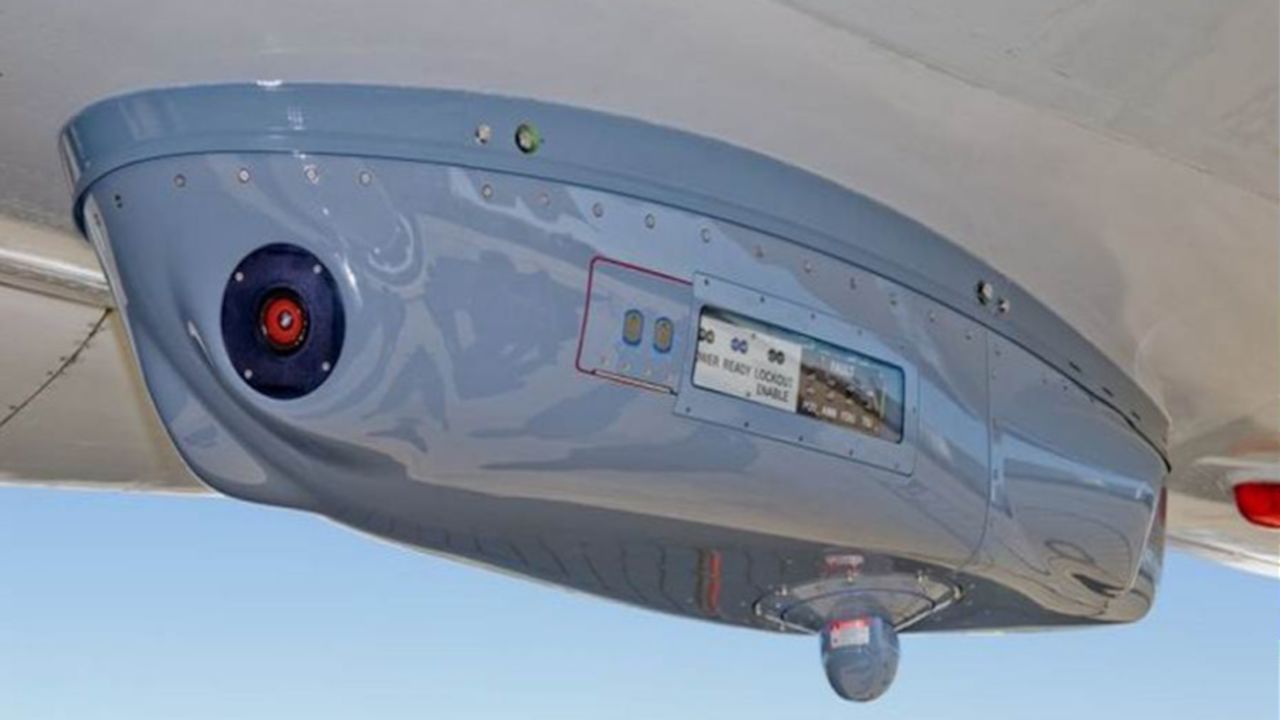 According to information published by the United States Department of Defense (DoD) on December 29, 2020, the U.S. State Department has made a determination approving a possible Foreign Military Sale to the Government of Egypt of a Large Aircraft Infrared Countermeasures (LAIRCM) System for Head-of-State Aircraft and related equipment for an estimated cost of $104 million.

The Government of Egypt has requested to buy one (1) AN/AAQ-24(V)N Large Aircraft Infrared Countermeasures (LAIRCM) system to protect one (1) Airbus 340-200 Head-of-State aircraft.

The self-protection suite will improve the survivability of the Airbus from missile attack. Egypt will have no difficulty absorbing this equipment and capability into its armed forces.

The third-generation pod provides 360-degree protection against a wide range of missile threats. When LAIRCM detects a man-portable air-defense system (MANPADS) launch, it tracks the incoming missile and uses a laser beam to jam the missile's guidance system, causing it to miss the target aircraft. The entire process occurs in just a few seconds and requires no action on the part of the aircraft crew. The system includes a multiband laser pointer/tracker and four infrared missile warning sensors. The system is contained almost entirely in a single pod that mounts to the underside of the fuselage and can be moved easily from one aircraft to another, as needed.

The principal contractor will be Northrop Grumman, Rolling Meadows, IL. There are no known offset agreements proposed in connection with this potential sale. Implementation of this proposed sale will require the assignment of one U.S. contractor representative in an advisory role to Egypt for one base year with two option years to support operator/maintenance system orientation and original equipment manufacturer factory support.