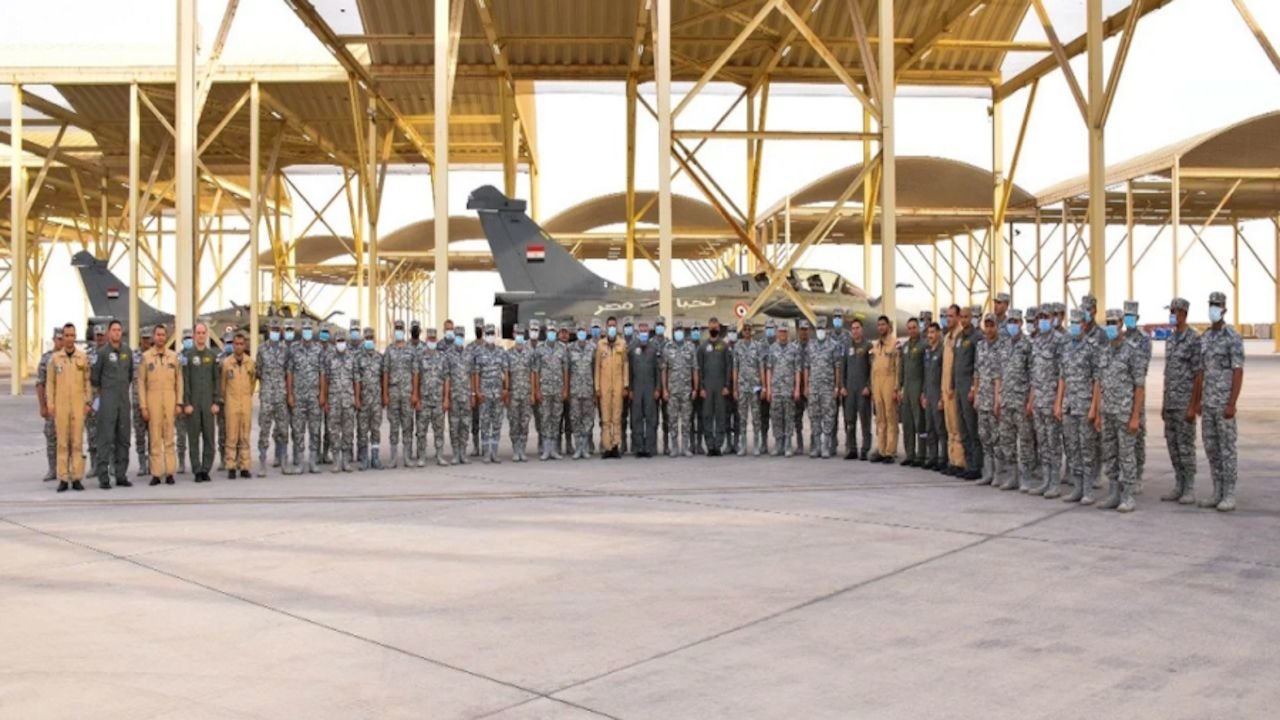 Egyptian air forces have arrived in the UAE for a joint military exercise dubbed 'Zayed 3' with the Emirati air forces, the Egyptian Armed Forces announced on Monday.

The UAE's Al-Dhafra Air Base will host the multi-day drills, which will see the participation of a number of multi-tasking combat aircraft of various models, the statement added.

The exercise aims to hone the skills of the participating forces from both sides to reach the highest levels of efficiency and readiness to carry out joint tasks and manage air operations using the latest air weapons with high efficiency under various circumstances, the statement said.

The drills also aim to support and strengthen military cooperation and coordination between the Egyptian and Emirati armed forces through the implementation of several joint exercises.

In May, Egypt and the UAE carried out a two-week joint military exercise as part of the 'Zayed 3' maneuvers, which witnessed the participation of units from the Special Forces of the two countries, according to the Egyptian Armed Forces.

The 'Zayed 1' maneuvers were held in 2014, while the 'Zayed 2' exercises were carried out in 2017 with the participation of naval, air and ground forces from both countries.