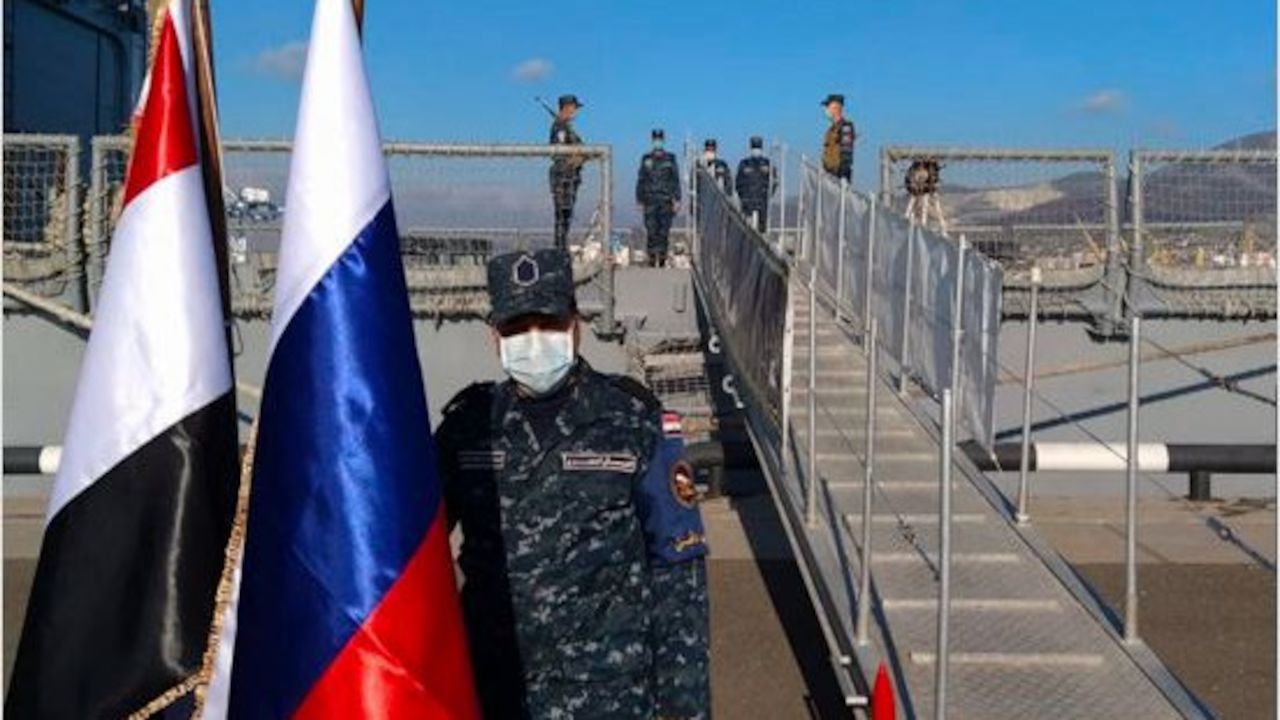 According the Russian Ministry of Defense, a detachment of ships of the Naval Forces of the Arab Republic of Egypt entered the port of Novorossiysk for the first time to participate in the Bridge of Friendship 2020 exercise, jointly with the Russian Navy.

After the mooring of the naval detachments of the Egyptian and Russian forces, the ship commanders, as part of the command team of the exercise, paid an official visit to the commander of the Novorossiysk naval base Rear Admiral Viktor Kochemazov, as well as to the head of the Novorossiysk city administration. In addition, the crews of the ships participating in the exercise laid flowers at the memorial on the Alley of Heroes, honoring the memory of the soldiers who died during the Great Patriotic War.

The Russian-Egyptian exercise Bridge of Friendship 2020 will be held from 17 to 24 November in Novorossiysk and the Black Sea Fleet naval training grounds. The onshore and offshore phases of the exercise are planned, which will be held for the first time in the Black Sea.

The purpose of the exercise is to strengthen and develop military cooperation between the Egyptian Navy and the Russian Navy in the interests of security and stability at sea, as well as to exchange experience between personnel in repelling various threats in areas of heavy navigation.

During the maneuvers of ships of the Black Sea Fleet of the Russian Navy and the Egyptian Navy, it is planned to practice all types of protection and defence of ships with the execution of firing at surface and air targets. Private exercises will be held to organize resupply at sea by traverse, to practice screening operations against suspicious ships, and to help a ship in distress to find and rescue a drowning man.

The exercise between the Russian Navy and the Egyptian Navy Bridge of the Friendship has been held since 2015.