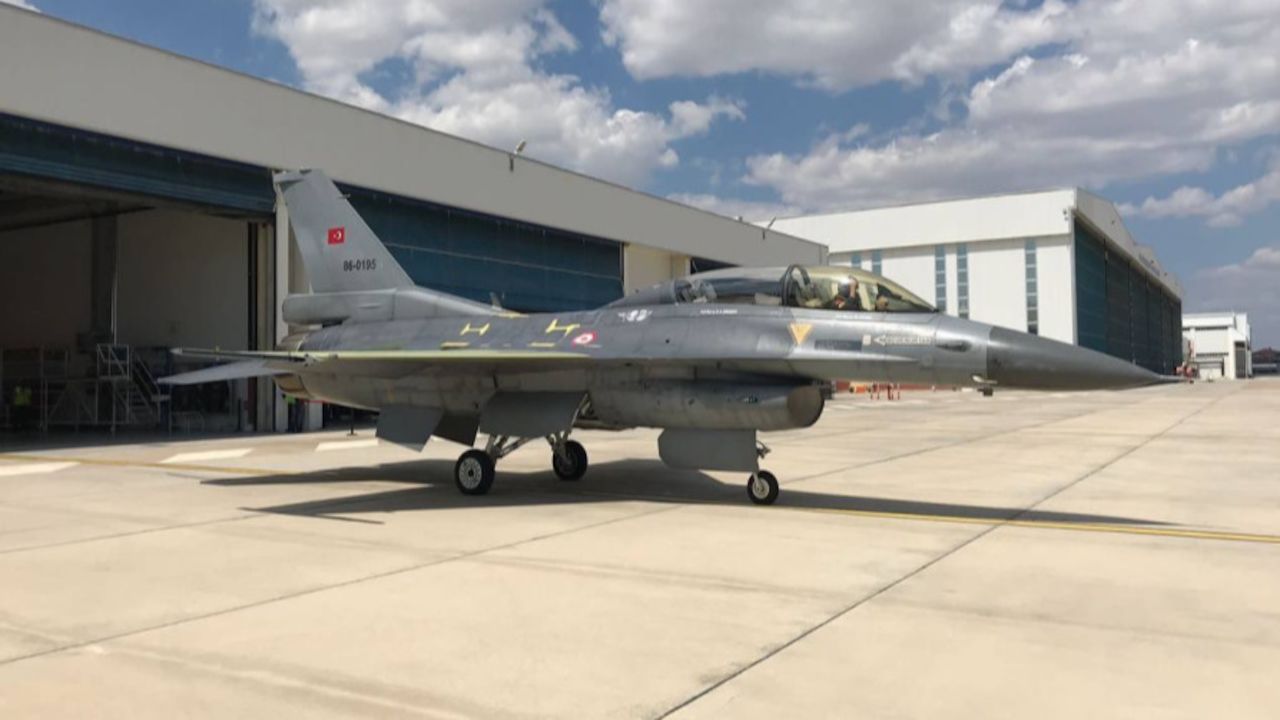 The eighth structurally upgraded F-16 Block-30 aircraft has been delivered to the Turkish Air Force, the Presidency of Turkish Defence Industries (SSB) announced on twitter.

The upgrade works have been completed by Turkish Aerospace with the scope of the Structural upgrade Project initiated by SSB.

According to the statement made by SSB, "The Project aims to increase the structural life of the F-16 aircrafts from 8 thousand hours to 12 thousand hours. 35 F-16 Block-30 aircrafts are planned to be structurally upgraded within the scope of the project."