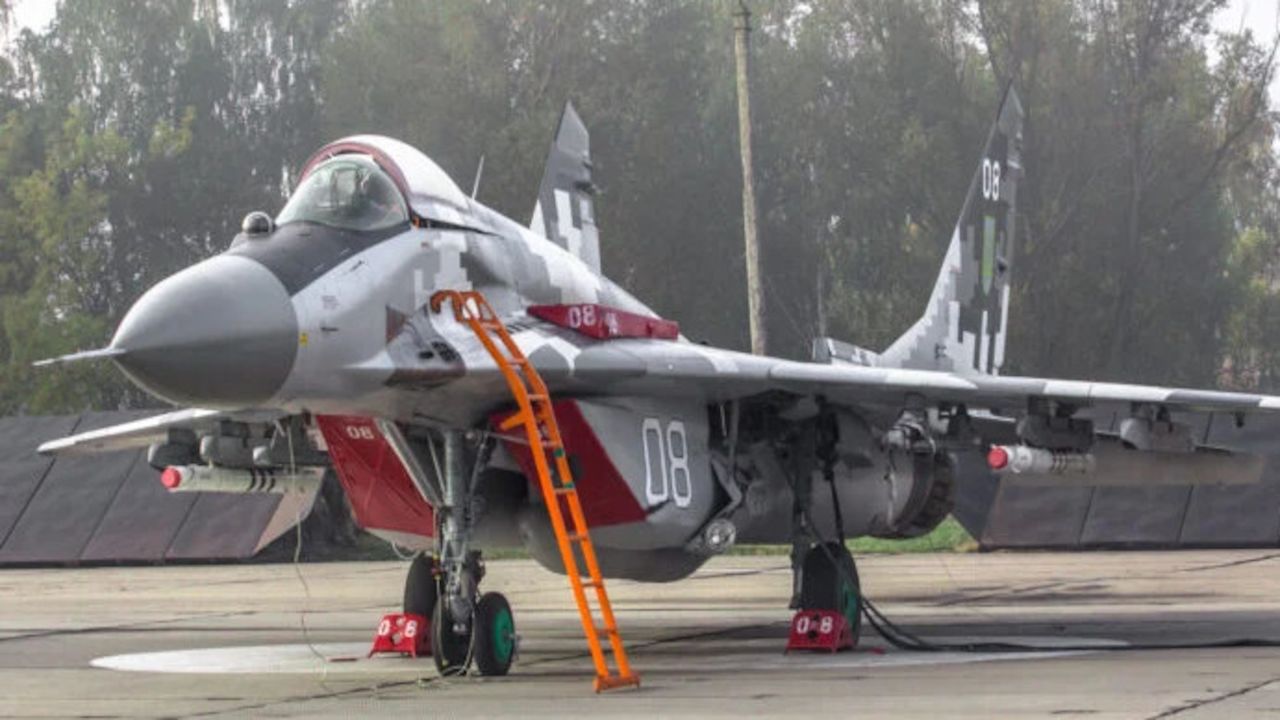 Currently, Ukraine is negotiating with Elbit systems, for a possible participation company in process of modernization fleet of ageing Soviet-designed MiG-29 fighters.

The project with Elbit Systems is considered to provide the MiG-29 with capabilities that significantly exceed the local upgraded MiG-29MU2 version.

Interestingly, the Ministry of Defense plans that Elbit Systems will take part in the modernization of 11 MiG-29 fighters of the Ukrainian Air Force. At the same time, according to preliminary estimates, the cost of modernizing each aircraft will be about $40 million.

Elbit Systems Ltd. is an international high technology company engaged in a wide range of defense, homeland security and commercial programs throughout the world. The company’s portfolio already includes projects to modernize F-5 and MiG-29 fighters for a number of other countries.