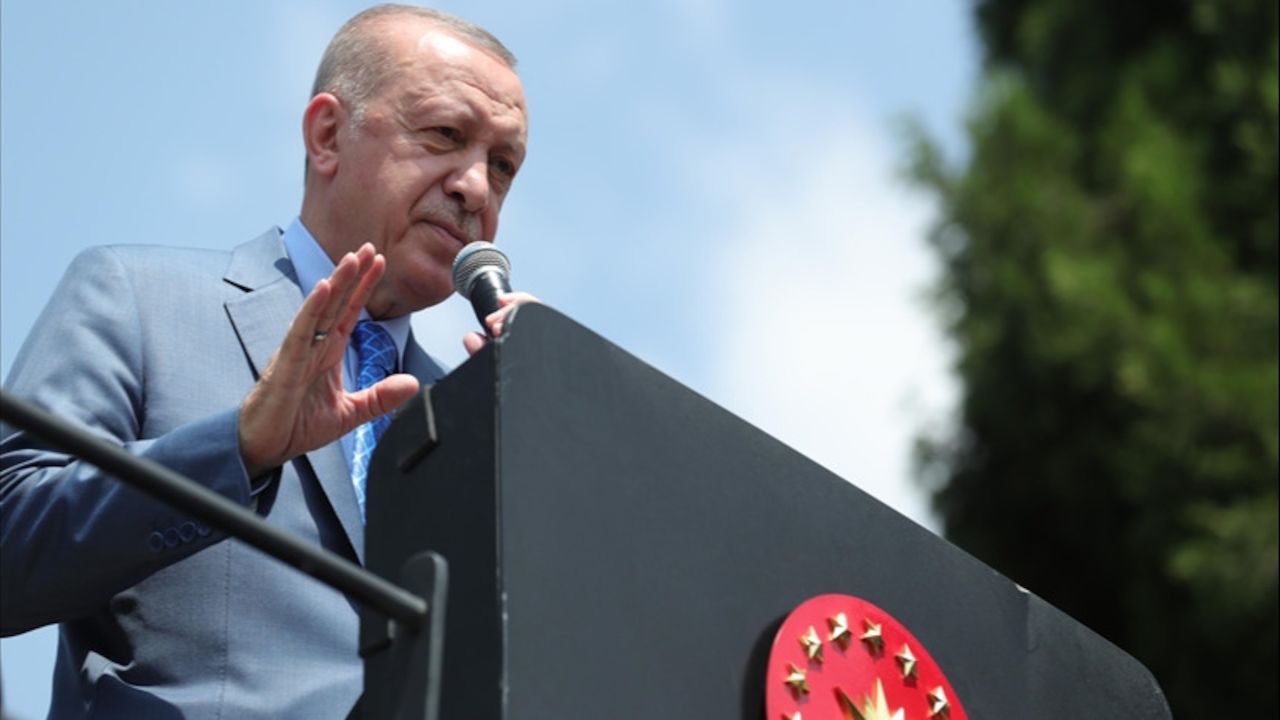 Speaking at a tank pallet factory in the country's northwestern Sakarya province, Erdogan said the factory belongs to the National Defense Ministry, allocated by the Turkish Treasury and Finance Ministry, adding: "In other words, this place is a state property and so it shall remain."

Saying that a new era began at the factory with a protocol signed by the 100% state-owned Military Factory and Shipyard Management Inc. (ASFAT) and Turkish auto firm BMC, Erdogan said that while a Qatari firm has a minority stake in BMC, the factory is squarely in the hands of the Turkish people.

The factory staff is employed by ASFAT, the production will continue with the Turkish Armed Forces' requirements and demands under the army's control, and the audit rights belong solely to the Turkish National Defense Ministry, he said.

"We cannot have our independence and future without having a strong defense industry," Erdogan stressed.

"We plan to make the Altay tank here," he said. "I hope we will deliver the tank to the army in 2023 at the earliest."

BMC will carry out an indigenous and national tank project at the factory, along with other activities with the contributions of additional employees, he added.