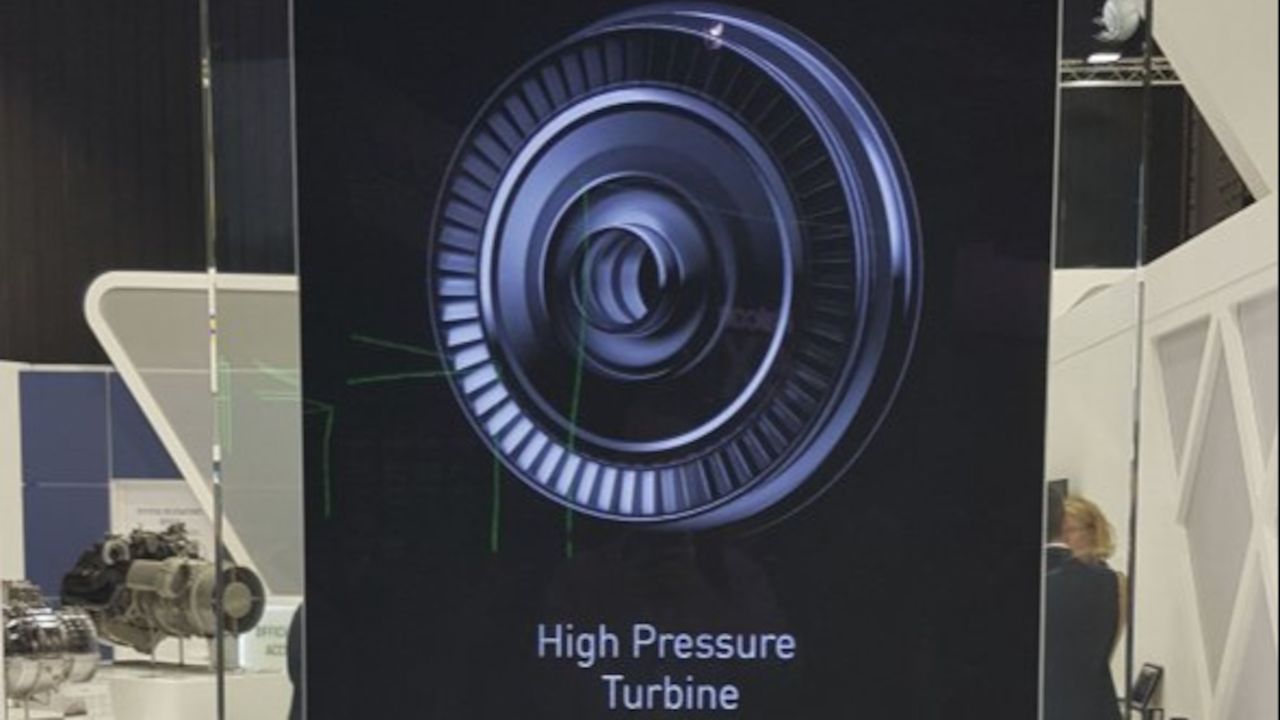 Safran and MTU have reportedly agreed industrial terms on the development of a next-generation aircraft engine to power the New Generation Fighter (NGF) for France, Germany, and Spain.

The French newspaper La Tribune reported on 7 April that Safran Aircraft Engines of France and MTU Aero Engines of Germany had submitted their proposal to the governments in Paris, Berlin, and Madrid for approval.

“The two manufacturers submitted their proposal to the three governments on 2 April]. They notably agreed that the demonstrator would be powered by the Rafale’s M88 engine, which will be improved. This proposal was signed by Safran and MTU but not by the Spanish engine manufacturer ITP, a subsidiary of Rolls-Royce, which is not included] for the moment,” the publication said.

With Safran Aircraft Engines leading the project, ITP Aero has previously been named as a partner alongside MTU Aero Engines. That the Spanish company has not been included in this agreement suggests that further announcements pertaining to its onboarding will be made. Safran and ITP had not responded to Janes requests for comment and further information by the time of publication, while MTU said it was not in a position to comment at this time.

News that the engine partners had agreed terms came on the same days that the two primary partners for the NGF project, Airbus and Dassault, agreed their terms also. Subject to approval by the national governments, both the NGF and the engine agreements clear the way for the launch of Phase 1B of the programme, which is geared at building a demonstrator airframe.