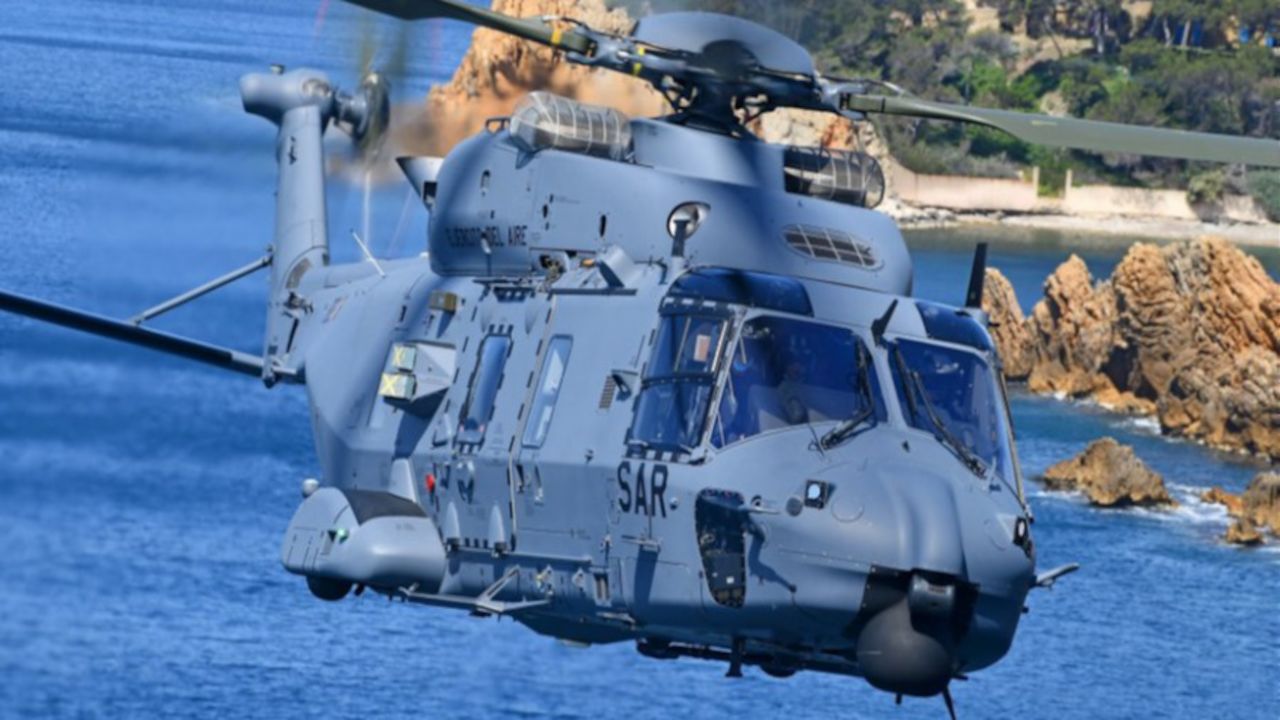 NHIndustries and its partner companies (Airbus Helicopters, Leonardo and Fokker) have delivered the first NH90 to the Spanish Air Force that will boost their search and rescue (SAR) and combat search and rescue (CSAR) mission capabilities.

The Spanish Air Force will receive 12 NH90s intended to replace its aging fleet of AS332 Super Pumas and will be based in Cuatro Vientos, near Madrid. Spain has ordered a total of 45 NH90s in the tactical transport version, to be operated by the three Armed Forces. 13 helicopters have already been delivered to the Spanish Army Airmobile Force (FAMET) for the Maneuver III Battalion in Agoncillo.

Javier Salto, General of the Air Force highlighted that: “For the Spanish Air Force, the NH90 provides an essential asset capable of performing a wide range of missions, including tactical transport of troops and logistics support in peacekeeping or reconstruction missions and, of course, the main search and rescue missions in hostile conditions which is one of the most demanding and complex missions for helicopter units.”

“The NH90 is particularly suited to operating in hot and high conditions and will prove to be a real asset to the critical missions performed by the Spanish Air Force” said Nathalie Tarnaud-Laude, Head of NH90 programme at Airbus Helicopters and President of NHIndustries.

The NH90 will provide all three of the Spanish armed forces with a versatile and modern transport system helicopter that offers unrivalled military capabilities. The Spanish variant of the NH90 features next-generation General Electric CT7 8F5 engines, a personalized communications system and a sophisticated electronic warfare system developed by Indra and will be supported by training devices (including full flight simulators), automatic maintenance equipment (SAMe), and automatic mission planning system (AMPS) developed as well by Indra. Airbus Helicopters in Spain is involved in the manufacturing of the fuselage and the avionics software development and integration.