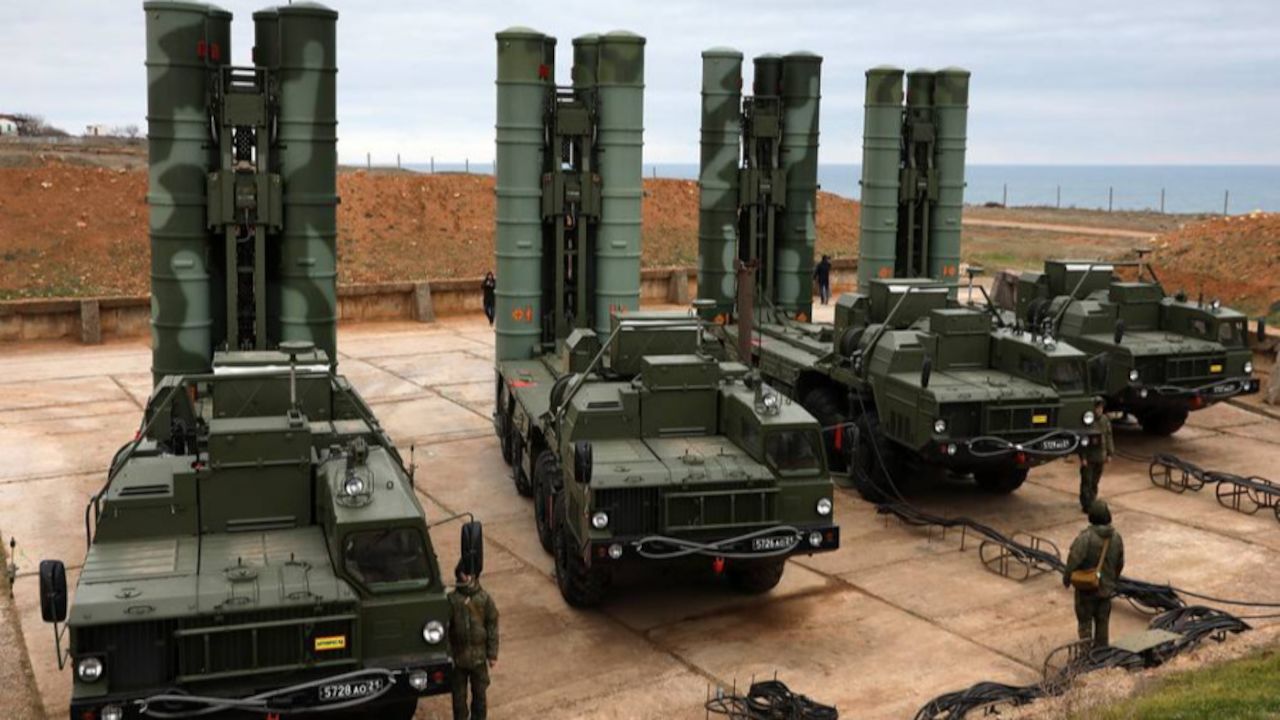 India will receive the first regiment set of Russian S-400 surface-to-air missile systems by the end of this year, India’s Ambassador to Russia Bala Venkatesh Varma told a briefing on Thursday.

"The first regiment set will arrive in India] by the end of the year," he said, adding that the contract was being implemented in accordance with the timeframe.

New Delhi announced its intention to purchase Russian-made S-400 air defense systems back in 2015. A $5.43 bln contract on the delivery of five regiment sets of S-400 ‘Triumf’ anti-aircraft missile systems was signed during Russian President Vladimir Putin’s visit to India in October 2018.

Russia’s S-400 ‘Triumf’ (NATO reporting name: SA-21 Growler) is the latest long-and medium-range surface-to-air missile system that went into service in 2007. It is designed to destroy strategic and tactical aircraft, cruise and ballistic missiles and hypersonic weapons and can also be used against ground installations. The S-400 can engage targets at a distance of up to 400 km and at an altitude of up to 30 km under intensive enemy fire and jamming.