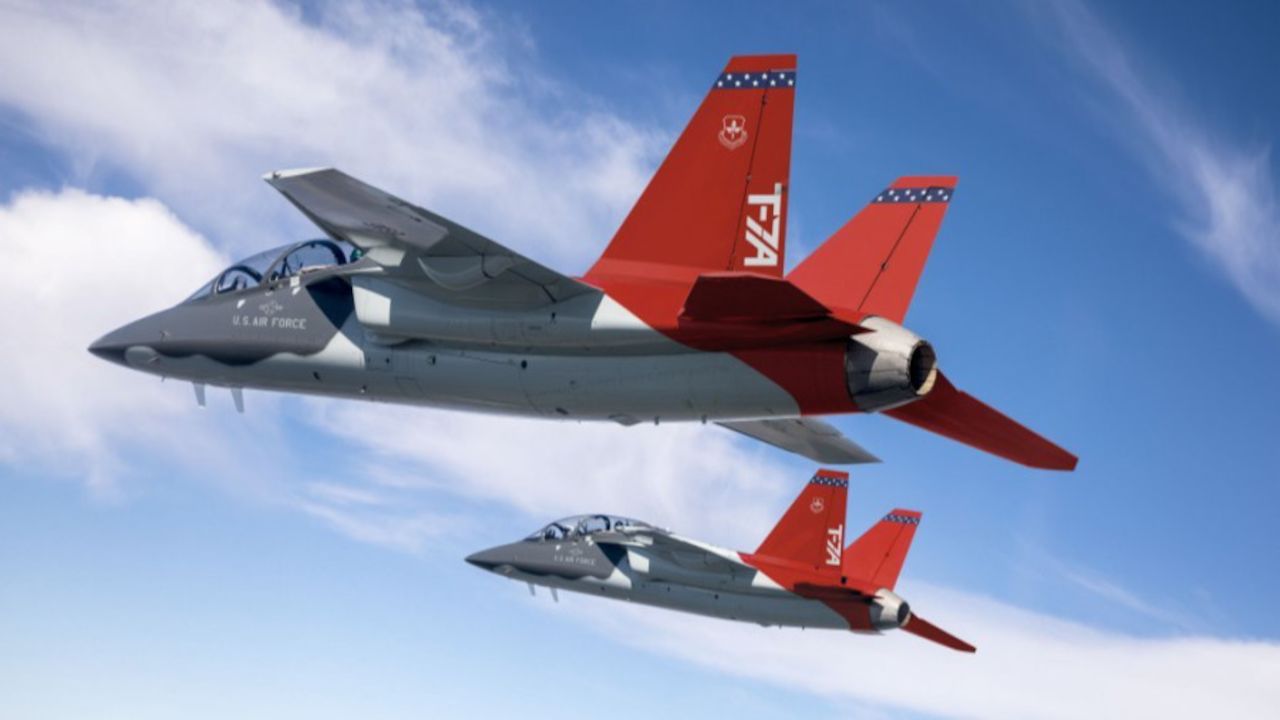 The US Air Force’s (USAF’s) acquisition executive is drawing inspiration from a Formula 1 racing team’s digital engineering practices as he tries to apply these concepts to the service’s next-generation aircraft.

Will Roper, USAF assistant secretary for acquisition, technology, and logistics (AT&L), said on 18 December that Formula 1 teams perform digital engineering across a racing season from their first conversation. These racing teams, he said, deal with 85% parts obsolescence year to year and digitally design, spiral, and evolve cars around such obstacles. They even optimise their vehicles for individual race tracks.

Roper wants into infuse digital engineering into future USAF aircraft to lower modernisation and sustainment costs while infusing new technologies into weapon systems via rapid prototyping and competition. Instead of making a single downselect before moving into a 30 year acquisition, as is common now, the USAF, with digital engineering, would immediately start new competitions every six to eight years and buy aircraft in smaller lots.

“A Formula 1 race car on the ground is not that different from] a fighter, it might be as close to a fighter on the ground as you can get,” Roper said during a Defense Writers Group event. “Certainly the competitive nature of racing, and the fact that safety also depends on those designs, align it really well with the USAF mission.”