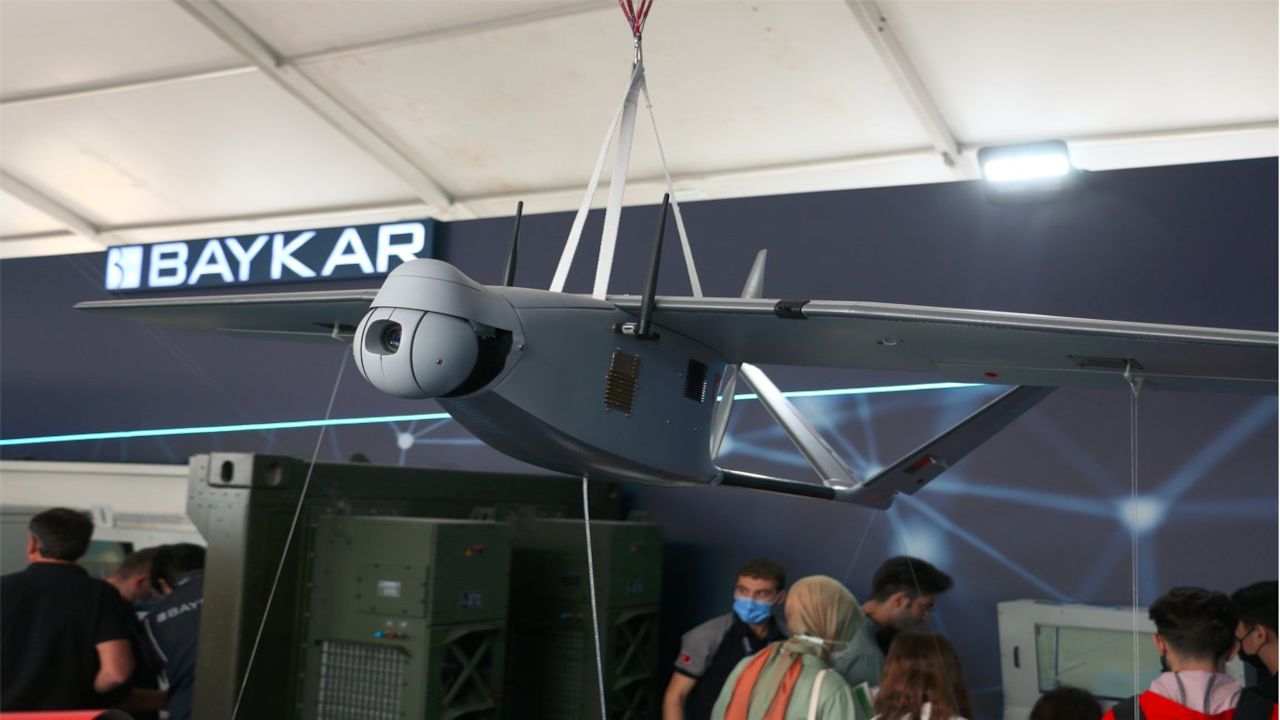 Mini IHA first entered the service of TAF in 2007 after Realizing maiden flight in 2005 and now has more than 100,000 operational flight sorties.

In an interview with defensehere, Baykar’s mini IHA drone project manager, Sohaib Abouzeid, mentioned that "mini IHA" was the first drone ever manufactured by Baykar Technologies.

Abouzeid also illustrated that the mini IHA is now on its fourth iteration and called it “IV version". He also talked about the drone’s updated capabilities saying, "It has an updated camera, it has a daylight camera and an infrared camera”.

Further explaining the capabilities of the drone's new camera systems, he noted that the new infrared and daylight cameras are separate systems which can be used separately.

"It has an improved flight duration; it can fly up to two hours and has a 30 km of communication range,” Abouzeid added.

He also said that the new mini IHA "has an updated digital video link telemetry; that be transmitted on S-band and it has UHF communication range also."

Abouzeid also stated that mini IHA can fly to an altitude of up to 2000 feet and that it can fly under heavy Jamming conditions, and he said, "we have updated it with an anti-jammer and updated GNSS, the latest on the market."