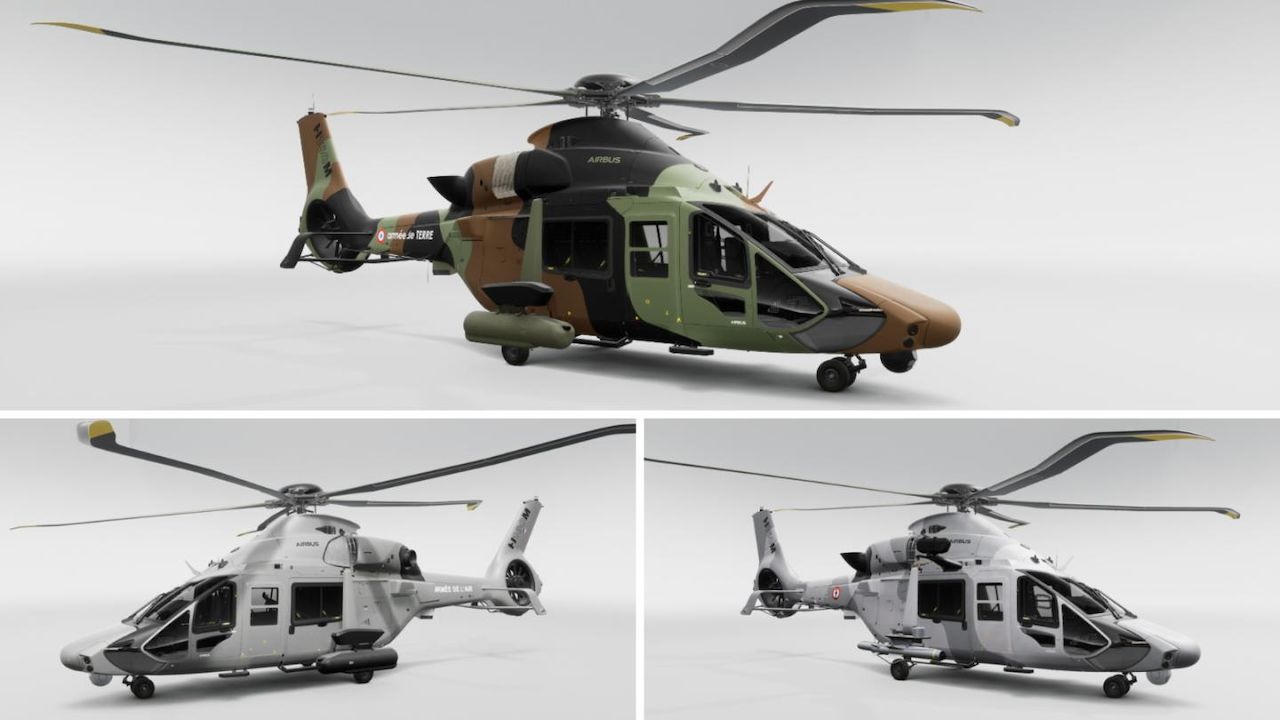 The French Armament General Directorate (DGA) has signed a contract with Airbus Helicopters for the development and procurement of the H160M in the frame of the Light Joint Helicopter programme (HIL), according to a press release by Airbus on December 22. The contract includes the development of several prototypes and the delivery of a first batch of 30 aircraft (21 for the army, 8 for the navy and one for the air force). The French Ministry for the Armed Forces plans to order a total of 169 H160M helicopters, or Guépard as it will be known in the French armed forces. Deliveries will start in 2027 beginning with the French Army.

“The Guépard is the result of ten years of close cooperation with the DGA and the French armed forces,” said Bruno Even, CEO of Airbus Helicopters. “The H160M will bring new capabilities to the armed forces as it is adapted to modern warfare thanks to its increased connectivity, maneuverability, low acoustic footprint, and a fully integrated support system. Having the French armed forces, a world reference, as our launch customer for the H160M is extremely valuable.”

The first of a new generation of helicopters, the H160M is derived from the EASA-certified H160. It benefits from a low cost of operations and optimised flight safety. The H160 was designed to be a modular helicopter, enabling its military version, with a single platform, to perform missions ranging from commando infiltration to air intercept, fire support, and anti-ship warfare in order to meet the needs of the army, the navy and the air force. To ensure a high level of availability while reducing operating costs, the H160M’s support and services needs were taken into account from early in its design phase. Innovative and simplified, the H160M’s support is based on the exploitation of data through analytics.

The H160M Guépard will be equipped with the Safran Euroflir 410 electro-optical system, the Thales FlytX cockpit avionics suite, and AirMaster C radar. The pilots will be able to use the Thales TopOwl Helmet-mounted Sight & Display. The Guépard will also carry a self-protection suite, a satellite communication system and tactical data link system. The weapon package will include the MBDA ANL anti-ship missile, pod mounted and door mounted guns.