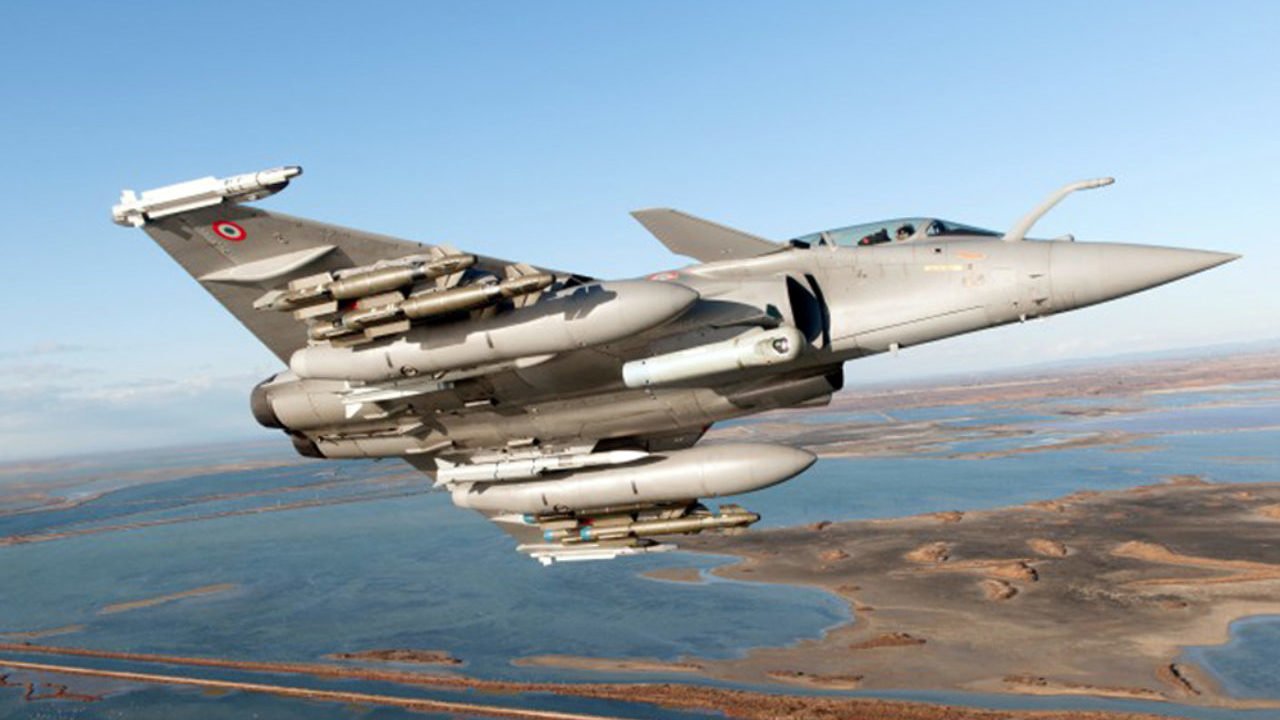 The French defence procurement agency (DGA) has placed a firm order with Thales for 21 additional TALIOS pods. The new target designation pods will equip Rafale aircraft currently in service with the French Air and Space Force and the French Navy.

As theatres of operations become more complex, maintaining an accurate picture of the tactical situation is becoming increasingly crucial to the ability of pilots and commanders to make timely decisions and achieve a strategic advantage. Shortening the time it takes between gathering intelligence and defeating targets of interest is a key objective for armed forces all over the world.

In an increasingly connected operational environment, the TALIOS pod will enable Rafale F4 standard aircraft to perform both air reconnaissance and ground/surface attack missions. The pod provides a wide-area search and target identification capability and can then switch instantly into target acquisition and tracking mode. Its high-resolution sensors provide a colour picture of the tactical situation to simplify the tasks of Rafale pilots. Thales has also developed a new Vision Permanent™ mode, which superimposes real-time video on a 3D map of the operational environment, enabling air crews to observe and understand the tactical situation in a significantly shorter time.

TALIOS will ultimately incorporate artificial intelligence algorithms to provide an unprecedented level of assistance in target detection and recognition and further accelerate the decision-making process, particularly in high-intensity engagements.

This order for 21 additional pods underscores the continuing confidence of the French forces, which have deployed TALIOS multiple times on expeditionary missions since the first pods were delivered in 2019. The new pods will be delivered between 2024 and 2025, straight after fulfilment of the initial order for 46 TALIOS systems.

"The TALIOS pod's new reconnaissance modes and automatic target detection and recognition algorithms will provide the French armed forces with an unprecedented level of operational superiority. Rafale pilots will be able to make better decisions with even greater speed at every decisive moment of their missions to detect, classify and safely engage a target and assess the results of a ground or surface strike." - Christophe Salomon, Executive Vice President, Land and Air Systems, Thales