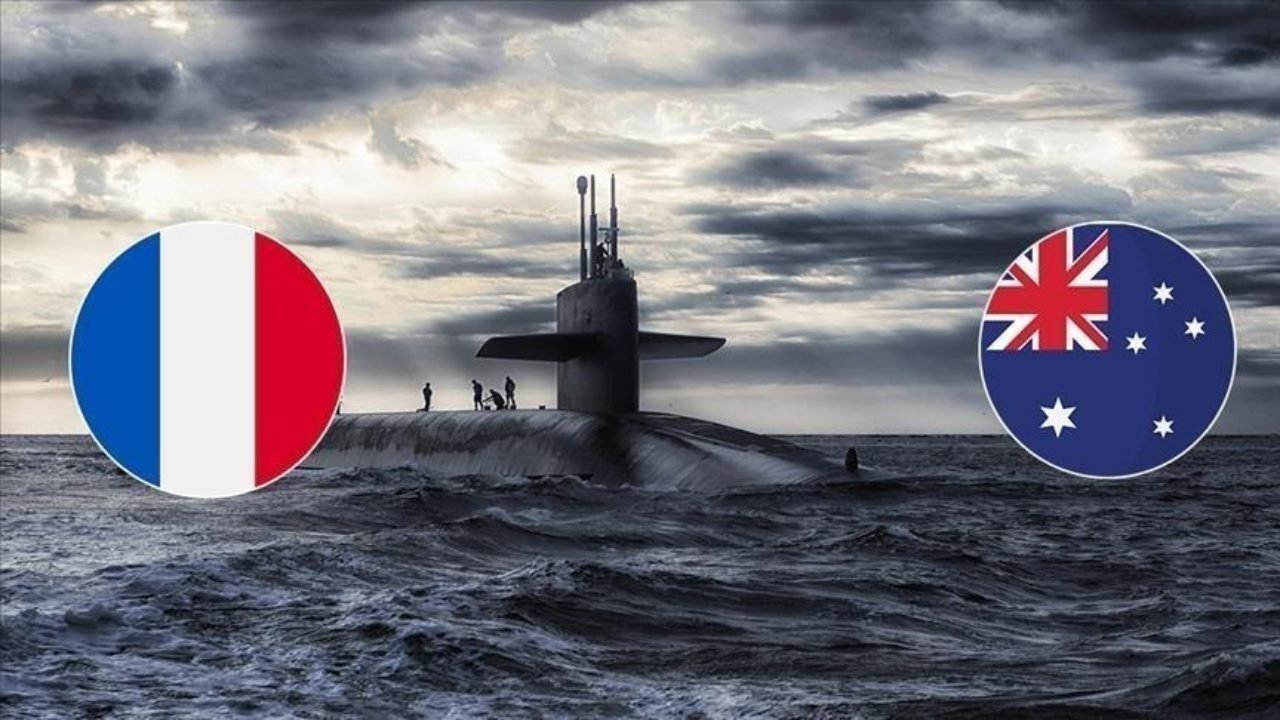 A senior French officer warned Australia that owning nuclear-powered subs bought from the US and UK will be "much more difficult" than the plan it scrapped to build a new fleet of conventionally powered boats, local media said on Friday.

"There is a lot of advantage to a nuclear submarine, it can stay a long time at sea, but it means you have to have a big industry, supply chains and so on inside your country to be able to operate that," Vaujour was quoted as saying.

"My own assessment, it is much more difficult to have that kind of asset than the classic submarine, so I hope for Australia, for the UK, and for the US that they will find the best way to answer the question," he added.

Diplomatic relations between France and Australia soured last September when Australia signed the AUKUS deal with the US and UK to get nuclear-powered submarines.

The decision irked Macron and his government, who expressed their dismay over the deal.

The three-country agreement was forged to ensure Australia’s security in the region – a growing area of concern due to China's continued economic and military expansion.

On June 11, Prime Minister Anthony Albanese announced that his country will pay the French Naval Group €555 million (about $567 million) in compensation for scrapping the deal.

Meanwhile, the senior French defense official attended a three-day Indo-Pacific Chiefs of Defense (CHODs) Conference in Sydney, along with military leaders from 27 countries, which concluded on July 27.

Vaujour said the matter between the two countries has been resolved after compensation, but that the Australian decision surprised him and that the new deal will be challenging for Canberra. 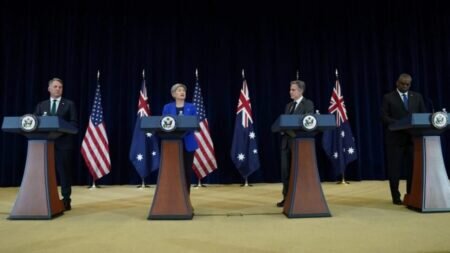