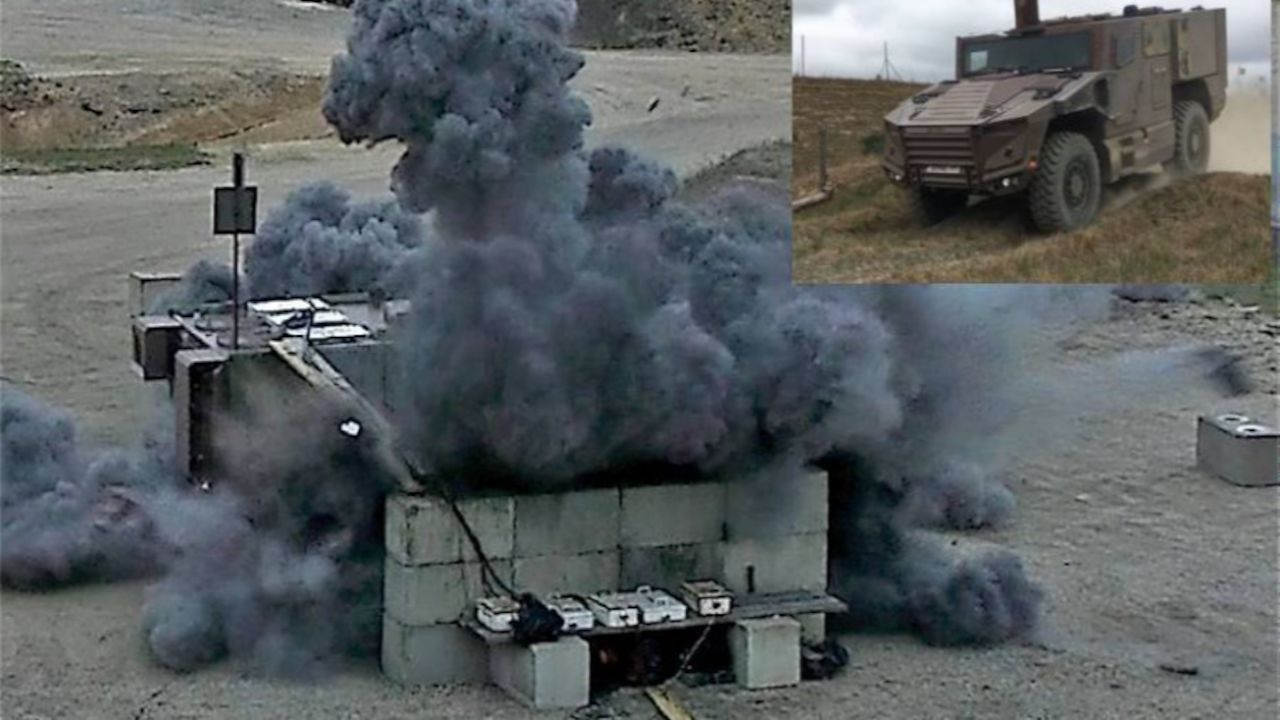 According to a Tweet released by the DGA (French army procurement agency) on December 11, 2020, the DGA has conducted the first mine blast tests and loading on A400 military transport aircraft with the new Serval 4x4 armored vehicle of the French Army program Scorpion.

The Serval is jointly developed and designed by the French company Nexter and Texelis. According to the Scorpion plan, the French army could acquire a total of 978 Serval 4x4 armored vehicles by 2030 with the first delivery in 2022. The Serval will replace the VBL (Véhicule Blindé Léger - Light Armored Vehicle) which is in service with the French army in different configurations.

The Serval will have a combat weight of around 17 tons. According to our first analysis, the design of the Serval is standard with the engine at the front, the crew in the middle, and the troop’s compartment at the rear. The front of the crew compartment is fitted with a large windscreen and one single door on each side of the hull. The Serval will have a crew of two and could carry 8 military personnel. The infantrymen can enter and leave the vehicle via two doors located at the rear of the hull.

The Serval will be fitted with a remote-controlled weapon station that can be armed with one 7.62 mm, 12.7 mm machine, or 40 mm automatic grenade launcher. With their multi-role capability, the Serval will be equipped with the SCORPION information and communication systems (SICS).