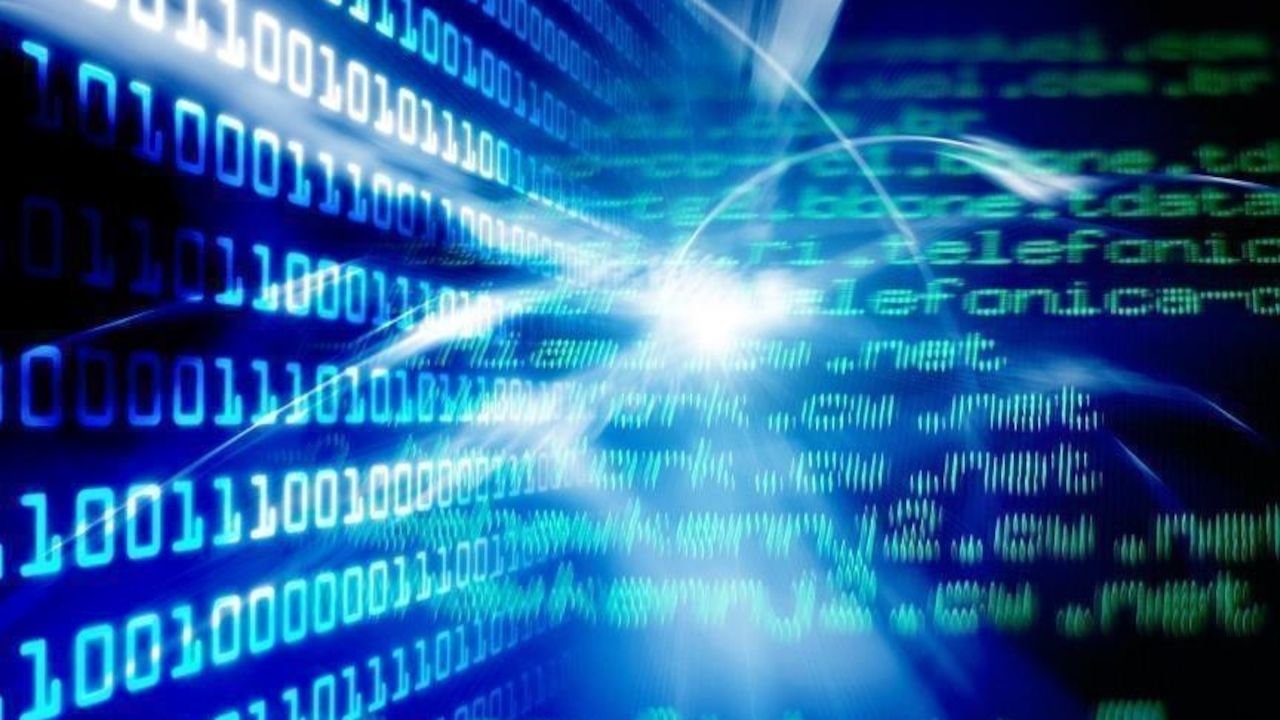 The handsets of two French journalists were bugged with the Pegasus spyware, an investigation by France’s national cybersecurity agency confirmed on Thursday.

The phones belonging to journalists Lenaig Bredoux and Edwy Plenel from the French news organization Mediapart were inspected by IT specialists from the National Information Systems Security Agency (ANSSI), attached to the Secretary-General of Defense and National Security.

The inspection is part of an official investigation launched by the Paris prosecution office based on the complaint of alleged spying by Moroccan intelligence services filed by the two journalists.

Their phone numbers were revealed to be among the list of 50,000 numbers targeted by several governments around the world with the Pegasus software sold by Israeli company NSO Group.

A statement by Mediapart on Thursday said the inspection by ANSSI had reached the same results as technical analysis by Amnesty International's Security Lab which exposed the global attacks.

Both journalists' handsets were infected by Pegasus software around the same dates, methods, and for the duration, as analyzed by Amnesty, the statement said.

The first confirmation by a government agency is now recorded as part of the judicial hearing.

The statement said that Morocco's claims of not being involved in Pegasus were "derisory" in view of the findings of the cybersecurity agency.

Morocco denied using Pegasus or spying on French journalists and the head of the state and the kingdom has filed a defamation case against Amnesty and Forbidden Stories, a Paris-based nonprofit, and a first hearing in the case is scheduled in October.

Besides the Paris prosecutor, the French government too has opened an investigation into Pegasus, after it was revealed that President Emmanuel Macron’s, as well as the phones of former Prime Minister Eduard Philippe and at least 14 other ministers, were the target of a possible hacking by a Moroccan security service.