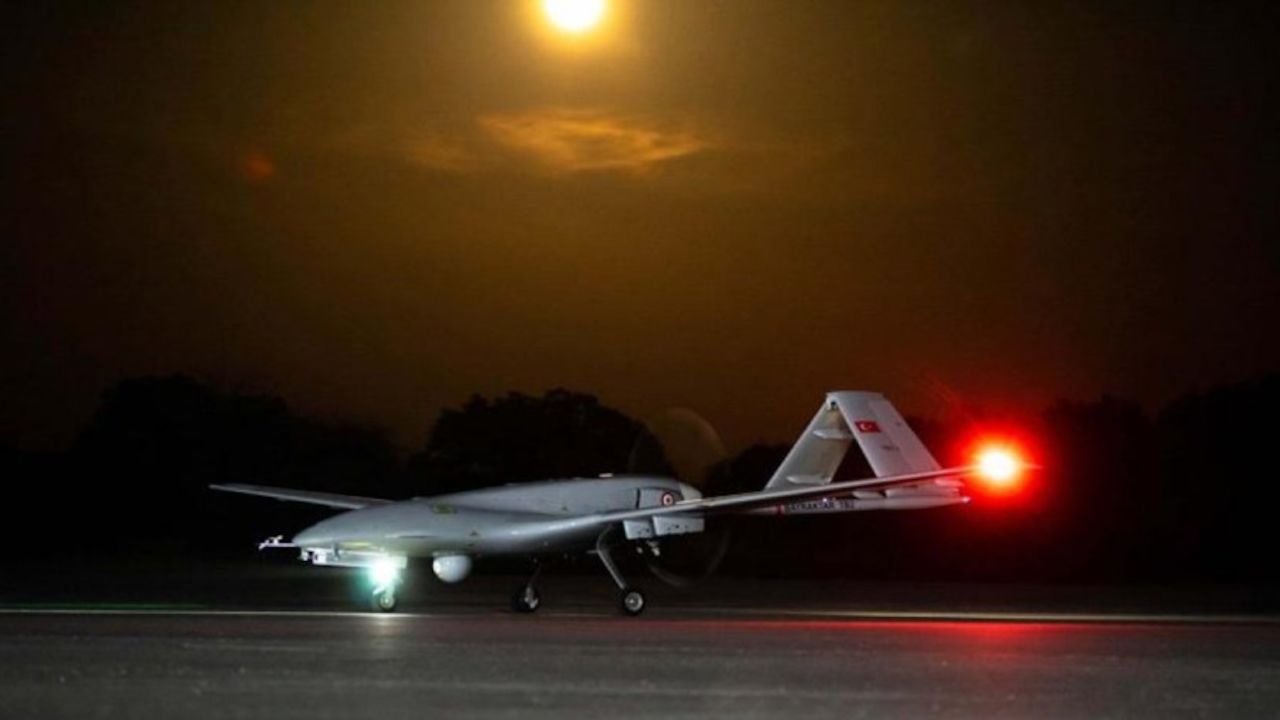 In recent years, Turkey has directed its military industry to produce unmanned aerial vehicles and has increased exports daily, said the newspaper.

Turkish drones, which have seen success in Syria, Libya, and Nagorno-Karabakh are selling fast and are in demand in former Soviet countries, it said.

"Inexpensive and effective" armed drones produced by the Baykar company in Turkey have changed the course of conflicts by shooting down tanks, armored vehicles, ammunition depots, and air defense systems in three conflict zones where they were used in 2020.

In less than 10 years, Turkey has become a leading SIHA manufacturer, along with the US, Israel, and China, said Le Monde.

It also reported that the most in-demand Bayraktar TB2 can gather information about the position of enemy forces, direct warplanes to targets, and carry four laser-guided missiles to organize attacks.